…as commissioners withdraw from statutory meeting

The Elections Commissioners’ withdrawal resulted in an early adjournment of Tuesday’s meeting, however, the Commission, chaired by Justice (Ret’d) Claudette Singh, is schedule to reconvene within 48 hours.

Village Voice News understands that the Government nominated Election Commissioners – Sase Gunraj, Bibi Shadick and Manoj Narayan – presented amended motions to the Commission for the services of Lowenfield, Myers and Mingo to be terminated with notice, as against with immediate effect.

Elections Commissioner, Vincent Alexander told Village Voice News that the Government Commissioners had indicated that the trio would be dismissed without cause, however, during the deliberation, they sought to insert cause.

“The PPP Commissioners, although they agreed to terminate without cause, were trying to inject cause into the record,” Alexander told this publication. He said as a result, the Opposition-nominated Commissioners withdrew from the meeting. The Commission is scheduled to meet again on Thursday.

The GECOM officials were sent on their annual leave on June 28, 2021. The CEO is currently on 42 days annual leave, the DCEO 120 days leave and Mingo, 35 days leave. Should the Government Commissioners succeed, the notice will be issued before the conclusion of their annual leave, and the termination will take effect once the leave ends.

The Government nominated Election Commissioners had tabled the motions on June 1, 2021 during a sitting of the Commission calling for the immediate dismissal of the trio, however, the motions were amended to allow for notice to be given.

In the motion against Myers, the PPP/C nominated Election Commissioners alleged that: “In breach of her functions, duties, responsibilities and obligations, the DCEO aided and abetted the CEO as he failed and or refused and or neglected to ensure due adherence and compliance of the statutory process, to wit, Section 84 of ROPA by Returning Officer for Election District Number 4, Clairmont Mingo, an election officer under his control and supervision, during the process of adding up the votes recorded in the Statements of Poll for the said district.”

Similar motions were tabled against Lowenfield and Mingo. The Election Officials, accused of electoral fraud, had up to June 15, 2021 to justify to the Guyana Elections Commission (GECOM) why they should not be dismissed from Office. Their letters of defense were reportedly submitted on time.

Wed Aug 11 , 2021
Support Village Voice News With a Donation of Your Choice. …driver was unlicensed A 16-year-old from Corentyne, Berbice died on Monday after an unlicensed 18-year-old who was transporting him by motorcycle crashed into a cow along Crab Wood Creek Public Road two days prior. Dead is Mahindra Persaud who was the pillion rider of motorcycle #CJ1342 owned and driven by […] 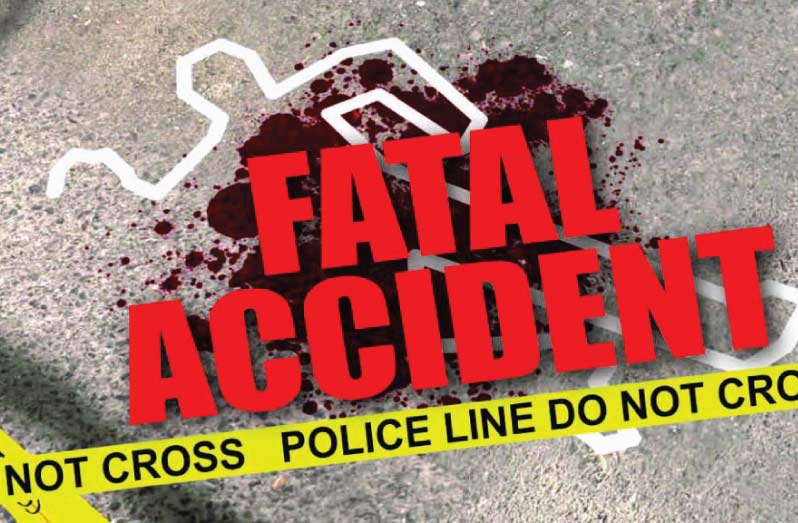