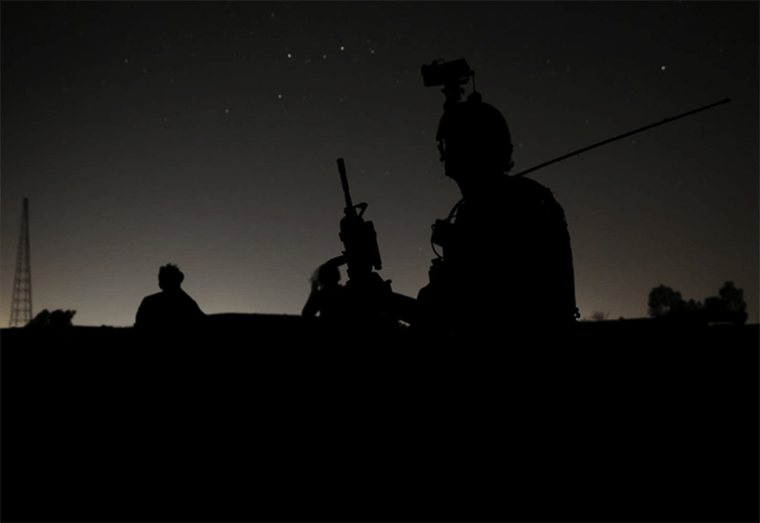 Al Jazeera – The Taliban has captured Sheberghan city in Jawzjan, the second Afghan provincial capital to fall to the armed group in less than 24 hours, the city’s deputy governor said.

Qader Malia, the deputy governor of Sheberghan, said on Saturday that government forces and officials had retreated to the airport on the outskirts of the northern Afghan city, where they were preparing to defend themselves.

“The city has unfortunately fallen completely,” Malia told AFP news agency. “The [government] forces and officials have retreated to the airport.”

Provincial councillor Bismillah Sahil said the Taliban fighters had taken over key buildings such as the governor’s office, the police headquarters and the central prison in the city.

However, the pro-government forces were still holding some areas inside the city such as the airport and an army brigade, according to Mohammad Karim Jawzjani, a parliamentarian who represents Jawzjan.

The city is home to notorious strongman Abdul Rashid Dostum, who only returned to Afghanistan this week after medical treatment in Turkey.

Dostum has overseen one of the largest militias in the north, which garnered a fearsome reputation in its fight against the Taliban in the 1990s – along with accusations that his forces massacred thousands of prisoners of war.

The Taliban has gained vast parts of rural Afghanistan since launching a series of offensives in May to coincide with the start of the final withdrawal of foreign troops.

A rout or retreat of Dostum’s fighters would dent the Kabul government’s recent hopes that armed groups could help bolster the country’s overstretched military.

On Friday, Zaranj city in Nimroz fell to the Taliban “without a fight”, according to its deputy governor, becoming the first provincial capital to be taken by the armed group.

“The Taliban is saying they have control of all the main government buildings, the governor’s compound, of the police and intelligence headquarters,” said Al Jazeera’s James Bays, reporting from the Afghan capital, Kabul.

Social media posts suggested the Taliban was welcomed by some residents of the desert city Sheberghan. They showed captured military Humvees, luxury SUVs and pickups speeding through the streets, flying white Taliban flags as residents – mostly youths and young men – cheered them on.

“The Afghan security forces lost their morale due to intense propaganda by the Taliban,” a senior official from the city, who asked not to be named, told AFP.

“Even before the Taliban attacks … most of the security forces put their weapons on the ground, took off their uniforms, and left their units and fled.”

The Afghan government has made no official comment yet on the fall of either city.

The capture of Sheberghan comes a day after the head of the Afghan government’s media information department was shot dead in Kabul in an attack claimed by the Taliban.

After a failed assassination attempt on the country’s defence minister on Tuesday, the Taliban warned it was now targeting senior administration officials in retaliation for increased air strikes.

The Taliban already controls large portions of the countryside and is now challenging government forces in other provincial capitals including Herat, near the western border with Iran, and Lashkar Gah and Kandahar in the south.

From Kunduz, activist Rasikh Maroof told AFP by phone on Saturday that fighting raged overnight on the outskirts of several parts of the city, with the Taliban apparently unable to gain significant inroads.

Sun Aug 8 , 2021
Support Village Voice News With a Donation of Your Choice. Reuters – More than a thousand Thai anti-government protesters clashed with police on Saturday, as they protested against the government’s failure to handle coronavirus outbreaks and its impact on the economy. The protesters marched toward Government House, the office of Prime Minister Prayuth Chan-ocha, demanding his resignation. Police sealed off […] 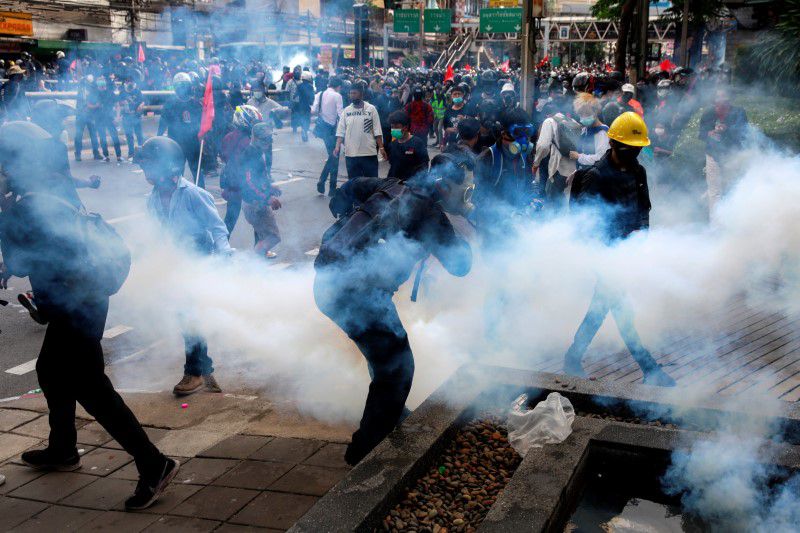