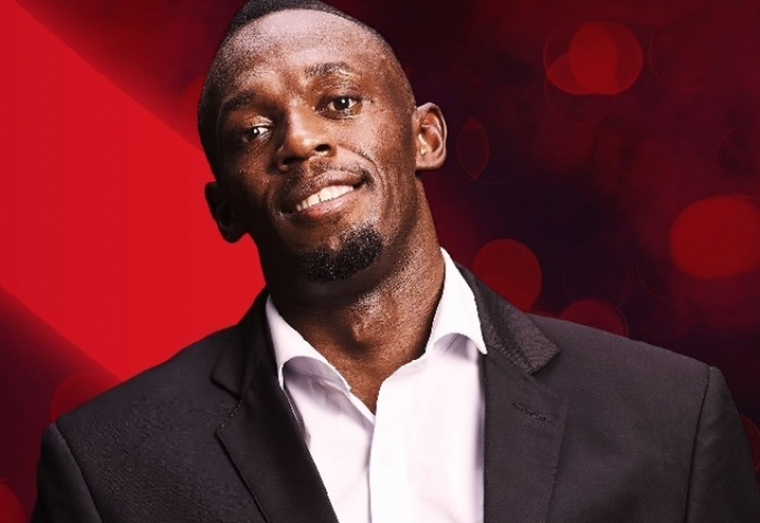 Opus, a leading publisher of luxury limited-edition books in sports, film and entertainment, has announced a partnership with Usain Bolt to produce the publication of Bolt – The Opus, a luxury limited edition, capturing iconic Olympic moments and treasured memories of the eight-time Olympic gold medalist and 100m and 200m world record holder.

Bolt – The Opus will honour the achievements of the iconic Jamaican, who is regarded as the greatest sprinter of all time having won eight Olympic gold medals and 11 World Championship gold medals and who continues to inspire young people from all backgrounds, cultures and nations.

In addition, the Bolt Foundation serves to create opportunities through education and cultural development for positive changes to help children live their dreams.

Bolt, who retired in 2017, is also a four-time Laureus World Sportsman of the Year and the winner of many other awards across the globe.

According to the publishers, The Opus will be the largest and most luxurious celebration of the sport’s greatest icon, measuring 60cm x 40cm, weighing in at 17kg. Over 260 pages printed on luxurious silk paper will celebrate in the most dynamic way, using high definition photography presented in the most unique way like never before.

It will be in a hand-made clamshell presentation case with the release being followed by a limited number of editions that will be personally signed by Usain making it the greatest tribute to Usain Bolt ever.

An excited Bolt said he is eagerly anticipating the release of the publication. ” I was given the Manchester United OPUS as a gift a few years ago and am thrilled to finally have The Official Usain Bolt Opus,” he said.

“I have seen some sample pages already and am excited that it is going to look amazing and capture all the biggest moments in my career.” (Sports Max)

KKR's Tim Seifert tests positive for Covid-19, to be treated in Chennai before flying home

Sun May 9 , 2021
Support Village Voice News With a Donation of Your Choice. New Zealand wicketkeeper-batter Tim Seifert, who was part of the Kolkata Knight Riders squad at the curtailed 2021 edition of the IPL, has tested positive for Covid-19. As a result, he will not be on the charter flight with other members of the New Zealand contingent at the IPL. Instead, […]