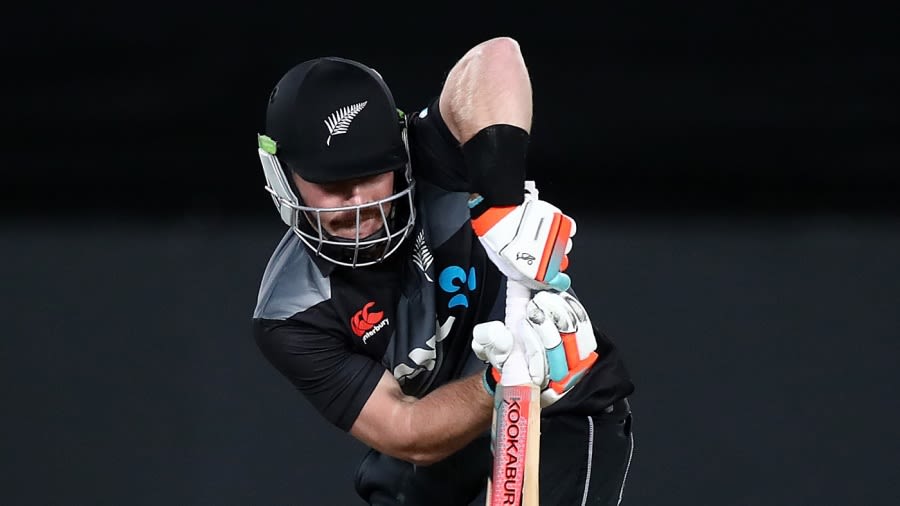 New Zealand wicketkeeper-batter Tim Seifert, who was part of the Kolkata Knight Riders squad at the curtailed 2021 edition of the IPL, has tested positive for Covid-19. As a result, he will not be on the charter flight with other members of the New Zealand contingent at the IPL. Instead, he will stay in isolation in Ahmedabad as he awaits transfer to Chennai, where he will be treated at a private hospital.

Seifert failed both his pre-departure PCR tests, according to a New Zealand Cricket (NZC) press release issued on Saturday, and “is experiencing moderate symptoms”. The statement said that Seifert had returned seven negative tests in the ten days leading up to his pre-departure protocols.

Earlier this week, the Knight Riders’ Varun Chakravarthy and Sandeep Warrier had tested positive for Covid-19, which was the first instance of positive cases within an IPL team bubble since the 2021 season started.

“Once Seifert has undergone treatment and the statutory period of isolation and has tested negative for Covid-19, he will be transferred back to New Zealand where he will undergo the mandatory 14-day period of managed isolation,” the statement said, adding that he would be treated at the same facility where Michael Hussey, the former Australia cricketer who is the Chennai Super Kings’ batting coach, is being treated since testing positive earlier this week.

“It’s really unfortunate for Tim and we’ll do everything for him that we can from this end, and hopefully he will be able to test negative, and be cleared and approved for discharge as soon as he’s well again,” David White, NZC chief executive, said. “Since receiving the news, we’ve organised support for Tim and have also – via the players association, been in contact with his family to ensure they’re kept fully informed and updated on developments.”

Seifert had joined the Knight Riders as a replacement for the injured USA bowler Ali Khan during IPL 2020. He was retained ahead of the auction in February this year but did not get a game in IPL 2021.

One of the two charter flights transporting New Zealand’s IPL contingent back home has already left India, and the other is expected to leave on Saturday evening “after being delayed for logistical reasons”.

Another group, comprising Kane Williamson, Mitchell Santner, Kyle Jamieson, trainer Chris Donaldson and physio Tommy Simsek, are due to travel to the UK to participate in the England Test series followed by the World Test Championship final against India. This group has been transferred to the Maldives rather than staying in Delhi. According to the release, the decision was taken after advice that their entry into the UK, initially thought to be about May 11, was likely to be delayed by a week. (ESPN cricinfo)

Sun May 9 , 2021
Support Village Voice News With a Donation of Your Choice. In a series in which Zimbabwe have offered little competition, this might be the nadir. On a turgid, attritional day for the hosts, Pakistan piled the runs up high with Abid Ali scoring an unbeaten double century on the second day of the second Test in Harare, combining for a […] 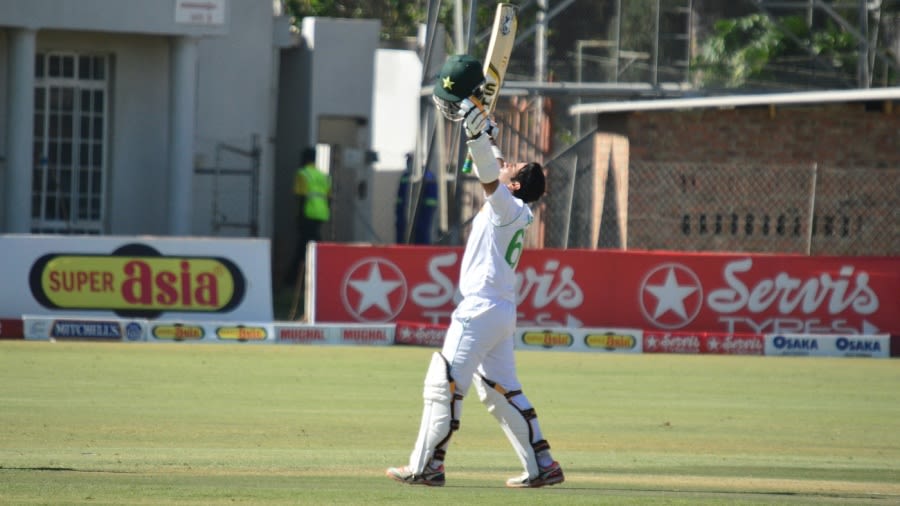