Minister Croal, stated that the two components, which fall under the Adequate Housing and Urban Accessibility Programme (AHUAP) are funded through the Inter-American Development Bank (IDB) to improve housing conditions.

“This programme has been reformulated, as part of our goal to provide sustainable and affordable housing, as well as, access to basic infrastructure for Guyanese, particularly those in low-income communities.”

He also emphasized the importance of the programme for enhancing mobility and safety in vulnerable communities. The Minister in his statement, also urged the contractors to put their best foot forward in ensuring the projects are delivered in a quality and time efficient manner.

CEO Greaves further explained that twenty five (25) core homes will be built through this phase of the programme in La Parfaite Harmonie and one hundred and eighteen (118) home improvement subsidies will be granted.

The core homes will be no less than 330 square feet single family homes with concrete blocks for the outer walls and floors, basic doors, windows, electrical wiring, water connections etc. The homes are designed to meet basic standards that a family can move into and affordably expand over time. The contract was awarded to Cemax Procurement and Contracting – Lot 7 ($10,881,287) and Mike and Daughters Lumberyard – Lots 1, 2, 3, 4, 5, 6 and 8 ($54,257,545).

Meanwhile, the home improvement subsidies will be $500,000 granted in the form of building materials for repairs to walls, floors, electrical works and sanitation improvements, among others. Lots 1-5 of this contract was awarded to Tristar Industries Inc. at a sum of $98,920,225.

All beneficiaries are individuals in vulnerable households, living in structures considered to not be habitable. These are also persons who possess ownership of the said property and would have applied and prequalified for the programme.

Sun Aug 8 , 2021
Support Village Voice News With a Donation of Your Choice. Reuters – Before the Olympics began, Japan had feared that the 2020 Games, with thousands of officials, media and athletes descending on Tokyo in the middle of a pandemic, might spread COVID-19, introduce new variants and overwhelm the medical system. But as the Games draw near their end, the infection […] 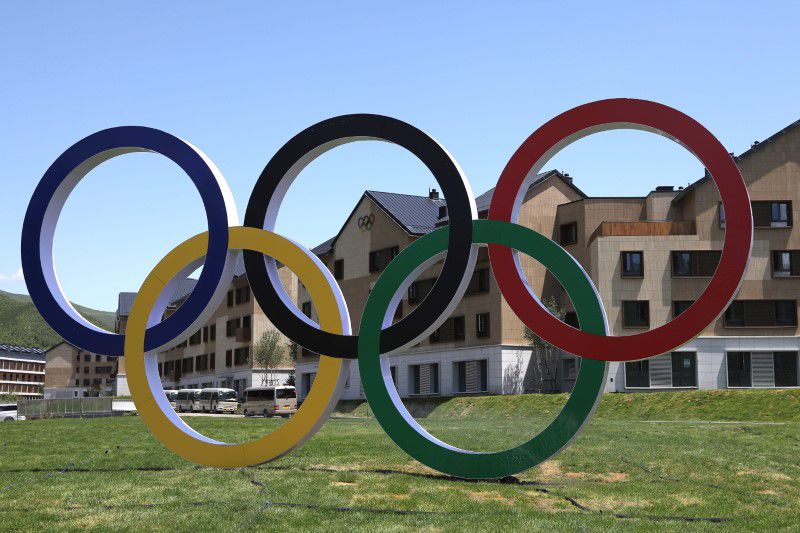