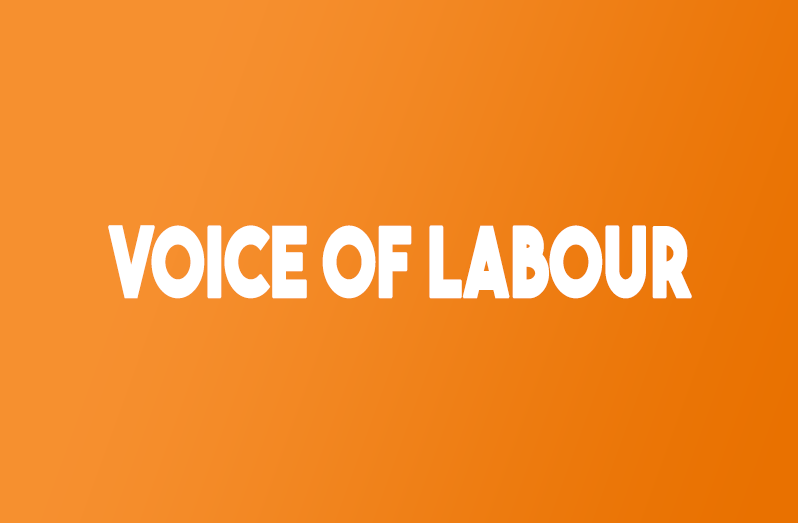 The past four Sundays the Guyana Trades Union Congress (GTUC) laid out its position on what from our vantage point is a Declaration on Government of National Unity. This is our 5th and final installment. The role of the Trade Union Movement, from 1905, fighting for the right to self-determination and involvement in the management and decision-making processes on issues that impact the well-being of workers, and their families is well established.

Likewise, is the role of the Movement in 1926 to initiate the struggle for one-man-one-vote in the national electoral process, which the trade union believes is a component to the workers playing a role in society in electing their representative at the political level to manage their affairs.  Among this fight were also other measures such as the demands for internal self-government, a system of government that includes all, human rights and freedoms, public education and public health systems, housing, landlord/tenant relationship, pension, National Insurance Scheme, etc.

The trade union has earned his stripes to be a social partner in society for the record and scars are there to prove the organisation’s mettle. We will continue to advocate for the upholding of the Constitution of Guyana, the Protection of the Fundamental Rights and Freedoms of the Individual and the political system of “inclusionary democracy” enshrined therein. The work started by Hubert Nathaniel Critchlow in 1905 is not only ours to protect and defend but also to advance, deepen and strengthen.

GTUC remains committed to playing a role in forging the society of One People One Nation One Destiny as per the national motto. To this end it is recognised that in every society the minority does not only have the right to be heard but to also actively participate in the governance of their business.

In the current system where a government with a simple majority behaves as though it holds the transport for the country and the citizens are their subjects, this form of governance is reprehensible, outdated and must give way to new thinking and behaviours. This land belongs to all of us. The taxes belong to the people and not to any single political party or group; as such they must be used to benefit the society as a whole and must be properly accounted for.

GTUC is of the belief that we can only achieve an inclusionary society where fundamental human rights, dignities and justice are guaranteed and protected for each citizen, where they can grow and develop and have meaningful participation in their country’s development, and that the law protects and holds each citizen accountable. Ours is a nation to mould, pregnant with possibilities and potentials for all her children, if we can only commit to what is just and right as outlined by international laws and statutes and the Constitution of Guyana.

The GTUC stands committed to forging a truly inclusive government and holding the government accountable to reinforcing/giving meaning to Article 13 of the Guyana Constitution. We stand committed to work with every group/ individual to protect the rights of all Guyanese citizens whom we classify as Labour – past present and potential. GTUC is committed to its Declaration.

Sat Aug 7 , 2021
Support Village Voice News With a Donation of Your Choice. I ended last week’s column with the PNC coalescing with the African middle class United Democratic Party  (UDP) for the 1961 general elections, which  made it obvious that if the British were to have introduced proportional representation  and the PNC coalesce with the newly formed United Force (UF), the PPP […]