A 60-year-old man was on Tuesday found murdered in his home at Reliance, Canje, Berbice

Dead is Hemraj Pardessi.
Three men and one woman have since been arrested for the crime.

Police said investigation thus far revealed that Hemraj Pardessi is an overseas-based Guyanese who returned to Guyana during the early part of July 2021 and was residing alone at the above mentioned location.

He was last seen alive and well by his nephew on the said date, in the company of another male.

The entire upper flat of the house was ransacked.

The deceased was pronounced dead by a doctor at 02:15hrs and the body is presently at the Arokium Funeral Home awaiting PME. Further intelligence-led investigations led to the arrest of the four suspects as
investigations continue.

Wed Aug 4 , 2021
Support Village Voice News With a Donation of Your Choice. The Guyana Trades Union Congress (GTUC) outlined in a statement on Tuesday that the rights of workers and citizens are being trampled under the Government’s new restrictions to work and services for those who are not COVID-19 vaccinated. Recently, the Government implemented new mandatory COVID-19 vaccination requirements for transportation operators […] 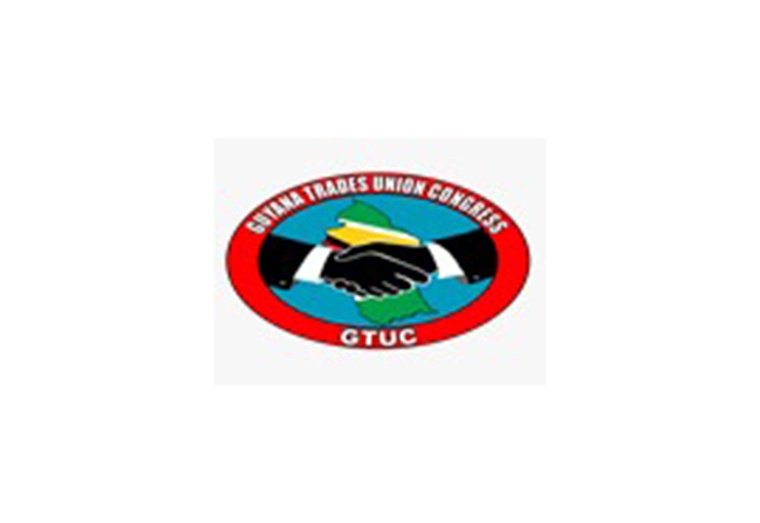