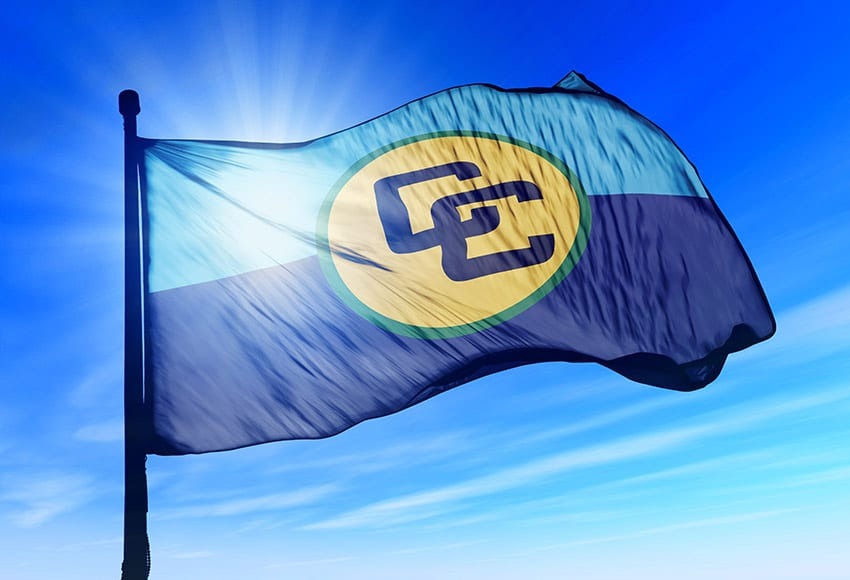 While Caribbean Community (CARICOM) Member States have welcomed the progress on the Fisheries Subsidies negotiations, they have signalled that further adjustments are required, underlining the necessity for special and differential treatment (SDT) for small developing states.

SDTs and carve outs for artisanal fishers are among the gaps that needed to be bridged towards a workable solution for the Caribbean. CARICOM Member States actively engaged in the negotiations at the Ministerial Level Meeting of the World Trade Organisation (WTO) Trade Negotiations Committee earlier this month. The WTO negotiations on fisheries subsidies have been ongoing since the issuing of Doha Ministerial in 2001 and aims, among other things, to prohibit the most harmful subsidies which contribute to overcapacity and overfishing.

The Caricom Secretariat said in a press release that in preparation for the meeting, the Council for Trade and Economic Development (COTED) met in special session on 13 July 2021. The CARICOM Secretariat, the Caribbean Regional Fisheries Mechanism (CRFM) and CARICOM delegations in Geneva, have been meeting regularly for several years to review progress and refine the Region’s positions in the negotiations. CARICOM continues to work as part of the African, Caribbean and Pacific (ACP) group in Geneva.

On 15 July, Ministers and heads of delegation agreed on text that can be used as the basis for future negotiations during what WTO Director General, Dr. Ngozi Okonko-Iweala, described as a “long but successful day.” Hugh Todd, Minister of Foreign Affairs and International Cooperation of Guyana, spoke on behalf of CARICOM at the meeting. He pointed out that it was the overwhelming subsidisation of large-scale distant water fishing nations that had created the problem of global overcapacity, overfishing and illegal, unreported and unregulated (IUU) fishing.

“It is therefore at those countries that the prohibition disciplines should be targeted,” he said, adding that those states should bear the costs for rectifying the problem. He raised the Region’s concerns that flexibilities in the revised text were skewed to the advantage of the major, large-scale, distant water fishing nations, while those proposed for small, vulnerable economies were “inadequate to address our interests.”

“We further emphasize that our commercial fishing operations are miniscule in comparison to those of major players and do not benefit from harmful subsidies,” he added.

His position was supported by representatives of the Organisation of Eastern Caribbean States (OECS) and other CARICOM Member States who highlighted the Region’s negligible contribution to the problems of overfishing and overcapacity. The OECS, for example, accounted for 0.013 per cent of global fish catch between 1950 and 2016, according to the Hon. Keisal Peters, Minister of State with Responsibility for Foreign Affairs and Foreign Trade of St. Vincent and the Grenadines, who spoke on behalf of the OECS.

Ramon Cervantes, Minister of State, Ministry of Foreign Affairs, Foreign Trade and Immigration of Belize indicated that Belize’s fishing industry was primarily artisanal and directly supported small scale fishers and the livelihood of over 15,000 Belizeans.

“Supporting the fisheries sector is of critical importance as it contributes significantly to the socio-economic well-being of fisher folks and their families. Therefore, Belize wishes to see the proposal on de minimis be placed in the text, exempting small players that have negligibly contributed to the severely exploited marine resources,” Minister Cervantes said. Trinidad and Tobago’s contribution to global fish catch was miniscule, accounting for less than 0.02 per cent, Clarence Rambharat, Minister of Agriculture, Land and Fisheries of Trinidad and Tobago told the meeting.

“Our country does not contribute significantly to global fish catches and our fleet is predominantly artisanal in nature with over 95% of vessels fishing in waters under national jurisdiction. Whilst the fishing may be of a commercial undertaking, in the wider global context, it is characteristically barely above subsistence level.

“Compared to other fishing nations, our subsidies and fish catches are very small, but the fisheries resources are key to the livelihood and wellbeing of our people, particularly to coastal and rural communities. Accordingly, we need more policy space than is provided in the current draft text …” he said.

Barbados also weighed in, noting that it does not engage in large-scale industrial fishing and could not be considered “by any stretch of the imagination to be a subsidiser of any significance. In fact, my country’s share of global marine capture fisheries production, in terms of metric tons, has consistently been infinitesimal. Barbados maintains its call for special and differentiation treatment, which is mandated, through an exemption for Members whose share of global marine capture fisheries production, is below a defined de minimis level within the overcapacity and overfishing section, of the agreement,” said Sandra Husbands, Minister of Foreign Affairs of Barbados.

Saint Lucia representative, Ambassador Stephen Fevrier told the meeting that to unlock the progress required to conclude the negotiations, it was “vital that flexibilities be conferred on those of us that do not deploy systemically relevant subsidies.”

Minister Todd acknowledged that the negotiating text showed incremental progress on many important elements, but argued that the principles of equity and fair play that CARICOM representatives had consistently advocated for needed to be reflected in the text in order to achieve “an acceptable agreement.” Kamina Johnson-Smith, Minister of Foreign Affairs and Foreign Trade of Jamaica delivered a statement on behalf of the ACP while the Renward Ricardo Wells, Minister of Agriculture and Marine Resources spoke on behalf of The Bahamas.

Sat Jul 31 , 2021
Support Village Voice News With a Donation of Your Choice. ….as CCJ upholds Court of Appeal ruling   In a judgment released on Friday the Caribbean Court of Justice (CCJ) dismissed the appeal of the Trust Company (Guyana) Limited in the matter of Trust Company (Guyana) Limited v Guyana Securities Council [2021] CCJ 11 (AJ). The Court affirmed the orders of the Court of Appeal. […]