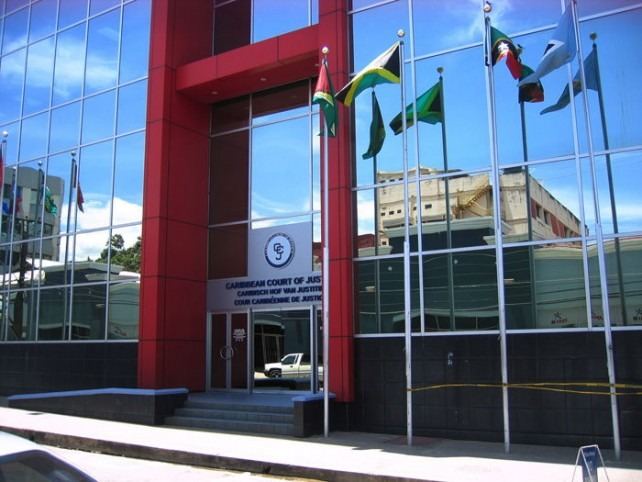 The main issue before the CCJ involved the interpretation of the Securities Industry Act (“the Act”). The Act provides that where a company issues a security which is owned by more than fifty (50) persons, it is a public company. The Act also provides that a ‘share’ is a type of security. In 2009, Trust had issued shares to sixty (60) persons. The Court had to determine whether the issuance of shares to over fifty (50) persons made Trust a public company within the provisions of the Act, and if so, whether Trust was compelled to register with the GSC under section 56(1) of the Act.

The CCJ, in a judgment authored by Justice Rajnauth-Lee, decided that, having regard to the plain meaning, the entire context and the main objectives of the Act, Trust was a public company, as it had issued ‘shares’ that were owned by more than fifty (50) persons. Having regard to the policy, clear purpose and entire scheme of the Act, the Court was also satisfied that the legislature in Guyana intended that by virtue of section 56(1) all public companies are to be treated as reporting issuers.  As such, they are required to register with the GSC, whether they existed at the time the relevant legislation came into effect, that is 22 July 2002, or were established or became public companies after that date.

Trust’s appeal was therefore dismissed. The Court was presided over by the Hon. Mr Justice Saunders, President and the Hon. Justices Wit, Rajnauth-Lee, Burgess and Jamadar. The Appellant was represented by Mr Timothy M Jonas SC and the Respondent by Mr CA Nigel Hughes and Mr Stephen Roberts.

Sat Jul 31 , 2021
Support Village Voice News With a Donation of Your Choice. (CARICOM Secretariat, Turkeyen, Greater Georgetown, Guyana – Friday, 30 July 2021) – The Caribbean Agricultural Health and Food Safety Agency (CAHSFA) is advising Caribbean Community (CARICOM) Member States to intensify protective measures against the African Swine Fever (ASF) which is now confirmed to be in the Americas. The disease has […] 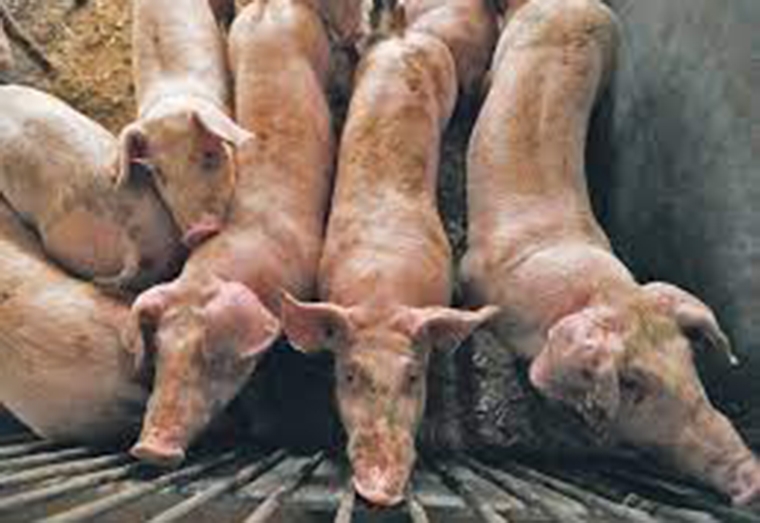