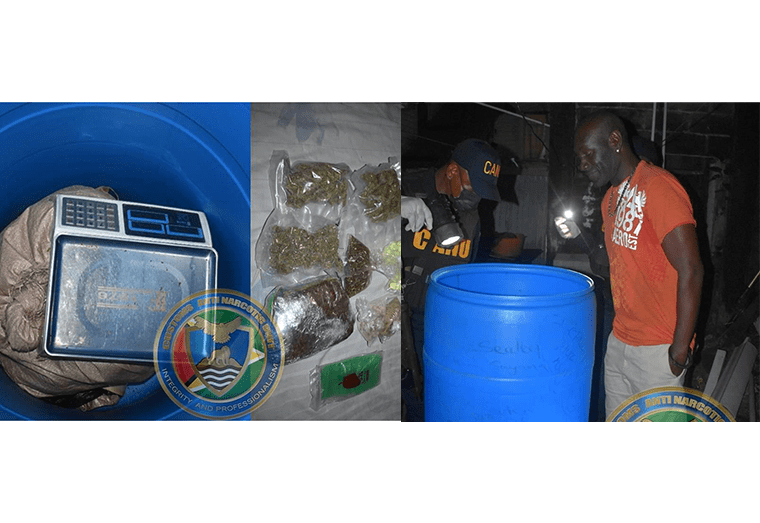 A man was arrested after being caught with a variety of narcotic substances, the Customs Anti Narcotics Agency has said.

According to CANU last Thursday ranks conducted an extensive search, during the hours of 18:17hrs to 22:00hrs at a house located at lot 4, Henry Street, Werk-en-Rust, Georgetown.
Search revealed various types of narcotics concealed in a locked blue barrel.
Trevor Carter age 50 years, a painter of the said address, along with two females were arrested and taken to CANU Headquarters with the suspected narcotics.

The foreign cannabis amounted to 496 grams, the local cannabis amounted to 5.542 kilograms, a total of 6.038 kilograms. The methamphetamine amounted to 154grams the ecstasy 30 grams and the cannabis seeds 32 grams.
Carter admitted ownership and stated that the females did not have any knowledge of the narcotics. The females were subsequently sent away Carter is presently in custody pending investigations.

GTUC: May Allah continue to shine His blessings on every Guyanese

Wed Jul 21 , 2021
Support Village Voice News With a Donation of Your Choice. The Guyana Trades Union Congress extends Eid ul-Adha greetings to all Guyanese, particularly our Muslim brothers and sisters. This year’s event will be observed, as it was last year, when the world is confronting the challenges of the novel coronavirus (COVID-19) pandemic, and in the case of Guyana the after […] 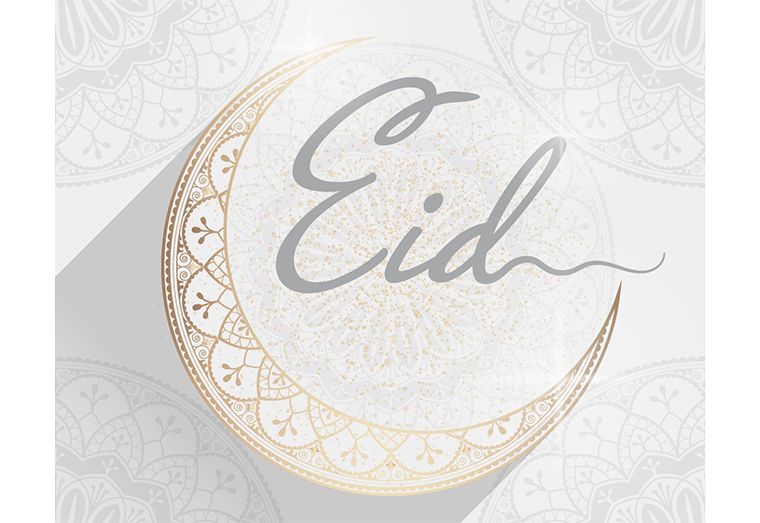