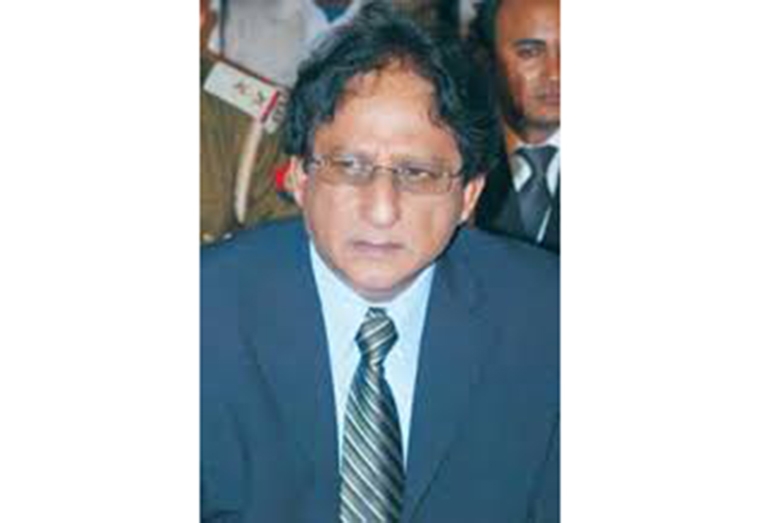 Retired Justice of Appeal, BS Roy has been tapped to chair the long awaited Law Reform Commission, the Ministry of Legal Affairs reported on Saturday.President Irfaan Ali has approved for appointment the chairman and members of the commission.The nominees have been chosen after consideration of recommendations received from the various stakeholder organisations, consulted pursuant to the provisions of the Law Reform Commission (Amendment) Act No. 2 of 2021, and in accordance with the said Act, the Ministry of Legal Affairs said in a release.The approved names are as follows:Retired Justice of Appeal B. S. Roy (Chairman)Mr. Teni HoustyMs. Clarissa Riehl Mr. Brian O’ Toole Ms. Emily DodsonMr. Roopnarine Satram Ms. Deenawatie PandayThe Law Reform Commission is an advisory body to the State and can recommend to the Government of Guyana amendments to existing laws, new legislation, and the repeal of existing legislation. The establishment of a Law Reform Commission is part of a fundamental component of the US$ 8 million dollar Inter-American Development Bank (IDB) funded Support for the Justice System Programme, the release added.  Accornding to the ministry the IDB shall fund the functioning of this Commission for a specified period and the Government of Guyana is expected to take over funding thereafter. “Law reform ensures that the country’s laws are updated at periodic intervals, and captures and embraces the aspirations, exigencies, social maladies and vicissitudes of the society as it evolves.”The ministry said a Law Reform Commission in Guyana is long overdue and exists in most Commonwealth countries. “This institution is expected to ensure that the country’s laws are updated regularly and embrace new and emerging legislative trends across the world.”According to the ministry when the PPP/C took office in August 2020, it pledged to move swiftly to establish the Commission after it reviewed the Act and this was done with the Amendment of the Act which was assented to by the President on the 16th February, 2021.The Commission will be operating out of a Government of Guyana building located at Lot 91 Middle Street, Georgetown. A Secretariat for the Commission has already been established and staffed. Members of the Commission are expected to be sworn in shortly.

Mon Jul 19 , 2021
Support Village Voice News With a Donation of Your Choice. Barbadian ice cream manufacturer BICO has begun exporting its products to Guyana, the company said in a press release. This move comes after the producer announced that regional exports from the Barbados based facility had begun to Dominica. As BICO ramps up distribution throughout the region, Sales and Business Development […]