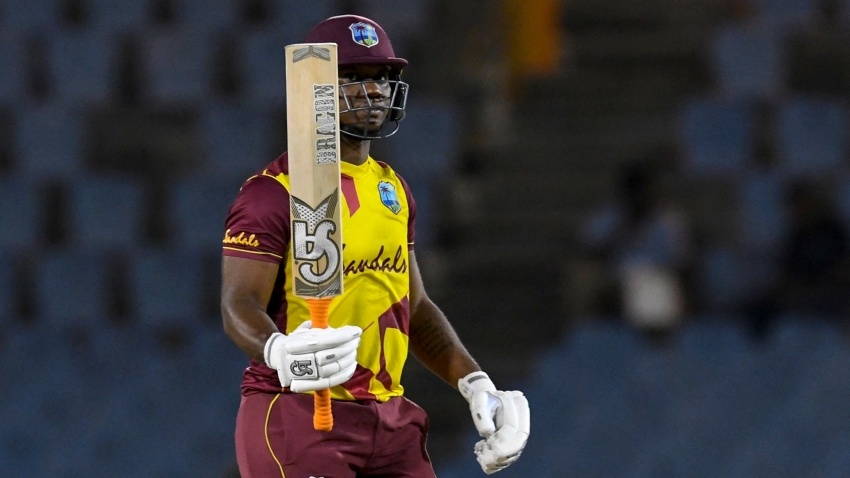 (Sports Max) Evin Lewis blasted nine sixes and the West Indies to a 16-run victory to complete a 4-1 T20I series triumph over Australia in St Lucia on Friday.

Batting at the top of the order, Lewis smashed 79 from 34 balls, including four fours and nine sixes to get the West Indies off to a flying start after captain Nicholas Pooran won the toss.

Lewis fell at 124-3 at the end of the 11th over, before Andrew Tye took three late wickets while Mitch Marsh impressed again with 12-2.

Pooran (31 from 18) and Chris Gayle (21 from seven) contributed as the West Indies amassed an imposing 199-8, although Australia started brightly in reply led by Marsh.

Marsh came to the crease after opener Josh Philippe fell for one, hitting five fours and one six, before falling off Andre Russell’s first ball for 30 from 15 deliveries.

A visibly limping Aaron Finch was spectacularly caught by Fabian Allen with a diving left-hand effort for 34 from 23 off the impressive Hayden Walsh who took the most wickets in the series.

Wickets continued to fall with regularity as Andre Russell finished with a personal T20I best 43-3.

Lewis was dropped after a duck in the opening T20I, before returning with 31 in Wednesday’s dead rubber.

But the 29-year-old Trinidadian showcased his ability with a stunning knock on Friday setting the tone for the hosts.

The left-hander is one of the West Indies’ players vying for a spot in their final T20 World Cup squad and did his hopes no harm, in a side missing several key players including Kieron Pollard.

Lewis said post-game: “I basically stayed still and watched the ball on to the bat. It’s always good to score runs and contribute to the team to get the victory.”

The Trinidadian’s only two T20I centuries both came in 2017. He added: “I’ve been working hard from 2017 to now. Obviously, I want to keep scoring runs and cashing in at all times.”

Australia lost the series 4-1 with Marsh their shining light from the five-game T20I series, producing another display of his quality in the shortest format on Friday.

The big all-rounder also hit 10 sixes throughout the series, double the next best Australian, while he also hit a team-high 20 fours.

Marsh also chipped with the ball, taking a team-high eight wickets, including 24-3.

Finch said: “I think Mitch Marsh stood out with his first opportunity at number three consistently and the role that he did with the ball.”

Sun Jul 18 , 2021
Support Village Voice News With a Donation of Your Choice. (CRICINFO) Australia will monitor the fitness of captain Aaron Finch ahead of the ODI series against West Indies after he picked up a knee injury during the final T20I in St Lucia. Finch twisted his knee in the field and was significantly hampered during the Australian chase, especially when running between the […] 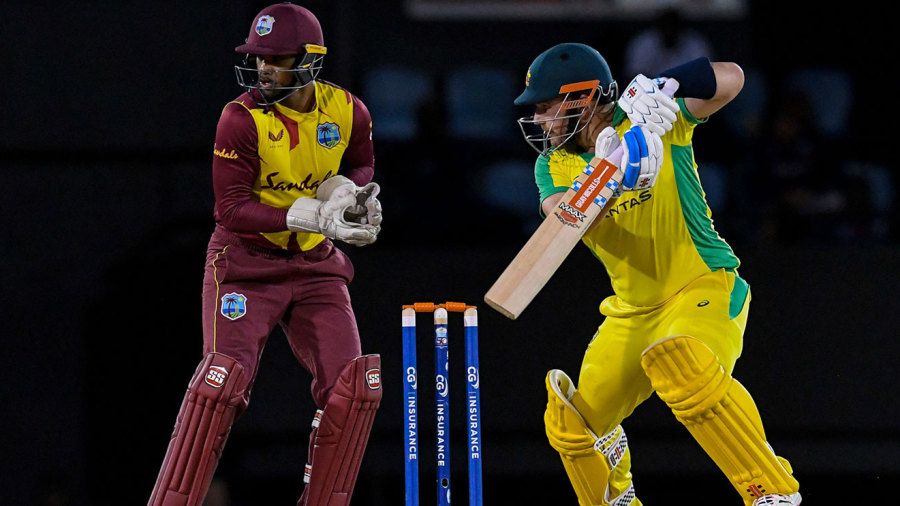