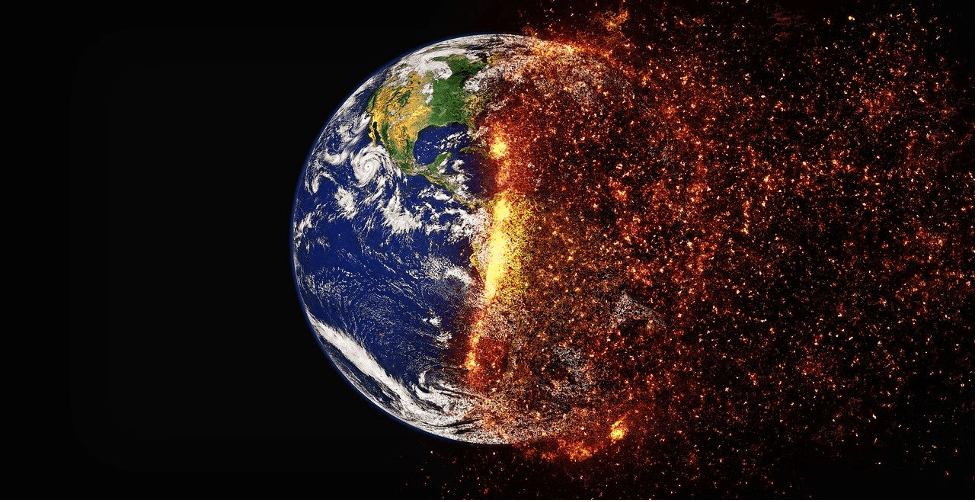 THE BREAKDOWN – How Did We Get Here?! + 50 Years of Lies and Misinformation

There is no credible scientific evidence the earth is not experiencing Climate Change patterns that have been escalated by man’s actions and which have brought about unusual global warming. There may be divergent views when and how it all began, and what and whom may be responsible. There is however general global consensus that the warning signs cannot be ignored and efforts must be made by governments, institutions, businesses and citizens to engage in actions to reverse the trend.

Some are arguing the revolutionary discoveries (agriculture and industrial) may have been our greatest mistakes, as these developments have caused man to violate the natural course of environmental degradation, resulting in unprecedented gas emissions and causing the earth’s temperature to rise. As the earth gets warmer air will rise and heat will result in the melting of ice such as the Antarctic. It is being argued in the past 10, 000 years with the rise in human civilisation man has changed from hunters and gatherers to industrial dependents and in the process of these developed have ignored the natural environment.

Listen to the Jack Harries, a 28-year British filmmaker, environmentalist and campaigner, in his Earthrise Production five-part film series exploring how we got here, where we’re headed, and what we can ALL do to make a difference

Sat Jul 17 , 2021
Support Village Voice News With a Donation of Your Choice. Photo credit- Google Aloe vera is an easygoing desert native. The gel inside acts as a traditional sunburn soother, relieving redness when applied topically to mild burns. If you give this plant bright, indirect light and a good watering every two weeks you’d be happy at the rewards. Plant aloe in […]