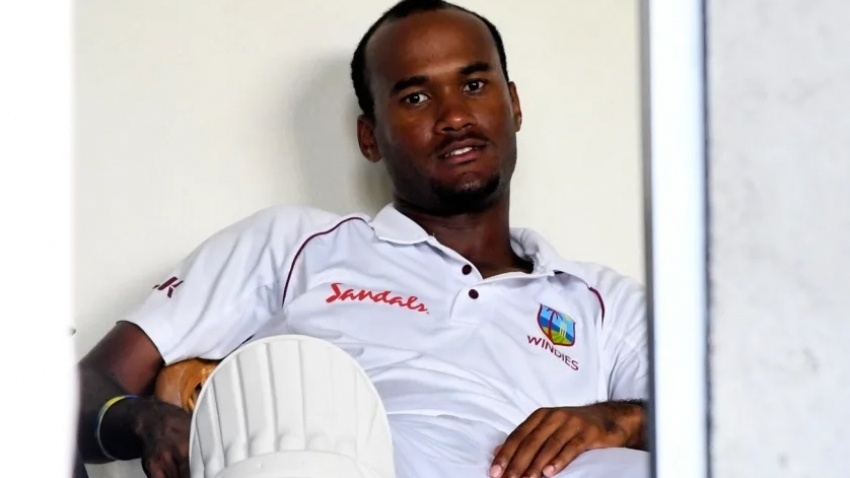 Those were the words of Captain Kraigg Brathwaite after the West Indies humiliating 158-run defeat to South Africa inside four days at the Darren Sammy Cricket Stadium in St Lucia on Monday.

The West Indies, resuming from their overnight score of 15 without loss in pursuit of 324, were bundled out for 165 thanks mainly to the bowling of left-arm spinner Keshav Maharaj, who took 5-36, including a hat-trick that saw the home side slide from 104-3 to 104-6.

Kagiso Rabada was also among the wickets, taking 3-44 as the West Indies batting one man short, fell for 165.

Kieran Powell, who scored 51, Kyle Mayers 34 and Kemar Roach and Jermaine Blackwood, who scored 27 and 25, respectively got into double figures.

Brathwaite, who made scores of 0 and 6, laid the blame squarely at the feet of the batsmen, himself included, for the poor performance of the team who did not score more than 170 runs in any of their four innings. The batting was especially embarrassing coming off much better performances against Bangladesh in Bangladesh and the home series against Sri Lanka earlier this year.

In the first Test, the West Indies had scores of 97 and 162 and followed those weak scores with 149 and 165 in the second Test capitulation. Confronted with that reality in the post-match media conference, the disappointed captain could not hide from the truth.

“As batsmen, we know we went wrong. We didn’t bat well,” said Brathwaite, who revealed that they had planned to bat better and having consistent partnerships during the series against the South African bowling attack but said they have to come back better for the next series.

“We are very sorry. Obviously, the fans look forward to the West Indies doing well and we were disappointing,” he said.

“Sometimes it’s not about winning but you still want to see the fight and we didn’t show the fans that fight. Myself included, we have to come back better and make the fans proud.”