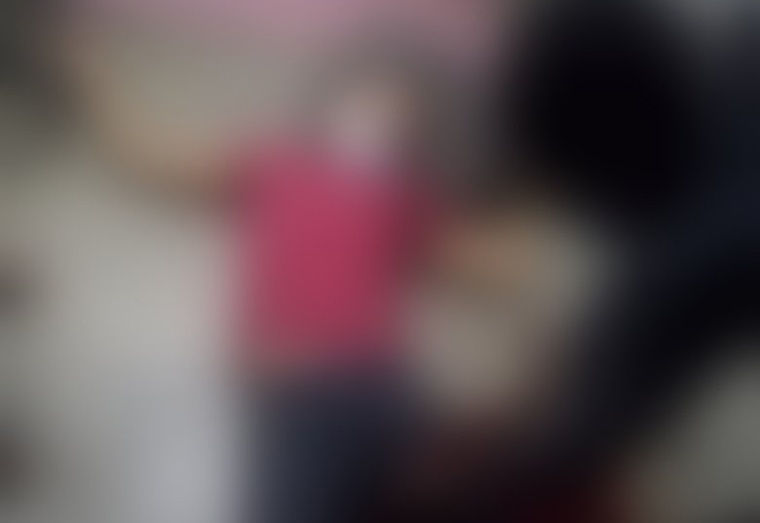 Relatives of a 22-year old man, who was shot in the thigh by a security guard with an assault rifle  outside a Diamond Housing Scheme supermarket on Wednesday night, are calling for the police to investigate the incident.

Injured is Flavian James. The young man was shot to the thigh by the guard with an AR 15 assault rifle outside a Chinese supermarket at 13th Street at Diamond, East Bank Demerara. The incident occurred around 20:00hrs.

Reports are that James was intoxicated when he met the guard outside the business entity. The two then raised their voices at each other and an argument ensued. The guard then aimed his rifle at the young man and fired at shot at his left thigh. The injured man collapsed in front of the business entity.

A relative of the injured man said that when he arrived at the scene, he saw the injured man lying in a pool of blood. He said the guard told persons nearby that the young man threatened him. “He didn’t have anything in his hand, only his bag and we didn’t see no beer bottle as the guard claim,”a relative said.

Police later arrived at the scene and arrested the security guard. James was rushed to the Georgetown Public Hospital Corporation (GPHC) for treatment.

Thu Jun 10 , 2021
Support Village Voice News With a Donation of Your Choice. Dear Editor, Large amounts of emergency contracts were doled out over the last couple of weeks for infrastructure work on water management. How much money has been spent on emergency work? Were money properly spent? Who got the contracts? Is/was there incestuous relationship with senior officials of Ministries of Agriculture, […]