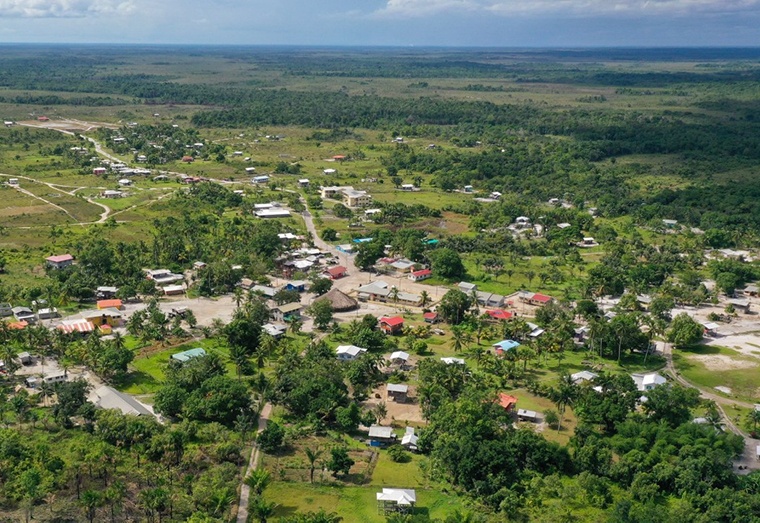 Investigations by the Ministry of Amerindian Affairs into fraud allegations in last month’s electoral process at  St Cuthbert’s Mission off the Soesdyke-Linden Highway  are set to commence this week.

A team from the Ministry of Amerindian Affairs is expected t visit the village today, Tuesday, to meet with residents on the matter.

Early in May, days after the village held elections to elect a new Toshao and village council, residents filed a complaint with the Ministry of Amerindian Affairs  in which they issued a call for an investigation into the village elections , citing several irregularities.

The village held elections on May 2, 2021 to elect a new Toshao as well as a new council. According  to a correspondence which was addressed to Minister of Amerindian Affairs, Pauline Sukhai, the residents alleged that the names of persons who reside outside of the village , having migrated several years prior, were added to the voters list.

“The practice of adding person/s at the last minute to the voter list , thus allowing persons who migrated from the village for several years and only allowing them to come only to vote only on elections day is a defeat on the part of the village council who have failed to create a Village Membership Rule Book. Without the Village Membership Rule Book there is no criteria to produce a list of eligible voters,” the residents said.

The complaint was filed on May 6, 2021 within the stipulated 30-day period within which such exercises can be undertaken by residents.

In the document, the signatures of more than 90 persons accompanied the complaint but some persons are alleging that their signatures have been placed on paper without their knowledge.

In the complaint, the  residents noted that should any breach be found following an investigation, the minister has the power to nullify the elections declaration , install an interim village council as well as call fresh elections.

Residents alleged that the process saw outside influence from a Member of Parliament who was actively canvassing for the winning  candidate in the lead-up to the polls. Residents also alleged that persons who reside at other villages along the Soesdyke-Linden Highway and as far as Canada also voted at the elections.

Tue Jun 8 , 2021
Support Village Voice News With a Donation of Your Choice. …charges to be filed soon  Fresh allegations of electoral fraud were put to the Chief Elections Officer (CEO), Keith Lowendfield; and the Deputy Chief Elections Officer, Roxanne Myers when they appeared before police investigators at the Criminal Investigation Department (CID) Headquarters at Eve Leary on Tuesday afternoon. Lowenfield and Myers, […]