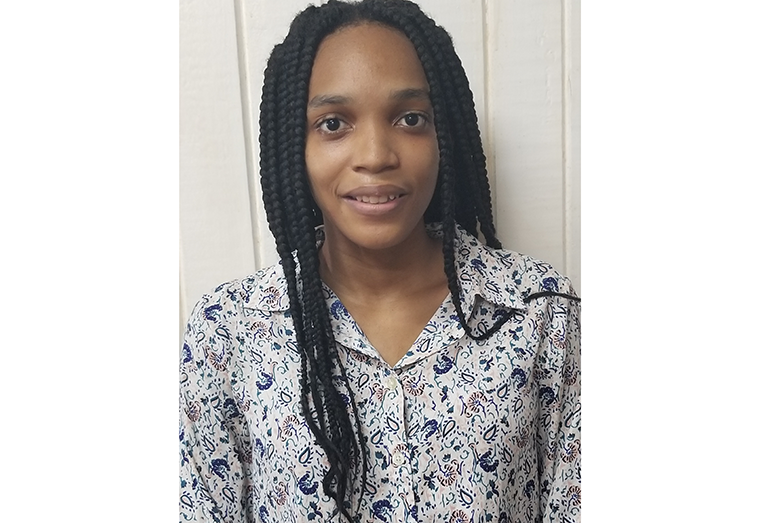 We grow up in a society where young boys are free to express themselves no matter the harm it causes to other people, they seemingly have the blessings to keep doing so because their behaviour is often justified or glorified. They broke a window? “Boys will be boys”, they were involved in a fight? “Boys will be boys”, they curse adults? “Boys will be boys”, they inappropriately touch young girls/women without their permission? “Boys will be boys”. If young girls portray the same behaviour as these boys, they’ll be shunned, scolded and told to act “lady-like” but why are we so focused on grooming girls to act “lady-like” without placing the same emphasis on boys to be gentlemen? Parents are often over protective of their daughters because they don’t trust boys, yet their son is also seen as a threat to someone else’s daughter but that doesn’t affect them. I’ve seen instances where 9 year old boys would tell their mothers they have a girlfriend at school and the mothers would be so proud, they’d laugh and tell everyone “my son has a little girlfriend in his class” as if it’s some sort of accomplishment, but when their daughters confide the same, all is not well. Why was it Okay for her 9 year old son to be with someone’s 9 year old daughter but her position changed when it involved her daughter? At birthday parties you’d encourage your son to kiss the birthday girl on the lips without him even asking the girl nor her parents for permission to carrying out that gesture, talk about a breach of consent, these same boys go to school harassing young girls thinking that it’s Okay since their parents and other adults found it entertaining. This is a toxic mind-set and behaviour that eventually grows and later causes havoc in our society. As these young boys grow the ‘boys will be boys’ justification is still used but now in the most horrific scenarios. Each time society says those words they lose the opportunity to instil responsibility, accountability and discipline into the minds of these young men.

Additionally, you give your daughters early curfews, but stay up after 11 in the night to open the door for your sons. You give alcohol to your sons to drink, but give juice to your daughters. You buy packs of condoms for your sons, but tell your daughters to abstain from sex until marriage. I’m trying to figure out why these young men need condoms if everyone’s daughter is abstaining. You cannot warn your daughter that all men want is sex if you encourage your sons to want that alone from them.  When your sons are going to a party you tell them to drink responsibly and have fun, but when your daughters are heading to a party, you tell them to watch their drinks and be safe. You fear strange men around your daughters, while other parents fear your sons around theirs. If none of you raise responsible sons, there will be absolutely no safety for your daughters, not even in your own home. Stop raising men you won’t want your daughter to date, so you won’t spend your entire life protecting your daughters from the same type of men you raised. For those young men who were raised right, they are called “nerds” just because they treat women with respect. They are also being bullied by the same boys’ society protected and still protects, and because of such most young women are forced to accept the behaviours meted out against them. The same ‘school days’ harassment society brushed off, grew into rape, sexual abuse, street harassment and also gave men the power to think women’s bodies belong and should be subjected to them. Men who are involved with 3+ women, are called a “gyalist” and are often praised, but if women choose to be involved with 2 men she’d be called derogatory names by the same society.

Toxic masculinity is often glorified but when women possess the same attributes they are looked down upon. The different approaches to boys/men and girls/women, eventually made one group the victim and the other predatory, not saying that’s the case for all, but women are more vulnerable, discriminated against and powerless compared to the men who are glorified even when they’re in the wrong. If society train their sons’ right by teaching them responsibility, accountability, discipline and respect for women instead of granting them justifications, they’d fear these men less, the same men that they created, but now choose to fear. It takes a village to raise a child, so the situations you brush off with the “boys will be boys” narrative will eventually pollute itself.

GECOM Chair Justice Claudette Singh is out of order