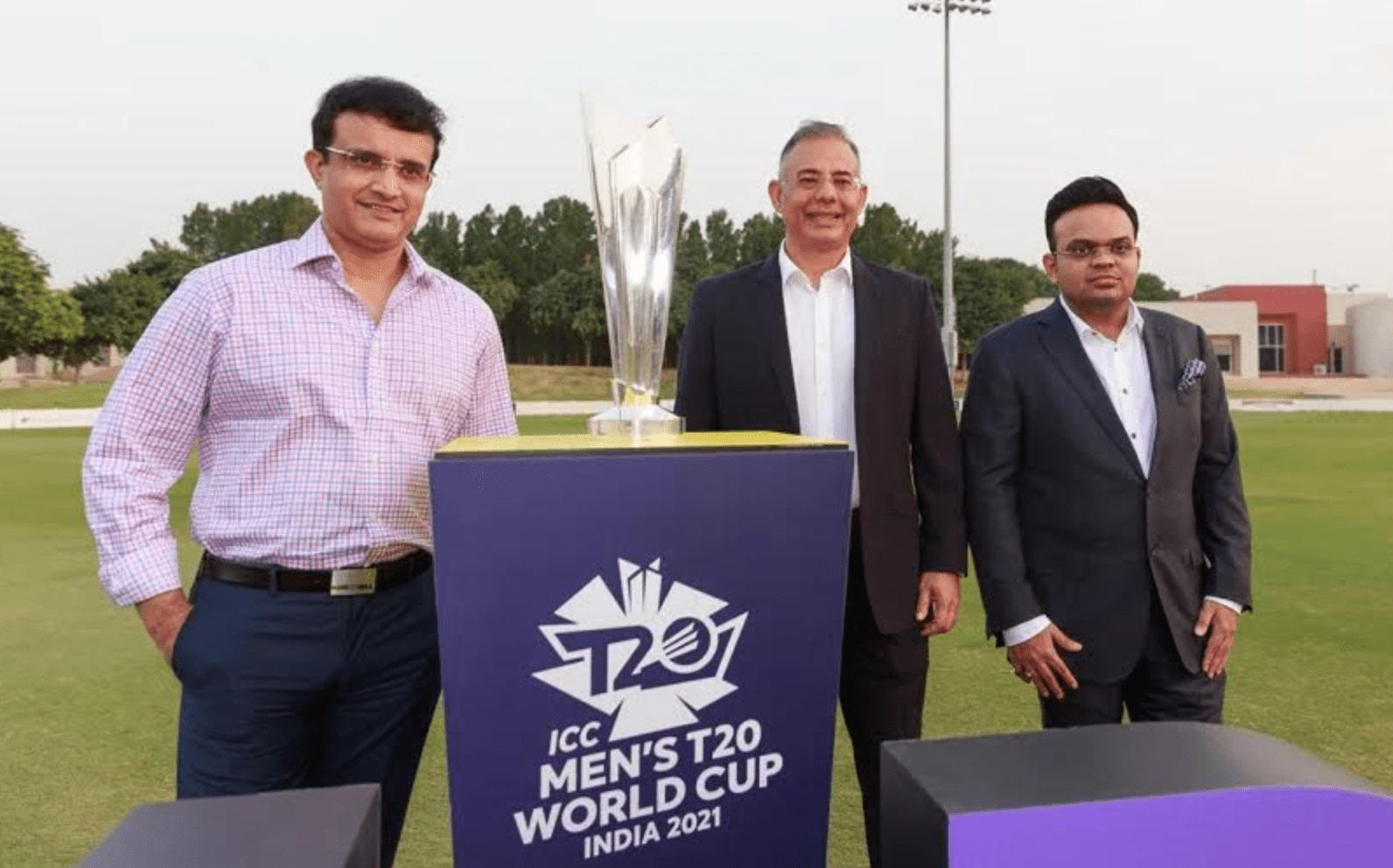 (Cricinfo) The ICC is leaning towards moving the 2021 men’s T20 World Cup to the UAE.

On May 29, Ganguly told the BCCI members at a special general body meeting that the board would seek additional time to decide whether India was able to host the T20 World Cup.

The biggest concern is the situation of the Covid-19 pandemic in India, which is currently battling a second wave. Health experts are predicting a third wave during the winter – the 16-team event is scheduled to be played between mid-October and November 14. Currently, India is only behind the USA on the list of countries with the highest number of infections.
India also is on the red list of several countries which have barred all travel to and from the country. Recently, the BCCI was forced to postpone the eight-team IPL after a number of Covid-19 positive cases during the second leg of the tournament in Delhi and Ahmedabad.
For the tournament, the BCCI had initially proposed nine venues. But an ICC team, meant to land in India in late April for an inspection tour of the venues, had to cancel their plans due to the second wave of the pandemic. Internally, the ICC’s teams have been nervous about the amount of travel that would be involved with multiple venues. Travel was identified as one potential point of exposure for teams during the IPL.
The other concern for the BCCI, a longstanding one, concerns the tax waiver sought by the ICC from the Indian government to host the global tournament. Despite getting several extensions from the ICC over the past few years, the BCCI has still not been able to resolve the matter.
There are significant sums at play in this. The BCCI would need to pay close to 43% tax to the Indian government from the estimated revenue it derives from hosting the event, a tax bill of nearly INR 900 crore (US $125 million). In the last two meetings with its members – the state associations – the BCCI got the nod to pay that tax as long as India could host the tournament.

The BCCI has to give a final response to the ICC on the tax exemption by mid-June. With just under five months remaining to the T20 World Cup, the ICC is increasingly anxious especially because if the tournament were to be held in India and then suspended, they would have no window to complete the tournament.

On Tuesday, some of the 16 directors attending the ICC Board meeting, are believed to have asked Ganguly how things in India would change in a month. Ganguly’s response was the Covid situation in India was getting better by the day. The majority of board members, ESPNcricinfo understands, were willing to approve shifting the World Cup on Tuesday itself, factoring in that the situation on the ground in India is not likely to dramatically change come the end of June.

The BCCI is not unaware of this, which is why its top leadership was in Dubai on Monday to hold discussions with the Emirates Cricket Board and the local government about moving both the IPL and potentially the T20 World Cup to the UAE.
In the case that both tournaments are hosted in the UAE a total of 76 matches would have to be played across a span of two months on three grounds. To mitigate the risk of the pitches at the main venues – Dubai, Abu Dhabi and Sharjah – getting weary, the ICC has earmarked another country – which could be Oman – to co-host have even shortlisted another venue in the Middle East – potentially Oman – as a co-host in case the tournament is moved out of India.

ESPNcricinfo understands that on Tuesday the ICC Board granted the BCCI time until June 28 to decide whether or not they can host the event, after receiving a request from the Indian board president Sourav Ganguly. Internally, however, the ICC Board is understood to have concluded that it would be safer to host the tournament in the UAE, while allowing the BCCI to retain the hosting rights.

“The ICC Board has requested management focus its planning efforts for the ICC Men’s T20 World Cup 2021 on the event being staged in the UAE with the possibility of including another venue in the Middle East,” the ICC said in a media release on Tuesday. “A final decision on the host country will be taken later this month. The Board also confirmed that the BCCI will remain the hosts of the event regardless of where the event is played.”

Wed Jun 2 , 2021
Support Village Voice News With a Donation of Your Choice. By Iain Carter (BBC Sport) As the world’s best female golfers gather for the US Women’s Open in San Francisco, the withdrawal of Naomi Osaka from the French Open tennis should prompt pause for thought. Like tennis, golf is an individual sport where, especially on the women’s side, there is […]