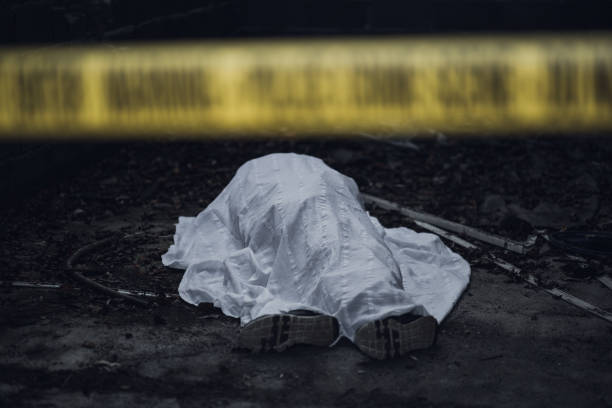 A man died while waiting in a line at the National Insurance Scheme on Wednesday.
In a press release NIS said it regrets the passing of Mr Harold Shaffie whilst conducting business at the Scheme’s Camp and Bent street Office on Wednesday April14,2021.

Shaffie visited the scheme at approximately 08:00hrs to deal with matters relating to his contributions. “At around 08:10hrs Mr Shaffie collapsed and was unresponsive. The paramedics were immediately summoned but efforts to resuscitate him proved futile,” NIS said in a release.

The body was taken to the mortuary where an autopsy will be conducted to determine cause of death. “The National Insurance Scheme takes this opportunity to express sincere condolences to the family and friends of Mr Harold Shaffie in this time of grief.”

Shahbaz grabs victory for Royal Challengers with three-wicket over