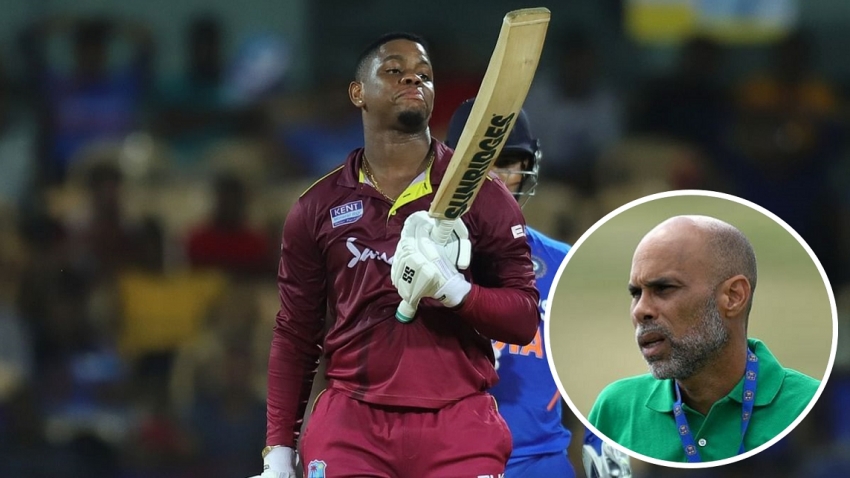 Cricket West Indies (CWI) Director of Cricket, Jimmy Adams, has insisted players are well aware of the minimum fitness requirements needed to be considered for selection before even individual form is considered.

Based on an agreement between CWI and the West Indies Player Association (WIPA), players must achieve a rating of 40 during the evaluative yoyo fitness test to be considered for selection.

Adams comments come on the back of the recent non-selection of talented batsman Shimron Hetmyer for the upcoming series against Sri Lanka. The 24-year-old had looked in splendid form based on a scoring a majestic 112 in the semi-finals of the CG Insurance Super50 competition, which lifted Guyana to the final. Hetmyer, however, clearly fell below the 40 percent stipulation.

“It’s pretty simple and all the players are aware of it. Failure to get to 40 makes them unavailable for selection. So when the panel sits, the first thing that they will consider,before looking at the teams and the squads they want to put together, is who are the players that are available through achieving that minimum standard,” he added.

The occasion was the second that Hetmyer missed out on making the minimum fitness standard, after failing a fitness ahead of a tour against Sri Lanka in February of last year. The player last represented the team in the New Zealand series in November and was called up but opted out of the tour to Bangladesh earlier this month. The test is conducted twice per year.