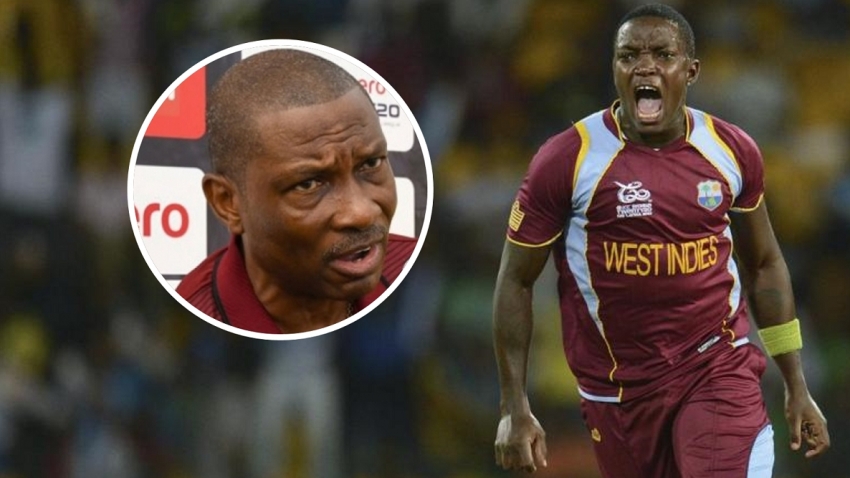 (SPORTS MAX) CWI chief selector Harper hopes young pace bowlers aspire to standards set by veteran players like Edwards
Cricket West Indies (CWI) chief of selectors, Roger Harper, hopes the selection of veteran players like Chris Gayle and Fidel Edwards gives young players a good idea of the kind of standard required for selection heading into the team’s World Cup title defense later this year. The talismanic batsman, Gayle, who is 41-years-old, and Edwards, who is 39, were both selected as part of the

T20I squad ahead of the team’s upcoming series against Sri Lanka.
Despite being past the age many other players have retired from the sport, both men have expressed an interest in representing the team at the T20 World Cup, in India, in October. On the back of an impressive IPL campaign, for Kings XI Punjab, few would have issues with Gayle suiting up. Edwards would have been more of a question mark, however, as he was not available for selection, due to a Kolpak contract, for the last eight years. The bowler recently showed he is still more than capable of hostile bowling at express pace. In the recent Abu Dhabi T10 league final, Edwards was seen hurrying young in-form compatriot Nicholas Pooran. According to Harper, despite the player’s age, he still brings exceptional quality to the team.

“I would hope it (selection) sends a message to the young players of the standards they need to attain,” Harper told members of the media via an online Zoom press conference. “You would recall in some of the T20 games, for example in New Zealand, us losing some games and where we were deficient,” he added. “I would hope the message that is sent is that these are the standards we need to attain and the sort of players that we need to have in these sort of teams; guys who will work harder at developing their skills to get to that level.”

Sun Feb 28 , 2021
Support Village Voice News With a Donation of Your Choice. (SPORTS MAX) Top class West Indies talent, Shimron Hetmyer, has been left out of the squad for the upcoming Sri Lanka tour after failing to meet the required fitness standard for the second time in just around one year. The exclusion due to falling short of the fitness requirement is […] 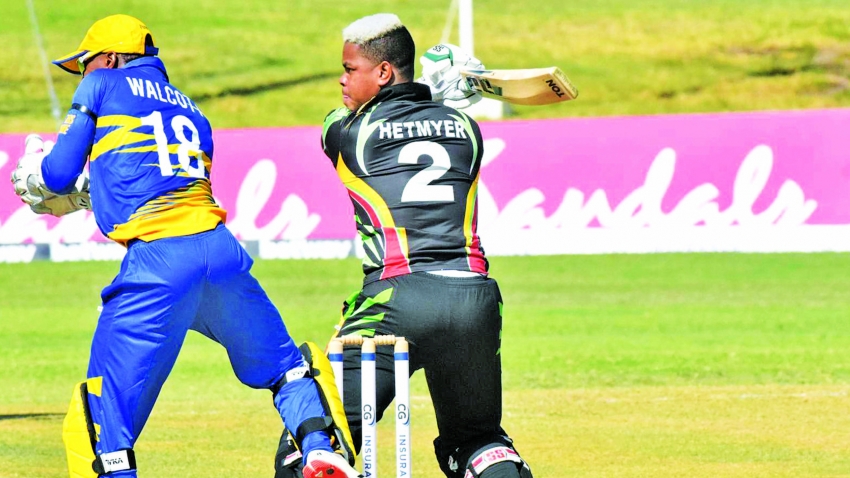