US oil giant, ExxonMobil, in celebrating its first year of oil production at the Liza field offshore Guyana, disclosed that the Liza Destiny Floating Production Storage and Offloading (FPSO) vessel has reached full capacity of 120,000 barrels of oil per day.
In a statement on Sunday, ExxonMobil said the FPSO reached its full capacity earlier this morning and successfully commissioned the gas injection system.
The company began production less than five years after the first discovery of hydrocarbons, which is well ahead of the industry average for deep-water developments.

“We are incredibly proud of the tremendous work of our team in overcoming the challenges of the past year and safely bringing us to where we are today,” said ExxonMobil Guyana President Alistair Routledge.

He added: “This resilient group, which includes a growing number of Guyanese professionals, continues to persevere through the COVID-19 pandemic and initial startup challenges to deliver a world-class project.”

According to the company, more than 6,000 personnel have been transferred offshore without a safety incident or case of COVID-19 on the offshore facilities. Overall, the Liza Destiny FPSO team has achieved one year and more than one million hours of work without a recordable safety incident.
“ExxonMobil Guyana is committed to the responsible development of the country’s natural resources and will not utilize routine flaring during our operations,” Routledge said.

“We are disappointed by the number of equipment issues experienced and that, because of these issues and COVID-19, commissioning of the gas injection system took longer than originally projected. We took significant steps to limit flaring and are incorporating lessons learned for future projects,” he added.
Last September, ExxonMobil made its 18th discovery offshore Guyana at the Redtail-1 well, which pushed the estimated recoverable resource to more than 8 billion oil-equivalent barrels on the Stabroek Block.

ExxonMobil continues to advance the Liza Phase 2 project, which is expected to startup in 2022 and produce up to 220,000 barrels per day. Construction activities are underway in Singapore on the Liza Unity FPSO. A third production vessel for the Payara development, with production capacity of 220,000 barrels a day, is pending.

The company said investment in the local economy continues to increase as the Liza Phase Two and Payara projects advance. More than 2,100 Guyanese are now supporting activities on and offshore. ExxonMobil and its key contractors have spent over GY$69B with more than 700 local companies since 2015.
The Liza and Payara developments are in the Stabroek Block, operated by ExxonMobil affiliate Esso Exploration and Production Guyana Limited which holds a 45 percent interest in the Block. Hess Guyana Exploration Ltd. holds 30 percent interest and CNOOC Petroleum Guyana Limited, a wholly-owned subsidiary of CNOOC Limited, holds 25 percent interest.

Sun Dec 20 , 2020
Support Village Voice News With a Donation of Your Choice. A 23-year-old Queenstown Village, Essequibo Coast (Region Two) man was on Sunday morning seriously injured on the Darthmouth Public Road after performing stunts on his motorcycle. According to Police, at about 00:45h Dellon Marks was performing stunts (Wheelie) when he drove off the Public Road and injured himself. He was […] 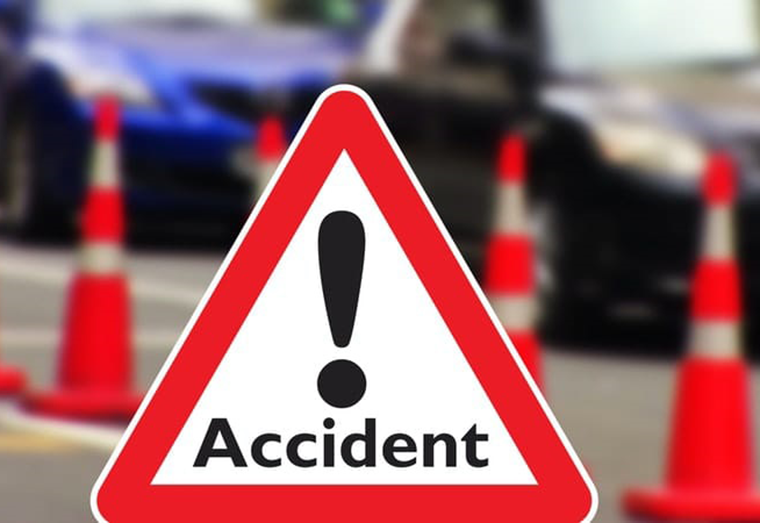