The Guyana Police Force (GPF) is investigating a serious accident involving a minibus and a pedestrian which took place in West Coast Berbice (WCB) on Monday landing the pedestrian in the Intensive care unit (ICU).

According to reports received, on Monday at about 18:20 hours the minibus, driven by a 34-year-old Foulis, Enmore resident, was proceeding west on the southern lane of the Chester Public Road, WCB.

At that time, it is alleged by the driver that the pedestrian, a 55-year-old labourer of Chester Village, WCB named Maxwell Mona, suddenly ran from the southern side to the northern side into the vehicle’s path.

The driver stated that he applied brakes to avoid a collision but the left side front portion of the vehicle nonetheless hit the pedestrian. As a result, the pedestrian fell onto the roadway where he received injuries about his body.

He was picked up in an unconscious state by the driver and taken to the Fort Wellington Public Hospital where he was seen and examined by a doctor who treated and transferred him to the New Amsterdam Public Hospital in a critical condition. After being further examined, the pedestrian was admitted to the ICU.

A breathalyzer test was conducted on the driver and but no trace of alcohol was found. The area was checked for CCTV footage but none seen.

Carpenter gunned down for a bike

Tue Dec 8 , 2020
Support Village Voice News With a Donation of Your Choice. A 60-year-old carpenter was riddled with bullets late Monday night by two armed bandits before his XR motorcycle was stolen, the Guyana Police Force has said. The Police Force, in announcing that an investigation has been launched into the alleged robbery and murder, said the 60-year-old carpenter, Peter Gonsalves of […] 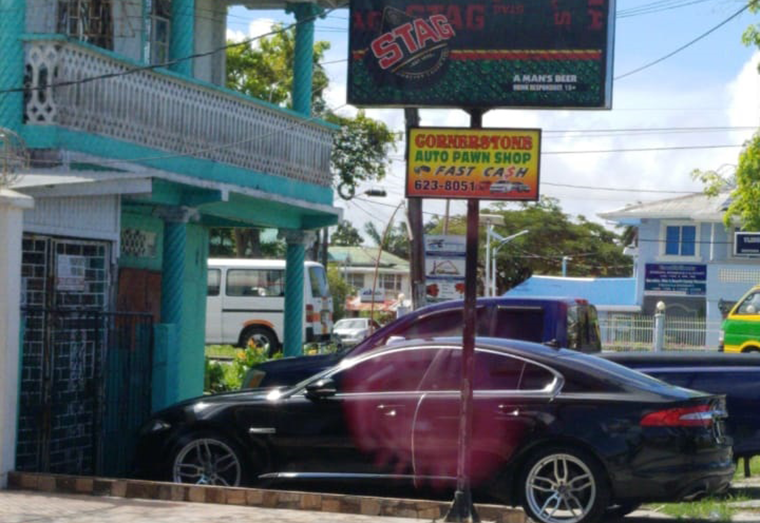