The Guyana Power and Light Inc has announced the rehiring of Bharat Dindial as its chief executive officer, but the claim that the immediate past CEO, Albert Gordon was not interested in the job has been refuted by former subject minister of the company, David Patterson.

In a statement GPL said the appointment of Mr. Dindyal forms part of its plans to modernize, expand and improve electricity supply in support of the development of Guyana.

Dindyal the power company said has more than 26 years experience in engineering services and operation of electric utilities, and is no stranger to GPL having served as CEO from 2006-2015.

Meanwhile, in a Facebook post Patterson said he has noted with sadness and despair that the tenure of Albert Gordon as CEO of Guyana Power and Light (GPL) has come to an end.

He said Gordon was recruited after an extensive international process; advertisements were placed in every CARICOM country as well as international online job sites. The GPL Board serving at the time conducted several interviews before selecting Gordon as the successful candidate. According to Patterson in accepting the job, Gordon stated that he saw GPL as a challenge, that our electricity sector was where Jamaica was some 20 years ago, and having been part of the team that fixed Jamaica’s issues, he was confident in doing the same, over time in Guyana. “I remained silent when the announcement was made that Albert was to be replaced as CEO, due to the fact that I did not want to make his final days at the company uncomfortable. However, now that he is on leave until the end of his contract in February 2021, I can no longer remain silent. The claim made by the Junior Minister that “Albert had indicated to the previous government that after his contract was up, he did not wish to renew” is completely false and contrived to cover the continued hatchet job on productive, qualified and valuable professionals in Guyana,” Patterson said.
Patterson said the statement made by Minister Indar to Stabroek News when contacted “IS A COMPLETE FALSEHOODS – AS THE PREVIOUS SUBJECT MINISTER RESPONSIBLE FOR GPL, NO SUCH DISCUSSION EVER OCCURRED.”
Patterson said his discussions with Gordon were the exact opposite to that statement. “The CEO was eagerly looking forward to finishing the job which he started – increasing the redundancy and protection on the main grid, increasing the generation stock and transitioning GPL to receive renewable energies. Albert and his executive management team were the driving force behind the strategy, planning, and acquisition of the new 46MW generators that the PPP are now seeking to claim as their solution to end the blackout woes of the country. With his forced departure, the government announced the appointment of Mr. Bharat Dindyal as the new CEO effective immediately, the same CEO, who on December 22, 2014, the then Chairman of GPL, Winton Brassington wrote to the then subject Minister (Samuel Hinds) stating “The Board considered the matter and does not support a renewal of Mr. Dindyal’s contract”.

Patterson noted in a detailed 29-page report, the Board explained the reasons for their non-support for Mr. Dindyal’s continued tenure as GPL’s CEO.

• The Board’s report on Mr. Dindyal’s performance as CEO listed six main areas of serious concern – 1) Failure to respect the Board, 2) Poor management style, 3) Frequency of Blackouts, 4) Poor project management, 5) Poor assets management and maintenance and 6) A lack of focus on customer service. The report highlighted numerous examples under these six sections where the stewardship of Mr. Dindyal was found to be deficient, problematic and, unacceptable.

After five years and incalculable progress, GPL has reverted to its status quo, giving true meaning to the statement – “The more things change, the more they remain the same”.

Mon Dec 7 , 2020
Support Village Voice News With a Donation of Your Choice. …in the care of Childcare and Protection Service …Police say attempts to release her into custody of mother futile A 14-year-old girl is has been arrested following the discovery of a 11.325 pounds of leaves, seeds and stems suspected to be cannibis at a West Ruimveldt, Georgetown home on December […] 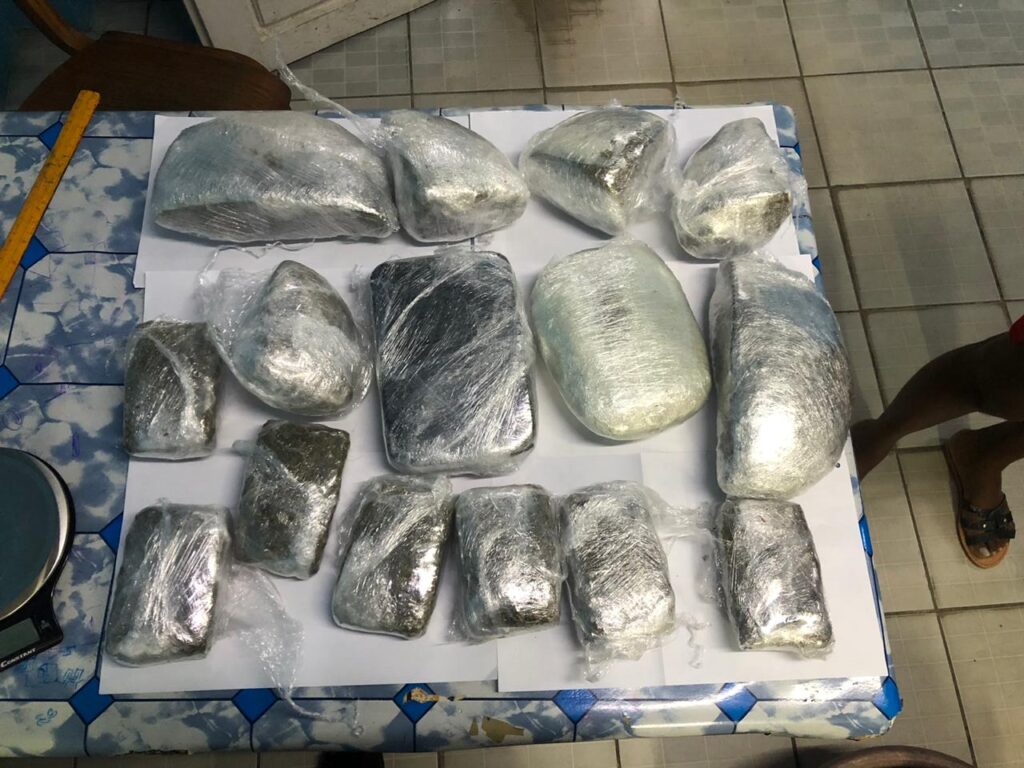