The request of intervention comes following a two-day strike of teachers at the school last week after several posts surfaced on social media of students speaking anonymously of their experiences of bullying, verbal abuse, public humiliation, and other forms of ill-treatment at the school.

Some of the claims included homophobic slurs; referring to females as promiscuous and males as pedophiles; trivializing mental health and failure to assist with school work. The Bishops’ High School Old Students’ Association and Alumni, representing those local and abroad, said that it strongly disapproves of the instances mentioned and will work to prevent them from occurring.

“As an Executive, we have met and consulted with members of the wider body, and a decision has been taken. On behalf of the Alumni, an official letter will be issued within the next 48 hours to the School’s Head Teacher and copied to the Ministry of Education, the Faculty, the Parent Teachers Association and all Chapter Heads outlining the issues raised on the ‘Voices of BHS’ and the direct letter written anonymously to us, seeking a written response,” Association and Alumni announced.

“A second correspondence will also be issued to the Ministry of Education, seeking their leadership to convene a stakeholders’ intervention whereby all concerned parties must be present to address and resolve the matter.”

The Association and Alumni said that the reports received are disappointing and goes against the grain of values and principles that the school has strived to uphold for the last 150 years. It has also reminded that Ministry of Education that it is awaiting the pending appointment of the Board of Governors of the School and called upon all to respect that the student body is not a statistic but must be nurtured and molded as part of an efficient education system.

Sun Nov 22 , 2020
Support Village Voice News With a Donation of Your Choice. …says his personal items disappeared at police station  …investigators provided with evidence that the late Horace James approved subletting By Lisa Hamilton  Former Chief Executive Officer (CEO) (ag) of the National Industrial and Commercial Investments Limited (NICIL) Colvin Heath-London has been detained by the police for over two days and […] 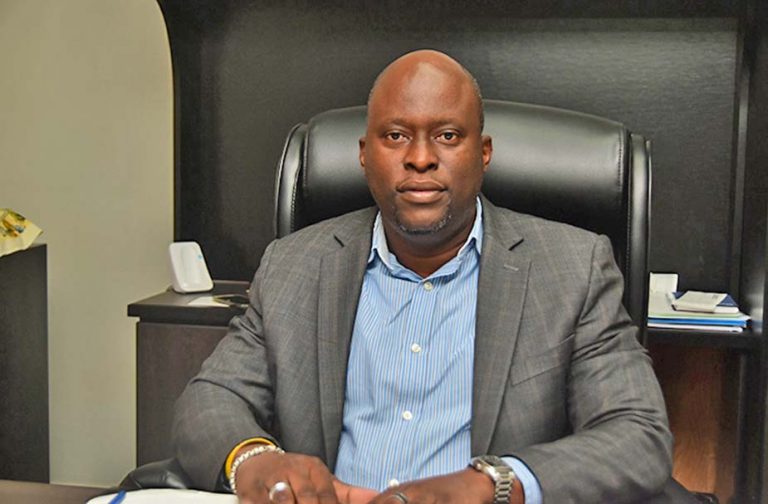