The Government of Guyana on Tuesday fired Dr. Mark Bynoe who was appointed Director, Department of Energy (DE) by the David Granger-led Administration. No reason was provided by the Government for Bynoe’s termination.

“It [a termination letter] was sent today. No reason was given, just the invocation of a clause which says they needed to give one month’s notice. It will take effect from December 11, 2020,” Dr. Bynoe told Village Voice Guyana on Wednesday.

The news comes days after Vice President, Bharrat Jagdeo hinted that Dr. Bynoe would be dismissed as was the case with former Head of the Environmental Protection Agency (EPA), Vincent Adams.

Jagdeo had told reporters: “Dr. Bynoe is still there but I am not sure – I’ll be frank with you — whether he will remain the Head given that his experience has never been in that sector… I can’t say as yet whether he will be retained in the area because his entire working experience is in environment.”

Dr. Bynoe, does not believe that he is underqualified or inexperienced for the job. “When President Granger hired me, he hired me to deal with the Department of Energy, it was not a Department of Oil and Gas. While oil and gas was the main portfolio, the vision was to have energy which was brought under one entity and that is where we were aiming to go. Persons tend to miss that and concentrate only on oil and gas,” he told Village Voice Guyana.

The former head of the DE said he has no intention of taking legal action against the state as he is aware that the Government is not obligated to provide reasons for his termination.

“The contract never said they needed to provide me with a reason. Every Administration has a right to determine what resources they want to have in place. Is it disappointing? Yes, it is. As to justifiability, I can’t comment on that because I don’t know what their policy direction is,” he said.

Notably, when Dr. Bynoe’s was appointed in August 2018, the Newsroom reported that then “Opposition Leader Bharrat Jagdeo had no criticisms about Dr. Bynoe’s appointment but he expressed concerns about how exactly the Energy Department will complement the Petroleum Commission.”

Meanwhile, the Guyana Times reported that Jagdeo stated then, from his brief interactions with Dr. Bynoe, he seemed to be “technically sound”.

It was also reported that current Foreign Secretary and former PPP/C Minister of Natural Resources, Robert Persaud had congratulated Dr. Bynoe on his appointment in a social media post on August 1, 2018.

“I have always found him to be a consummate professional with a deep sense of commitment to country and the tasks before him. His academic qualifications and wide professional experience speak for themselves and need no elaboration,” Persaud said.

Persaud described Dr. Bynoe as a “young, brilliant Guyanese and we all must be proud that we can find someone, amongst us, who can be tasked with this responsibility…we must be able to give our own a chance, rather than rushing to doubt their skills and abilities to rise to the occasion.”

It is unclear what changed the position of the PPP/C Executive Members on the matter.

Wed Nov 11 , 2020
Support Village Voice News With a Donation of Your Choice. – first 100 local businesses free CWC/Global Future Energy Limited (GFEn), an energy company, will host its first Guyana Oil and Gas Virtual Summit from December 1-3, 2020 with the first 100 spots for local businesses being made free. This event comes through a collaboration with the Georgetown Chamber of […] 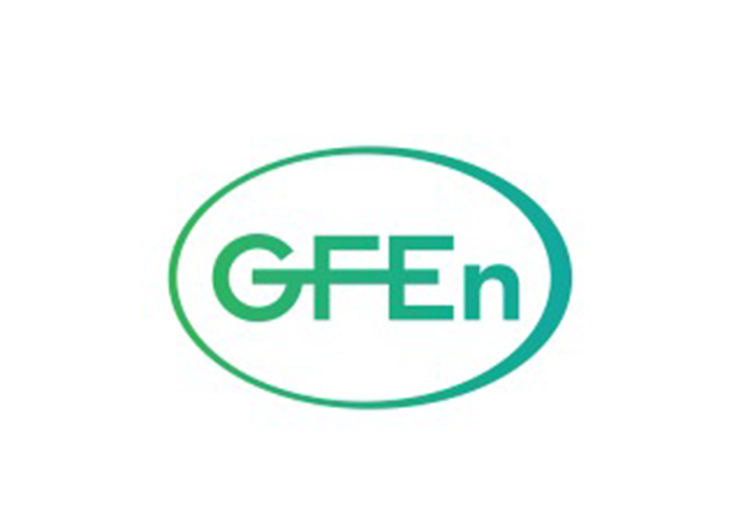