by Admin
in News

IDPADA-G says it will not close, addresses no-show of Black Panther Letitia Wright to invitation, mediation, and future

(DPI)- Amerindian Leaders have been called on to practice financial accountability in their respective villages, in light of several reports of financial irregularities at village councils.

The call was made on Wednesday by Minister of Amerindian Affairs Pauline Sukhai, at the opening of the annual two-day leadership training for Amerindian village councils, held under the theme “Accountability for Good Governance.” 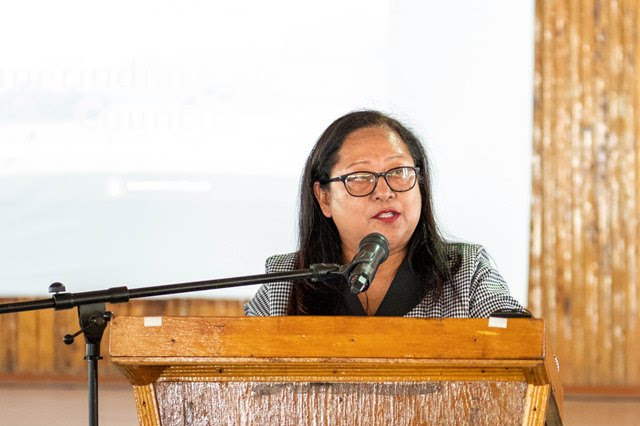 “If you do bad, it’s reflective on the ministry….and so financial accountability is directly linked to us. The law itself speaks to the village councils submitting annually to the minister, financial statements. I would appeal to all the leaders who are here to start to practice that,” she told leaders at the Umana Yana. 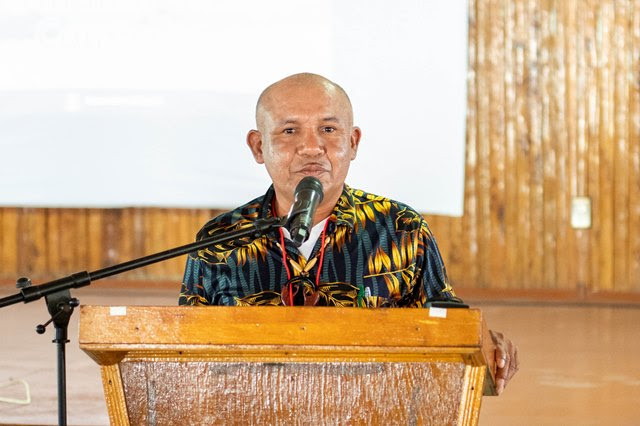 The Amerindian affairs minister also urged leaders to complete capital projects funded by the government in a timely manner.

Speaking on the training programme, Minister Sukhai said as Guyana transforms, it is the responsibility of the ministry to empower the village leaders. 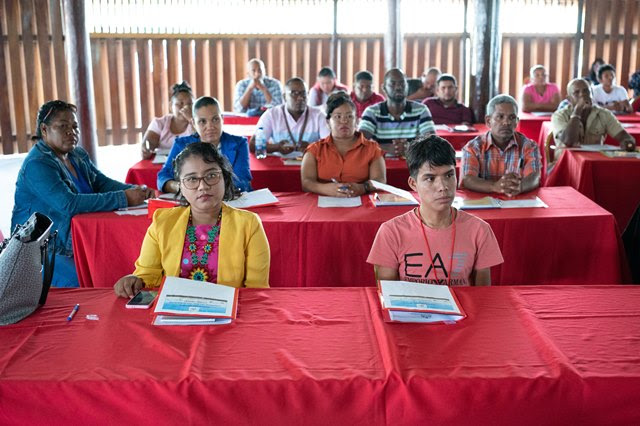 Village leaders at the training programme

She reminded leaders that they are elected to serve in the interest of the people and must fulfill their responsibilities.

“Again, I urge… I hope that this training will not only deal with the technical aspect of governance but with the people-to-people governance aspect of training,” she expressed. 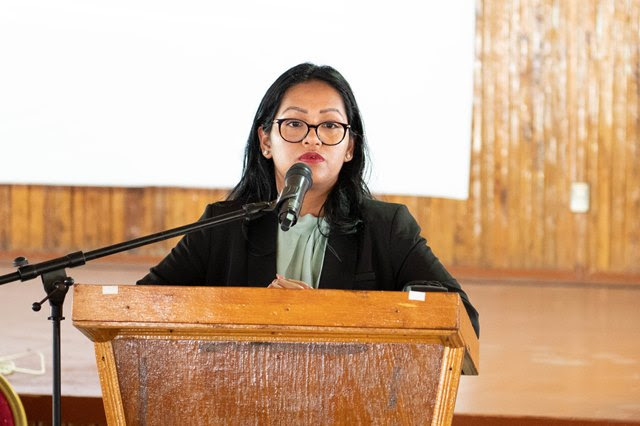 Legal officer of the ministry’s legal department, Miriam Andrew-Ming said the leaders will be trained in Governance – roles and responsibilities of Village Councils by the Amerindian Act of 2006, Financial Management and Accountability – Book/Record Keeping, Leadership Management, and Administration.

Upon conclusion of the training, leaders will be presented with certificates.

Monday afternoon at the Anglian Mothers’ Union (MU) AGM, Secretary of the Inter Religious Organisation of Guyana (IROG) and Co-coordinator...

IDPADA-G says it will not close, addresses no-show of Black Panther Letitia Wright to invitation, mediation, and future

The International Decade for People of African Descent Assembly – Guyana (IDPADA-G) at its press conference Monday addressed a plethora...

The Department of Education – Georgetown on Monday launched their Children’s Mashramani Competition 2023. This is the first time the...

Establishing Energy Security through Policies and Regulation for Power Generation