It was apt that while the government of Guyana hosted 56th anniversary celebrations in region 2, the event was interrupted by dark clouds and intermittent rains.  While all citizens should be celebrating Guyana’s independence from colonial rule, too many citizens today continue to feel abused, demoralised and cast aside by the current government of Guyana.

It becomes apparent every day that the government is intent of using taxpayer funds to financially contribute to the alleviation of the suffering of their supporters while very publicly ostracising those construed to be supporters of the opposition coalition party.  Daily, we are made aware of grants available to residents in PPPC strongholds, subsidises to farmers, most of whom are PPPC supporters, major infrastructural works and investments touted in PPPC strongholds, and cash grants handed out selectively and with no proper financial controls or reporting to assure taxpayers of equity and transparency.

On other fronts, the business community continues to angle and agitate and pressure government officials for enforcement of the local content laws which will allow them to reap financial benefits beyond their wildest dreams, while they summarily refuse to raise the measly minimum wage they pay to their workers.

Conspicuously absent in nearly all of the images associated with announcements of major oil deals and partnerships, are images of African Guyanese, yet President Ally continues to tout “One Guyana”.  Reports are that lands were taken away from African Guyanese, lawful leases of property challenged in court, and taxpayer funded ministries using the nation’s purse to steal project plans and build competing programs in the hopes of isolating targeted groups and destroying targeted programs and projects run by African Guyanese.

We are a nation navigating the new oil and gas landscape on this 56th anniversary and instead of a bright future, too many citizens today are living in poverty and attempting to eek out a living affected by ever rising food prices, expensive or unavailable housing, poor electricity and road infrastructure, an education system that is failing our children, poor medical facilities available to the common man, and inefficient government agencies where ministers abuse their power, overreach and slow down any hope of effective processing of transactions for the public.

What Guyana desperately needs is not on the horizon, but we all continue to hope and dream of a better day.  Guyana needs more competent and visionary leaders who are secure and unbiased and who truly put “country first”.  Guyana needs to embrace a system of merit where talent is allowed to flourish.  Guyana needs citizens who question everything and who hold politicians accountable.  Guyana needs more opportunities for youth. Guyana needs more banking competition and significant improvement in the ‘ease of doing business’ here. On this her 56th anniversary, Guyana is found wanting and her people, uncertain about the future, are beginning to wonder whether the time is right for exodus.  The Diaspora and investors would do well to look beyond the usual government propaganda and determine if the Guyana risk is worth taking at this moment in time.

Thu May 26 , 2022
Support Village Voice News With a Donation of Your Choice. BY THE LEADER OF THE OPPOSITION – AUBREY C. NORTON, MP My fellow Guyanese, Happy Independence Day. On the occasion of this the 56th anniversary of our Independence, I wish, on behalf of the Opposition and on my own behalf, to congratulate the people of Guyana for achieving another milestone. As […] 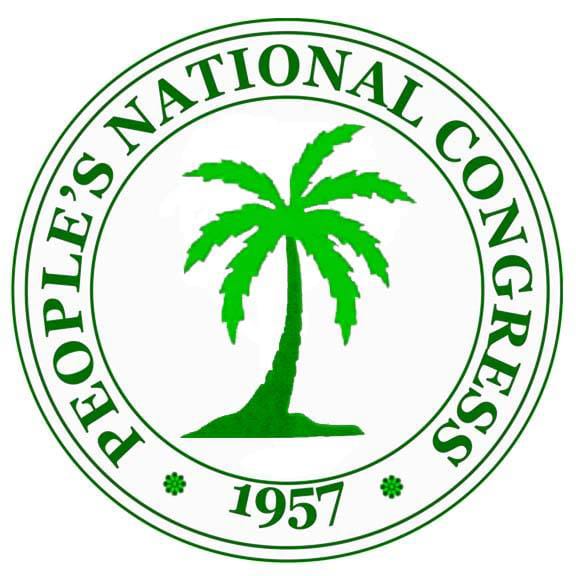