WASHINGTON — President Biden plans to sign an executive order on policing on Wednesday, the second anniversary of George Floyd’s death, according to three people familiar with the matter.

The order would require federal law enforcement to review and revise policies on use of force, and it would restrict the flow of surplus military equipment to local police. In addition, the order would encourage limitations on chokeholds and no-knock warrants by attaching strings to federal funding.

The people who described the order spoke on condition of anonymity ahead of any public announcement. Biden is expected to sign the order alongside relatives of Floyd, whose killing by Minneapolis police sparked nationwide protests.

The order reflects a less extensive approach than Biden originally wanted because Congress was unable to agree on legislation that would have increased oversight of law enforcement. It is the result of months of negotiations among White House officials, civil rights groups and police organizations.

“We know full well that an executive order cannot address America’s policing crisis the same way Congress has the ability to, but we’ve got to do everything we can,” said a statement from NAACP President Derrick Johnson.

Tue May 24 , 2022
Support Village Voice News With a Donation of Your Choice. Texas Gov. Greg Abbott called Tuesday’s mass shooting at Robb Elementary School in the town of Uvalde a “horrific tragedy.” “What happened in Uvalde is a horrific tragedy that cannot be tolerated in the state of Texas. There is swift action being taken by local law enforcement,” he told reporters. […] 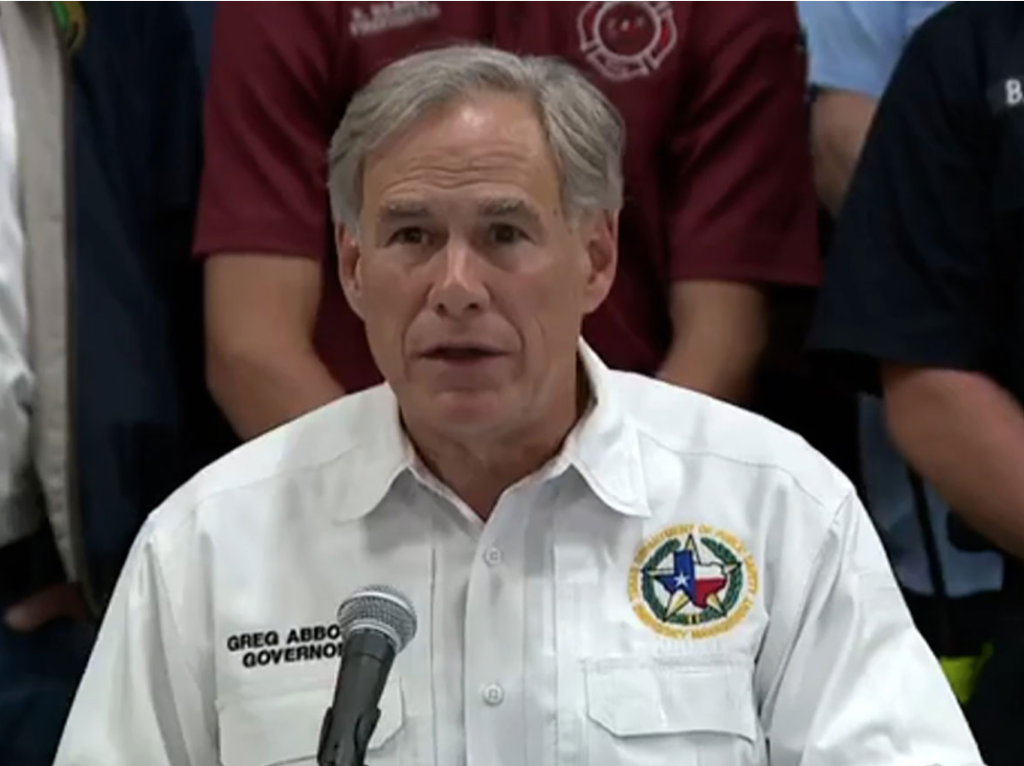