Nowadays, in large part due to the tremendous recent improvements in growing technology, the industry is witnessing a blossoming like no time before. Greenhouses today are increasingly emerging that are large-scale, capital-infused, and urban-centered.

As the market has grown dramatically, it has also experienced clear trends in recent years. Modern greenhouses are becoming increasingly tech-heavy, using LED lights and automated control systems to perfectly tailor the growing environment. Successful greenhouse companies are scaling significantly and located their growing facilities near urban hubs to capitalize on the ever-increasing demand for local food, no matter the season. To accomplish these feats, the greenhouse industry is also becoming increasingly capital-infused, using venture funding and other sources to build out the infrastructure necessary to compete in the current market.

Mon May 23 , 2022
Support Village Voice News With a Donation of Your Choice. Hiya Kids! Thank you for tuning in to last week’s “Robin The Robot” show! In our previous column, we had fun while accompanying Robin and Orby on a virtual visit to Stabroek Market and this week we’re going to learn all about the importance of clean water to a community […] 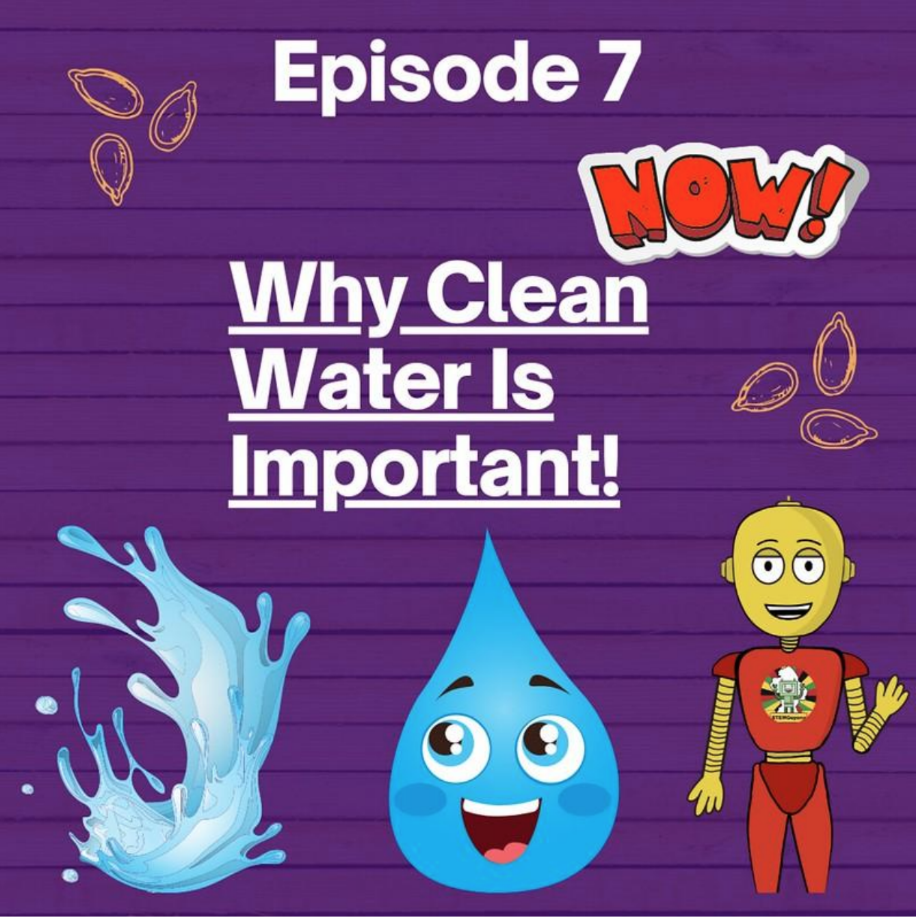