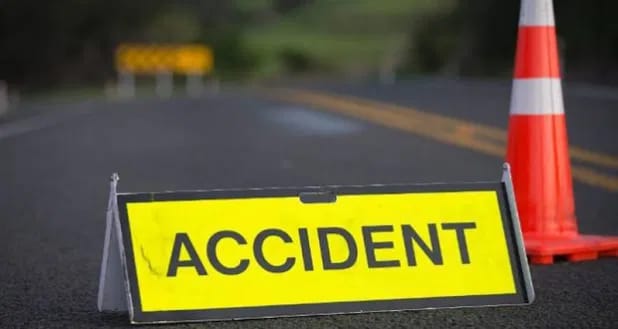 Police are investigating an accident that occurred around 11:40 hrs on Tuesday at Yarrowkabra Public, Soesdyke-Linden Highway.
The accident involved motor car #PAB 2411 driven by 33-year-old Paul Archer of Half Mile Wismar, Linden. With Archer in the vehicle at the time were five other occupants from Linden, including a one-year-old and a four-year-old.

The five others are: Ayanna Liddell, age 19 years; Amaica Liddell, age 4 years; David Warde, age 24 years; Nitchell Warde, age one (1) year; and Mitchell Petters, age 36 years.
Enquiries disclosed that motor car PAB 2411 was proceeding north along the Yarrowkabra Public Road at a fast rate of speed when the driver lost control of the vehicle and the car turned turtle several times before coming to a halt on the grass parapet.

As a result, the driver and occupants suffered injuries and were taken out of the said vehicle in a conscious condition by public spirited citizens. They were all placed inside a passing vehicle and taken to the Diamond Diagnostic Center where they were seen and examined by doctors on duty. Paul Archer, David Warde and Nitchell Warde were treated and sent away; while Mitchell Peters, Amaica Liddell and Ayanna Liddell were taken to the Georgetown Public Hospital for further medical attention.

Tue May 17 , 2022
Support Village Voice News With a Donation of Your Choice. Government on Tuesday tabled the Industrial Hemp Bill in the National Assembly. Minister of Agriculture, Zulfikar Mustapha, MP, presented the bill in the House, which will be another critical policy of the administration that transforms the lives of Guyanese, the Department of Public Information reported. Minister Mustapha said the passage […] 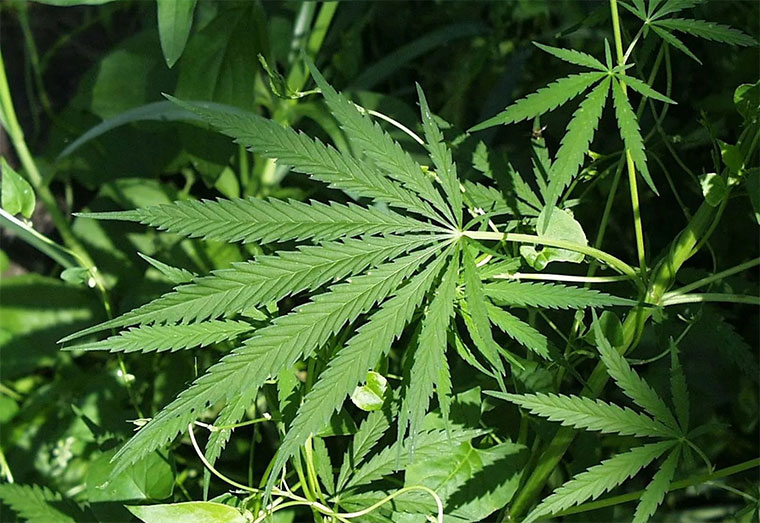