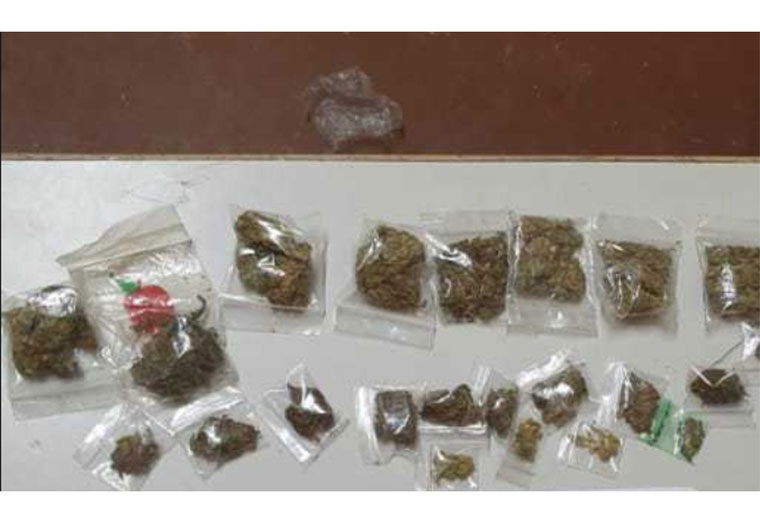 On Friday a party of police ranks conducted a cordon and search at the home of Clairmonte Barnes, called ‘Rastaman’ or ‘Chubby’, a 65-year-old businessman of Middle Walk Buxton, ECD, who is presently before the court for Possession of Narcotics for the Purpose of Trafficking.

A 17-year-student of an ECD Secondary School and of the said address was at home at the time of Friday’s police operation. A search was carried out in his presence and that of an uncle who was with him at home, where a transparent bag was found in the sealing containing 22 transparent ziplock bags with a quantity of leaves, seeds and stems suspected to be marijuana. Same was brought to the attention of the 17-year-old and his uncle. The teen and his uncle were arrested and escorted along with the suspected cannabis to the Vigilance Police Station. The suspected narcotics was weighed in the presence of the 17-year-old and the uncle, which amounted to 37.2 grams. Investigations in progress.

Sun May 15 , 2022
Support Village Voice News With a Donation of Your Choice. A 30-year-old man of Timehri, East Bank Demerara is now in police custody after he was apprehended with a .32 pistol, police said in a press release. The man was apprehended earlier today (Saturday, May 14, 2022) about 02:00 hours at Croal Street with the assistance of three (3) private […] 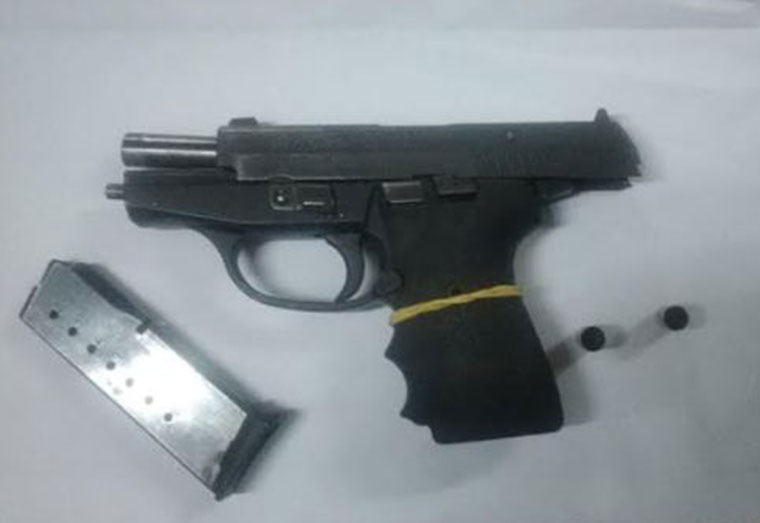