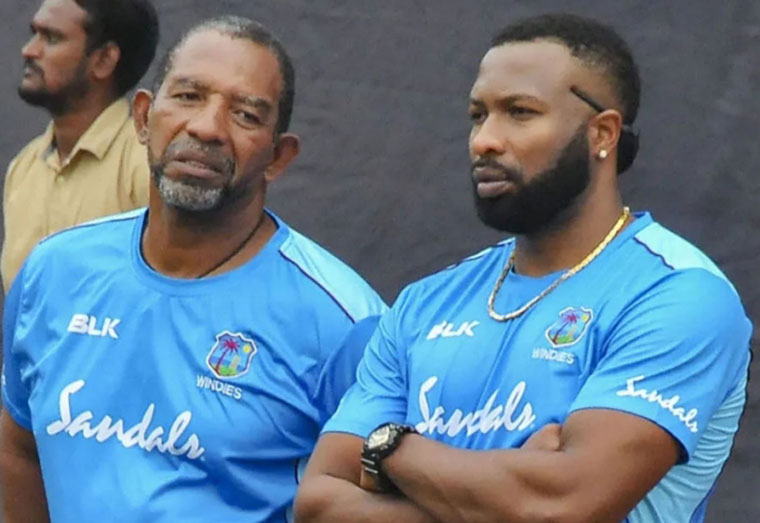 After nearly 16-years representing the regional team and three years in charge of both the One Day International (ODI) and T20 squads, the 34-year-old Pollard announced his decision to step away from international cricket last week.

“Skipper it is sad to see you retire from the maroon shirt so early…I completely understand,” Simmons said, addressing the issue via Facebook.

“Your ability to give players your backing and trust to deliver and your strong leadership both on and off the field was a joy to work with,” he added.

Pollard took charge of both squads in 2019 and experienced mixed fortunes during his tenure. The T20 squad lost 21 of 39 matches and had a disastrous defense of its World Cup title. The ODI squad on the other hand fared better, winning 13 and losing 11 of 21 matches played. Still, Simmons hailed Pollard as a positive force for pushing players to reach their full potential and having a genuine desire to see the team do well.

“Your passion for pushing players to build on skills and knowledge of the game and more. Your unwillingness to settle for mediocrity was a pleasure to work with,” Simmons said.

Sun May 1 , 2022
Support Village Voice News With a Donation of Your Choice. (CRICINFO) Nine games in, Mumbai Indians have their first win of IPL 2022, giving a perfect 35th birthday gift for the captain Rohit Sharma. That the win came against Rajasthan Royals, touted to go all the way on current form, should come as a massive boost. That it was set […] 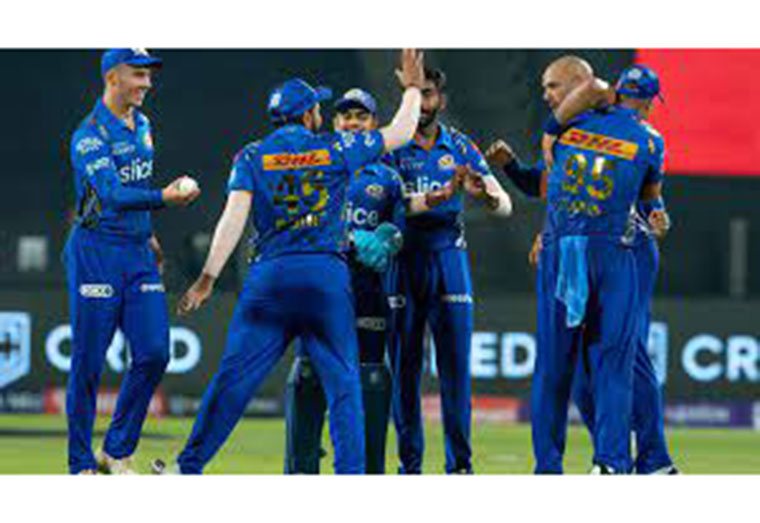