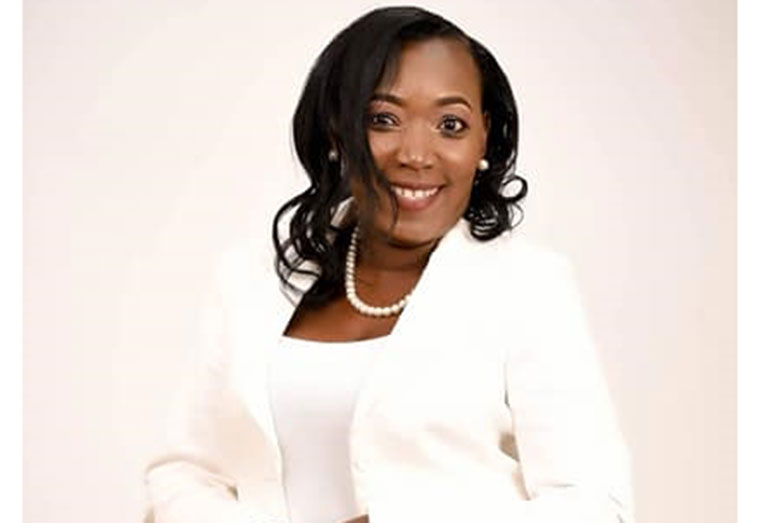 In a statement on Wednesday, GECOM’s Public Relations Officer (PRO), Yolanda Ward disclosed that the decision to appointment Marshall as the Voter Registration Manager was arrived at during the Commission’s Statutory Meeting on Tuesday, April 12, 2022.

“Ms. Marshall’s confirmation was premised on the fact that she was the only applicant that met all of the required criteria for the position,” Ward explained while noting that Marshall had been acting in the post for approximately 6 years.

It was noted that Marshall has been employed with the Elections Commission for sixteen (16) years. She holds aCommonwealth Master of Public Administration and a Bachelor of Science in Public Management from theUniversity of Guyana.

The Commission, in the statement, extended best wishes to Marshall on her appointment and for a successful tenure.

Sun Apr 17 , 2022
Support Village Voice News With a Donation of Your Choice. The Caribbean Development Bank (CDB) has started a new phase of its public procurement reform programme which is helping Eastern Caribbean countries to increase efficiency and effectiveness in government procurement. The second stage of the programme, which will include finalising legal reforms and establishing electronic systems, kicked off with a […]