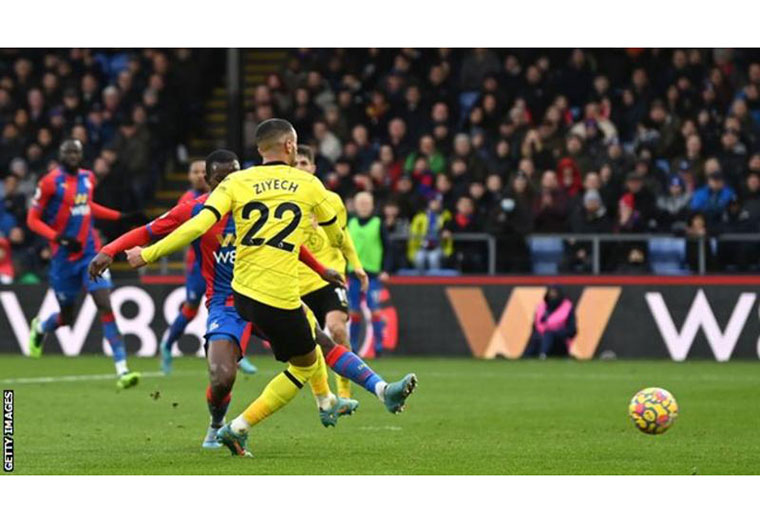 Thomas Tuchel’s side last played in the top flight almost a month ago when they defeated Tottenham, and have had a week’s rest since winning the Club World Cup last Saturday. It looked like they would be frustrated by their hosts but Ziyech popped up at the back post to stroke in a delightful volley from Marcos Alonso’s cross.

Moroccan Ziyech had converted earlier in the second half when he swept home following Jack Butland’s save, but Romelu Lukaku was adjudged to be offside by VAR.

Vicente Guaita had made good saves in the first half from N’Golo Kante’s effort and Antonio Rudiger’s long range thunderbolt, before the Palace goalkeeper was taken off at half-time because of injury. The hosts, meanwhile, did not have a single shot on target in the entire contest – both Michael Oliseh and Wilfried Zaha failing to work Edouard Mendy from promising positions.

Egypt prisoners tortured to give up names, says ex-detainee

Sun Feb 20 , 2022
Support Village Voice News With a Donation of Your Choice. (BBC NEWS) A leading activist who was released from prison in Egypt last month has told the BBC that during his time in detention he saw first-hand a system where torture was used to make people inform on each other. Ramy Shaath has long been a significant voice in the […] 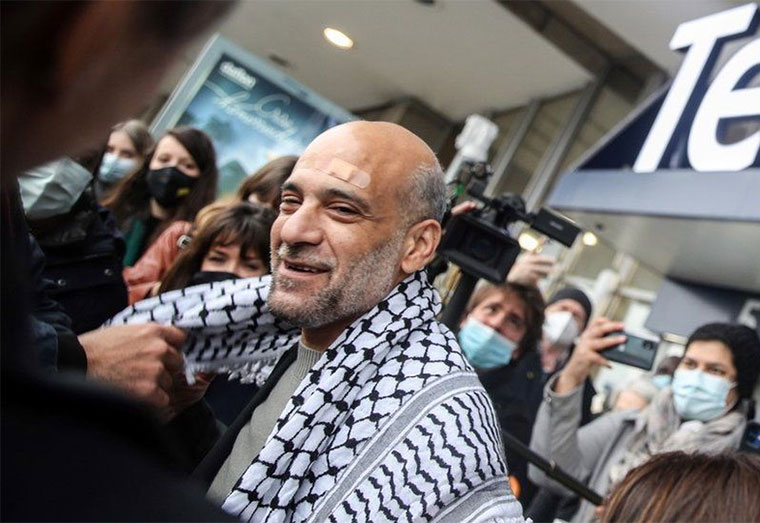