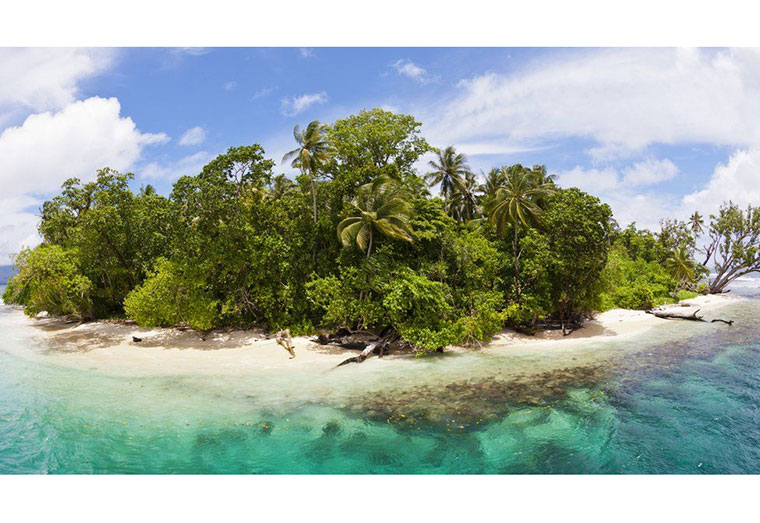 (BBC NEWS) The United States has said it will re-establish a Solomon Islands embassy as it attempts to curb China’s influence in the Pacific Island nation.

US Secretary of State Antony Blinken announced the decision while in Fiji on a tour of the region.

A US official said China was “aggressively seeking to engage” political and business leaders in the Solomons, with its actions “causing real concerns”.

The move comes several months after the capital Honiara was rocked by riots sparked by economic problems and anti-China sentiment.

The archipelago nation – which consists of several large volcanic islands to the south-east of Papua New Guinea – switched diplomatic allegiance to China from Taiwan in 2019.

Solomon Islands Prime Minister Manasseh Sogavare survived a no-confidence vote in December, a week after protestors attempted to storm parliament and depose him.

Mr Blinken’s visit to Fiji is the first by a US secretary of state in four decades.

It comes after the Biden administration issued a strategy overview for the Pacific – including sending more diplomatic and security resources to the region to push back against China.

“This is not at all a case of us being here, coming here, being focussed here for security reasons. It’s much more fundamental than that,” Mr Blinken said.

“When we’re looking at this region that we share, we see it as the region for the future.” 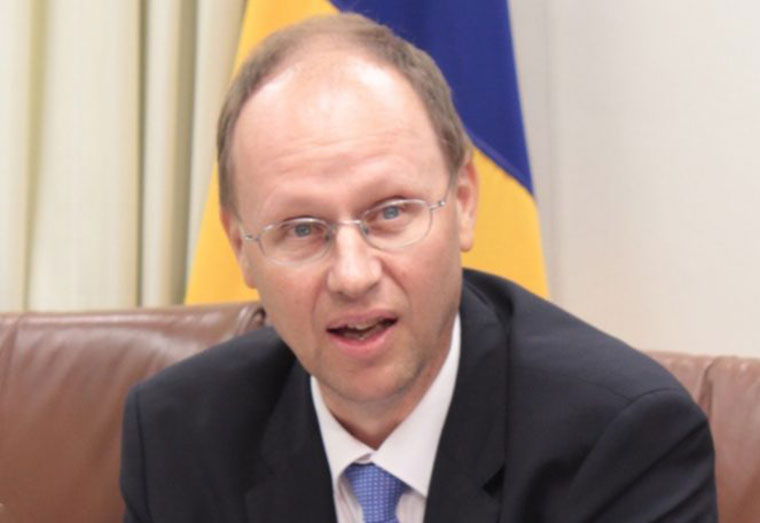