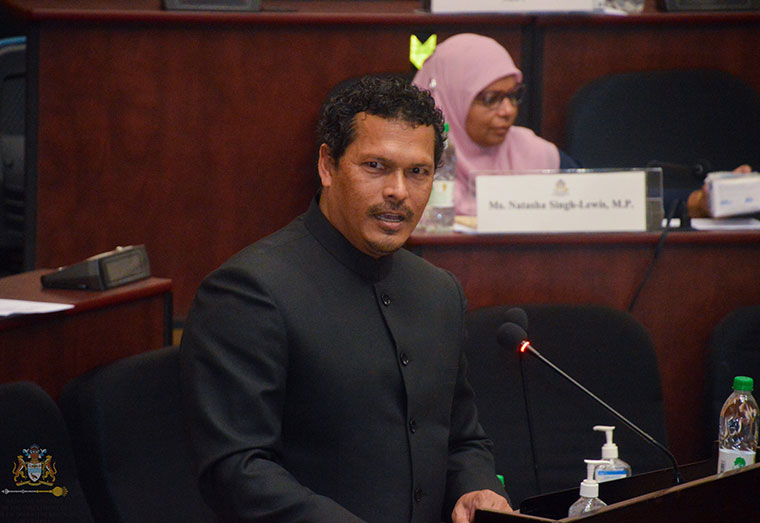 Deputy Speaker in the National Assembly, Lenox Shuman, in offering his support for the $553.9B Budget proposed by the Government, said it provides a very robust infrastructural development plan for Guyana.

“In order to drive economic development in any country, you need a strong and vibrant infrastructural plan. Without roads, the largest economy in this world, the United States of America would not have been that economic super power,” the lone Liberty and Justice Party (LJP) Member of Parliament reasoned.

He said in considering the Budget, it is important to ruminate on the country’s current developmental needs and future prospects. Pointing to Dubai, the Deputy Speaker said development does not happen overnight, rather it requires strategic planning and implementation.

“It required responsible and responsive fiscal management, infrastructural development and planning, human capital and an economic plan – all of these things go hand in hand,” he told the House. According to the Deputy Speaker, the Budget, will make way for the country, under the leadership of the People’s Progressive Party/Civic (PPP/C) Administration, to build on the foundation laid over the past two years.

It was noted that the infrastructural upgrades being done to the Linden-Lethem Road, when completed, will open a window of opportunities for Indigenous Peoples to access the global market. “I am happy to know that that critical link in this country is being looked at. It may not be everything that we want, it may not be all that we want but Mr. Speaker it is a very critical and important start to giving those communities, close to that roadway, access to the market place,” Shuman said.

Further, he submitted that the material support being given to Indigenous Communities, in the inform of tractors and agricultural implements, are critical to the economies of those villages.

The Deputy Speaker also expressed satisfaction that the National Toshaos Council (NTC) Meeting would be held in 2022, and that budgetary provisions have been made for the construction of NTC’s Secretariat.

Reflecting on his inaugural budget presentation, the Deputy Speaker said it remains his hope that the cultural and identity loss of Indigenous Peoples is addressed.

“I look forward to finding a way where we can work together to ensure that the cultural and traditional loss of Indigenous Peoples does not go unnoticed and that we find a way to address it,” he said.

He told the House that had it not been for former Member of Parliament, Charrandas Persaud, who joined forces with the PPP/C to bring down the David Granger Administration, the country would have been the “brink of a collapse” and “firmly in the grip of a dictatorship.”

Throughout his presentation, the LJP MP disassociated himself from the main opposition political party in the House – the A Partnership for National Unity + Alliance For Change (APNU+AFC).

Forde: Budget 2022 widens gap between the poor, working class and the rich

Sun Feb 6 , 2022
Support Village Voice News With a Donation of Your Choice. The 2022 National Budget will widen the economic gap between the poor, the working class and the rich, Opposition Member of Parliament, Roysdale Forde, S.C said while contending that the Government, in presenting the $552.9B Budget, has thus far failed to provide a blue print for the equitable distribution of […] 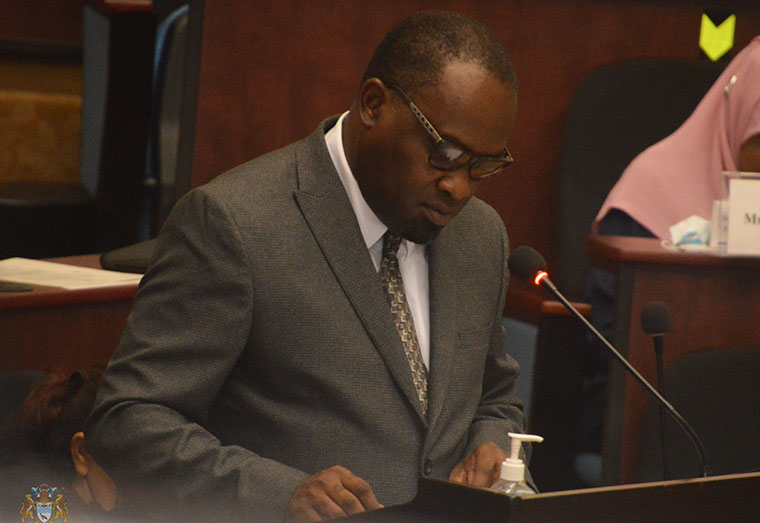