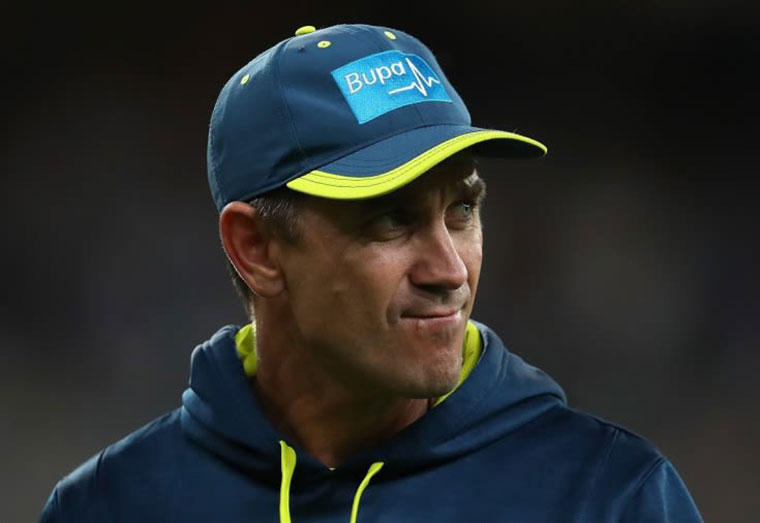 (CRICINFO) Justin Langer has resigned as Australia men’s head coach after rejecting the offer of a six-month extension that would have taken him to the end of the men’s T20 World Cup.

The initial announcement was made by Langer’s management company DSEG on Saturday, the morning after a lengthy Cricket Australia (CA) board meeting had finished without a resolution while he was flying from Melbourne to Perth.

“DSEG confirms that our client Justin Langer has this morning tendered his resignation as coach of the Australian men’s cricket team,” the statement said. “The resignation follows a meeting with Cricket Australia last evening. The resignation is effective immediately.”

CA CEO Nick Hockley confirmed the six-month offer, unanimously endorsed by the board on Friday, would have been the end to Langer’s tenure with the view that it was time to transition to a new coaching era in the men’s team. It had previously come close to finishing last August amid strained relationships with the players which first emerged a year ago before high-level talks patched the situation up to the extent that the World Cup and Ashes were won.

“We very much felt that Justin had earned the right to defend the T20 World Cup on home soil…but we understand and respect his decision,” Hockley said. “We were pretty clear with Justin that it was for a period of transition. When we sat down and looked at the needs of the team going forward, we felt that the team had evolved, and the requirements of the head coach had.

“We understand…many people will be disappointed by the decision to only offer Justin a short-term contract. The decision to start a process of transition is what we believe is in the best interest of the men’s team for unity and future success.”

“As a player, Justin retired on top after a 5-0 Ashes whitewash,” Henderson wrote. “Today, despite the views of a faceless few, he finishes his time as Australian cricket coach winning the T20 World Cup and the Ashes. Lest we forget what JL took over in 2018.”

Senior assistant Andrew McDonald has been named interim coach. McDonald was already set to coach the T20I series against Sri Lanka while Langer rested. He will now lead Australia’s tour of Pakistan with another assistant likely called into the fold on a short-term basis. Hockley confirmed they would be looking for one head coach, but there would likely be more tours and series devoted to the assistants.

Langer’s decision came less than 24 hours after a marathon eight-hour CA board meeting where his contract was discussed at length. Langer’s current deal was due to expire in June, and he was seeking a long-term extension. Langer had held multiple contract discussions with Hockley and head of national teams Ben Oliver between the end of the fifth Ashes Test in Hobart and Friday’s board meeting. Langer has walked away from the job he coveted after those discussions. The views of senior players have played a big part in Langer’s resignation, with his relationship with certain players fractured for nearly 12 months.

The meetings were mediated by Hockley and former CA chairman Earl Eddings. Langer himself held over 30 individual Zoom meetings with players and staff while in quarantine to hear complaints about his coaching style. He vowed to change his style and believes he did through the T20 World Cup and Ashes, where he was far less involved in the day-to-day coaching and far more relaxed than he had been previously.

“In the middle of this year, we did have some challenging conversations and some issues, and I think, credit to absolutely everybody throughout the national teams set up for having some really robust and direct conversations,” Hockley said. “We’re now evolving to the next phase of a more shared leadership model. If we think about the journey when JL started and think about where the team is now, JL deserves the most enormous amount of credit for where he’s brought the team from and to.” Australia won the T20 World Cup in UAE last year and the Ashes handsomely, and Langer believed that would be more than enough to retain his job moving forward. But Cummins and Finch failed to endorse Langer publicly when repeatedly asked in the media if they would like him to continue as head coach long-term. Both captains were consulted by Hockley and Oliver about Langer’s position. 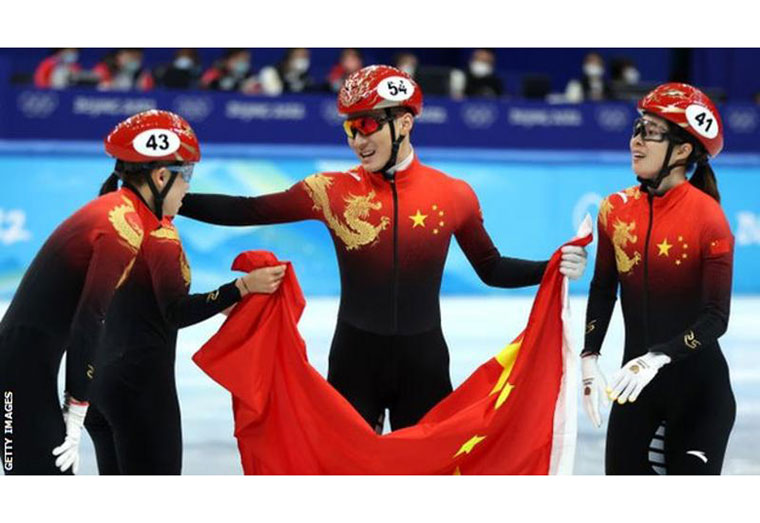