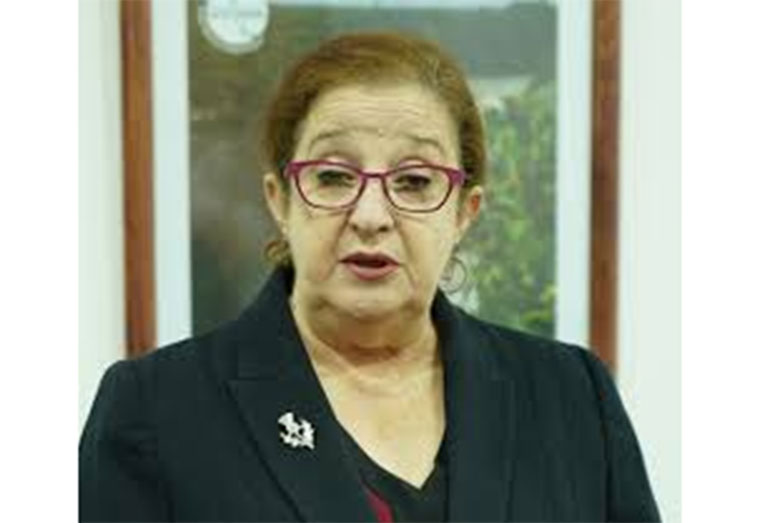 Though the 2022 Budget represents the largest budget in the history of Guyana, pegged at approximately $552.9B, the People’s Progressive Party/Civic (PPP/C) Government, in an attempt to minimise scrutiny, has reportedly proposed that the time allocated for the consideration of the Budget Estimates be reduced.

According to a reliable source, the Government has promised that the consideration of the Budget Estimates, which is set to commence on Monday (February 7), be reduced from the traditional five days to four days, and scrutiny of constitutional agencies from 30 minutes to a mere 10 minutes.

“Based on the notice sent to the Opposition, the Government is attempting to reduce the time for the consideration of the estimates from five days, which has been the norm, to four days, and then, the constitutional agencies, normally that is 30 minutes, they are proposing that it be reduced to 10 minutes, which is ridiculous. It makes absolutely no sense,” an A Partnership for National Unity + Alliance For Change (APNU+AFC) Member of Parliament told the Village Voice News late Wednesday night.

The Government is expected to reinforce its proposal on Thursday (February 3) when the Business Sub-Committee of the Parliament meets at 12:00hrs to decide on number of days to be allocated for the consideration of the Budget Estimates of the various government ministries and constitutional agencies. The Opposition, however, in tends to sternly object to any reduction in days and or time. 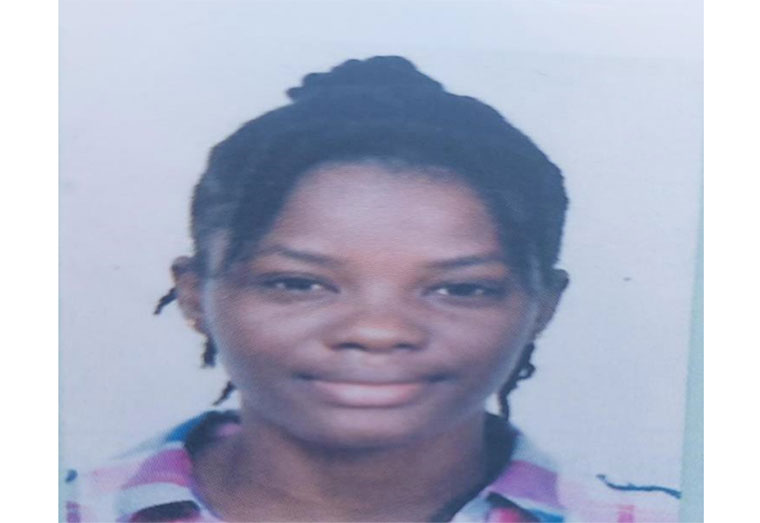