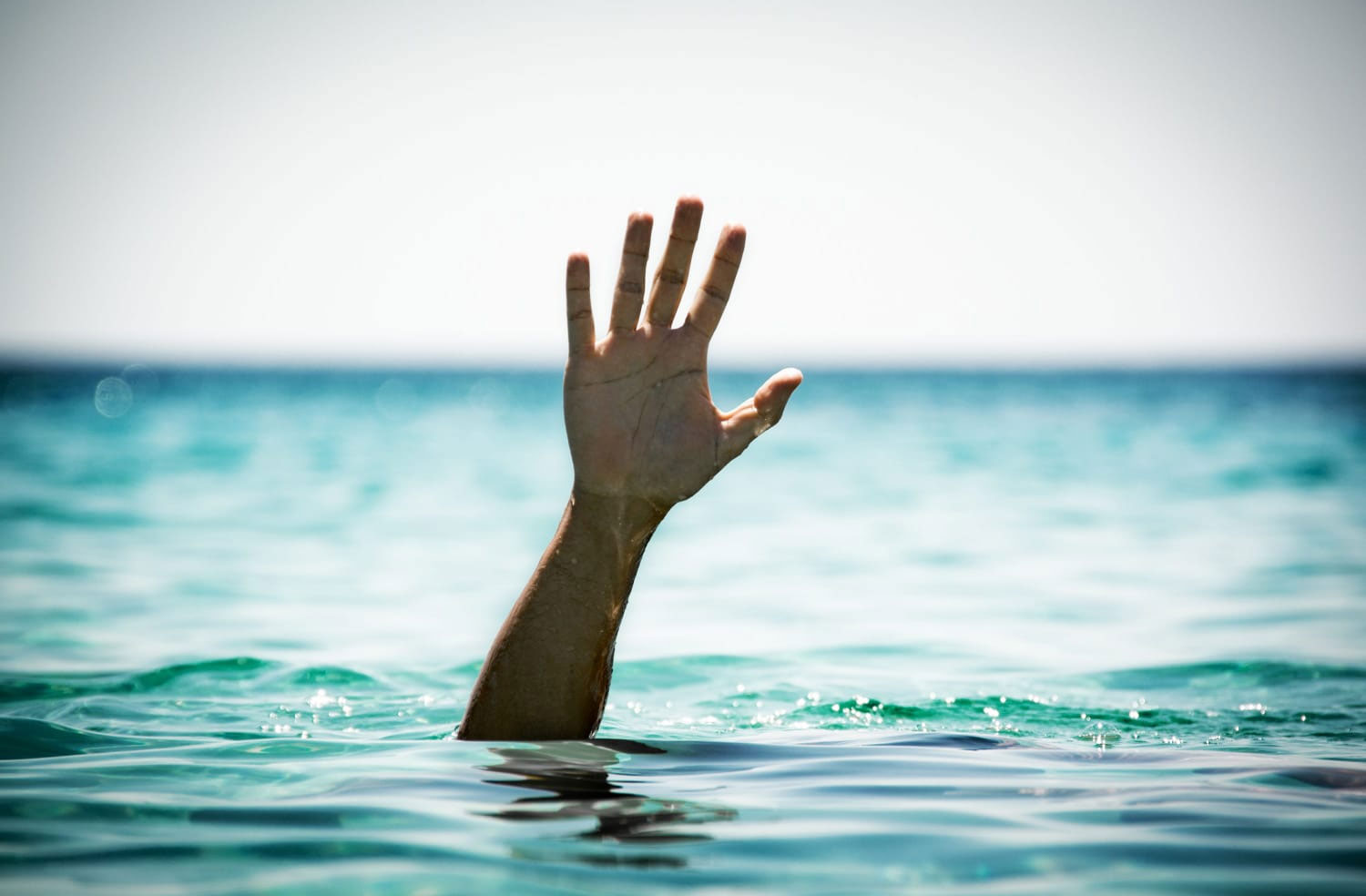 Police are investigating the circumstances surrounding the death of Renaldo Rampersaud a 19-year-old miner, which occured on 2022-02-01 about 16:00 hours between ‘Luw Luw’ Island Point and Banana Landing, Middle Mazaruni River by drowning.

Based on information received Renaldo Rampersaud and another male who are both employees of Nesha Joseph on her land dredge at Cashew Creek Backdam left the said backdam about 15:00 hours in a woodskin boat (canoe) and went to Banana landing where they purchased some items from a shop. In a press release police said while paddling the canoe on their way back and in the vicinity of Luw Luw Island Point the canoe began taking in water and sank and the other male managed to swim to shore but Renaldo went under and never resurfaced.

A search party was launched and about 16:50 hours the body of Renaldo was recovered within the the same area he went under by his brother Joshua Williams.

'Sports development must go beyond ball distribution, and “hustling the states' resources for self-benefits.”

Wed Feb 2 , 2022
Support Village Voice News With a Donation of Your Choice. …Figueira tells House in stinging rebuke of Ramson A Partnership for National Unity + Alliance For Change (APNU+AFC) Member of Parliament, Jermaine Figueira told the National Assembly that despite injecting billions of dollars in the Ministry of Culture, Youth and Sports, the Irfaan Ali Administration has thus far failed to […] 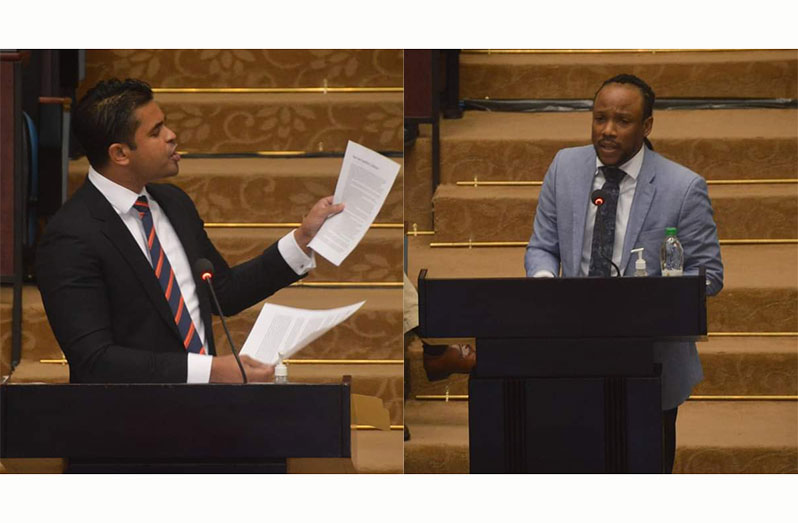