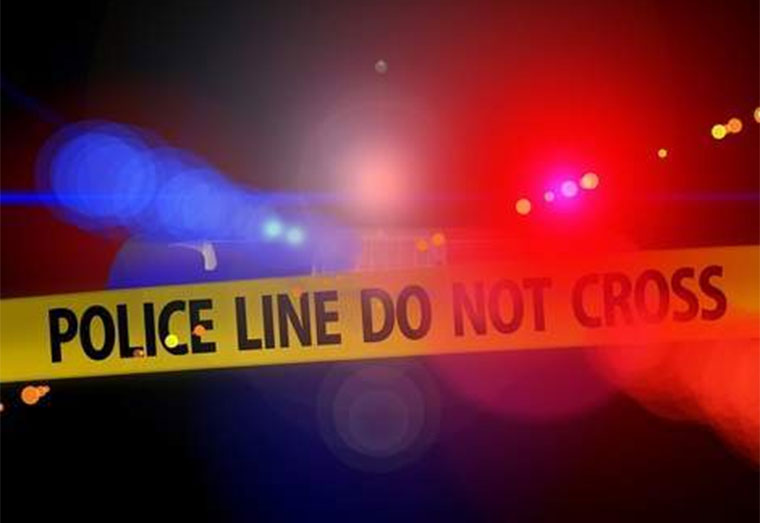 A police source told OBSERVER ONLINE that shortly after 9:00 pm, they were alerted that strange men were in the community of New Road on the St Elizabeth/ Westmoreland border, close to New Market in northwestern St Elizabeth.

The police say upon entering the area they were shot at by a group of men. A shoutout ensued and one man was later found suffering from gunshot wounds in nearby bushes. He was taken to hospital where he was pronounced dead. The police have not yet ascertained his identity. Subsequent operations in the area at daybreak resulted in two men being arrested. Two others were later captured in Whithorn, Westmoreland after they attempted to escape in a taxi.

Sun Jan 30 , 2022
Support Village Voice News With a Donation of Your Choice. (BARBADOS TODAY) Minister of Tourism and International Business Senator Lisa Cummins has challenged stakeholders within the local maritime sector to expand their scope and investments into owning international franchises, as the island seeks to make a bigger play in the global shipping industry. Cummins gave brief remarks during Friday’s launch […] 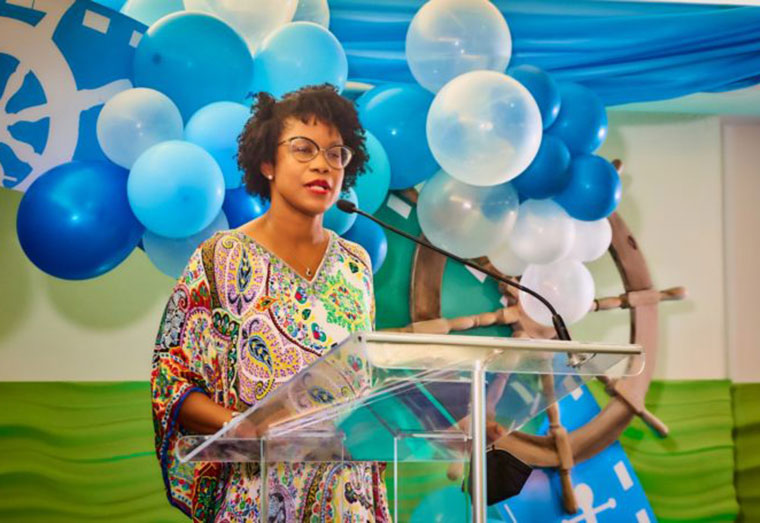