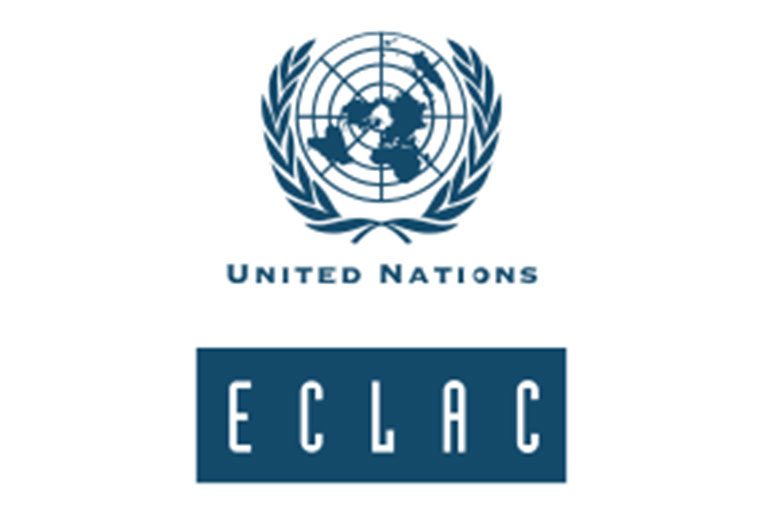 (January 27, 2022) The health crisis is still ongoing, and Latin America and the Caribbean is the world’s most vulnerable region in this pandemic.

Thus, as a result of the prolonged health and social crisis stemming from the COVID-19 pandemic, the extreme poverty rate in Latin America is seen having risen from 13.1% of the population in 2020 to 13.8% in 2021 – representing a 27-year setback – while the overall poverty rate is estimated to have fallen slightly, from 33.0% to 32.1% of the population. This means that the number of people living in extreme poverty went from 81 million to 86 million, while the total number of people in situations of poverty declined slightly from 204 million to 201 million, the Economic Commission for Latin America and the Caribbean (ECLAC) indicated today.

“Despite the economic recovery experienced in 2021, the estimated relative and absolute levels of poverty and extreme poverty have remained above those recorded in 2019, which reflects the ongoing social crisis. The crisis has also exposed the vulnerability in which a fair share of people in the middle income strata lives, characterized by low levels of contributions to contributory social protection and very low coverage of non-contributory social protection,” states the annual report Social Panorama of Latin America 2021, launched at a virtual press conference by ECLAC’s Executive Secretary, Alicia Bárcena.

According to this document, the region experienced a major setback to its fight against poverty in 2020 due to the pandemic. Both poverty and extreme poverty increased for a sixth consecutive year. In 2020, extreme poverty reached the levels seen 27 years before, while the overall poverty rate was at levels akin to those at the end of the 2000s. In the study, ECLAC indicates that in 2020 the proportion of women who did not receive any income of their own increased, and poverty gaps persisted in rural areas and among indigenous peoples and children. In addition, an examination of various indices, including the Gini coefficient, verified an increase in inequality.

According to the United Nations organization, poverty would have been greater in 2020 if the region’s countries had not implemented measures such as emergency cash transfers. Extreme poverty would have been around 1.8 percentage points higher, and overall poverty would have been 2.9 percentage points higher on average in 7 countries. Nonetheless, the Social Panorama 2021 notes that whereas in the last 10 months of 2020, the emergency transfers announced by countries to mitigate the crisis’s effects amounted to $89.7 billion dollars, in the first 10 months of 2021, announced spending on these measures was half that: $45.3 billion dollars.

“The economic ‘recovery’ of 2021 has not been enough to mitigate the pandemic’s deep social and labor effects, which are closely linked to income and gender inequality, to poverty, to informality and to the vulnerability in which the population lives,” stated Alicia Bárcena, ECLAC’s Executive Secretary, who called for maintaining emergency cash transfers in 2022 or until the health crisis is brought under control.

The document sustains that inequality increased between 2019 and 2020, breaking with the downward trend seen since 2002. The Gini coefficient – used internationally to measure income distribution – increased by 0.7 percentage points for the regional average between 2019 and 2020. This deterioration is directly related to the repercussions of the pandemic. Latin America and the Caribbean is one of the world’s regions that has experienced the longest suspension of in-person classes – around 56 weeks of total or partial suspension on average – which has given rise to gaps in the development of cognitive skills, the loss of learning opportunities and the risk of higher dropout rates. School closures have also had an impact on women being overburdened with care tasks. That is why a safe return to in-person classes is urgently needed in 2022, the UN regional commission underscores.

In the study, ECLAC stresses that the economic recovery will not be sustainable unless the health crisis is brought under control, and it warns that Latin America and the Caribbean is the region of the world that is most vulnerable to COVID-19. This region has the highest number of deaths due to COVID-19 reported worldwide (1,562,845 as of December 31, 2021), a figure that will keep rising as long as the pandemic continues. This represents 28.8% of all the COVID-19-related deaths reported in the world, despite the fact that the region’s population accounts for just 8.4% of the global population.

As of January 26, 2022, 62.3% of Latin America and the Caribbean’s population (around 408 million people) had been fully vaccinated; as a result, ECLAC called for intensifying efforts so that by mid-2022 all the region’s countries will have fully vaccinated 70% of their population. To achieve this goal, the Commission indicates that it is urgently necessary to strengthen programs for vaccine procurement and mechanisms for regional cooperation and coordination, in line with the Plan for Self-Sufficiency in Health Matters in Latin America and the Caribbean, approved by the Community of Latin American and Caribbean States (CELAC) and prepared by ECLAC.

“The pandemic is a historic opportunity to forge a new social compact that would provide protection, certainty and trust. A new social contract must further and strengthen the institutional framework of social protection systems, encouraging them to be universal, comprehensive, sustainable and resilient. Lower economic growth will mark the coming years, and if efforts to protect the population’s well-being are not maintained, there will be greater increases in poverty and inequality in the region,” Alicia Bárcena declared.

Such a social compact requires a new fiscal contract with progressivity, coupled with very concrete goals, such as giving financial sustainability to a social protection regime that is universal and sufficient enough to be able to include the entire population, she added. She also urged for restructuring health systems, moving towards universal coverage, with timely and quality care for the whole population, and for the State to act as a guarantor of the right to health.

Finally, the report addresses ECLAC’s proposal to move towards a care society, which involves recognizing that care is a universal need that nonetheless expresses structural diversities such as the life cycle, physical conditions, socioeconomic and income-related conditions as well as territorial differences. “Universality, interagency and intersectoral coordination, co-responsibility and financial sustainability constitute the fundamental pillars of the comprehensive care policies that the region needs,” the document concludes.

‘This budget is unfit for purpose’

Sun Jan 30 , 2022
Support Village Voice News With a Donation of Your Choice. —-PNCR says no clear plan outlined to tackle poverty The People’s National Congress Reform (PNCR), in pouring cold water on the $552.9B National Budget presented to the National Assembly by the Irfaan Ali Administration, said it fails to deliver to the poor and vulnerable the resources they need to improve […] 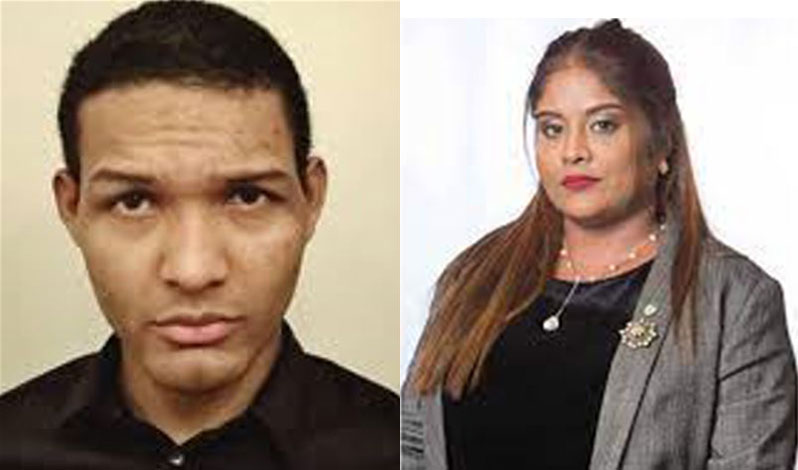