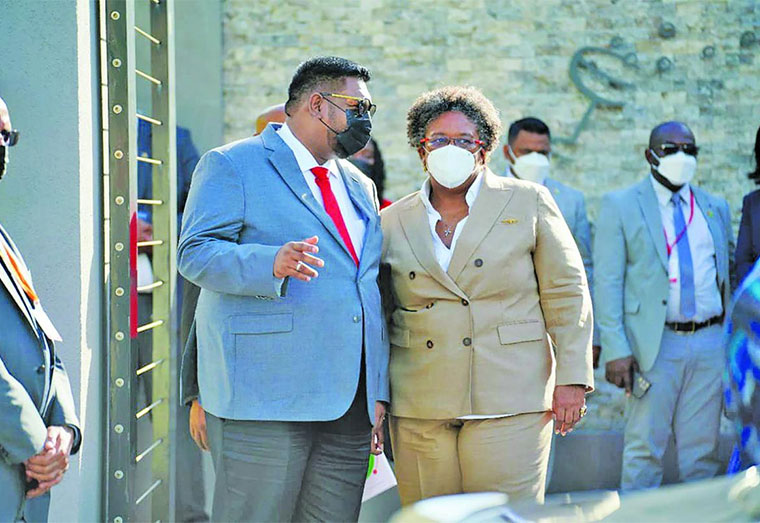 The Mottley-led Barbados Labour Party (BLP) won all 30 seats, up from 29 in 2018, during Wednesday’s Elections.

“We also congratulate the Barbadian people for once again demonstrating their commitment to democracy,” President Ali said as he spoke on behalf of the Government and People of Guyana.

He said Mottley’s re-election to office for a second terms creates an even better opportunity for the two countries to fulfill their plans.

“Your re-election provides us with the opportunity to concretise the plans and programmes that we have discussed to build on the cooperation between Guyana and Barbados. I look forward as well, to our continued collaboration at the regional level, as we endeavour to advance our integration process and to secure the benefits that our peoples deserve,” the Guyanese Head of State said.

GTT to observe 31years as telecoms provider in Guyana

Thu Jan 20 , 2022
Support Village Voice News With a Donation of Your Choice. As GTT prepares to celebrate 31 years of providing telecommunication services in Guyana on January 28, the company on Thursday launched its ‘Hello 31’ themed anniversary campaign on its Facebook and Website pages. The company said its celebration this year will be grand since it intends to reward 31 lucky […] 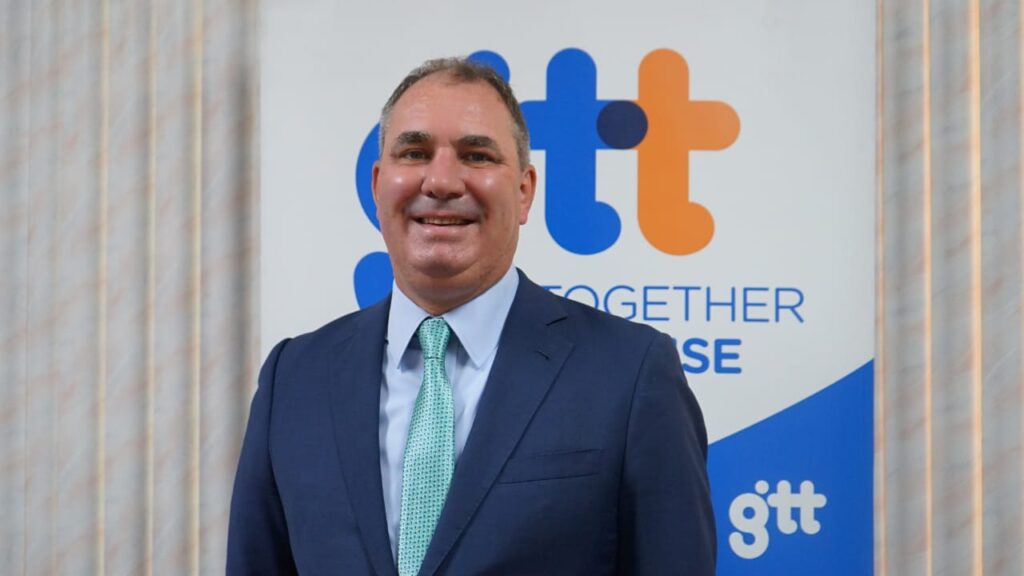