The day I recall with trepidation, a church outing of water frolic, in which water football indulgent we were, invitational to both swimmers and non-swimmers.

And with the swimming disabled I counted, in a precarious ball retrieval, whence depth unexpectedly transitioned deep, with flailing arms evidencing drowning. So as it were, consumed by panic and water, I sought anything to clutch, even a straw.

Thus the signs we easily discerned, a terror-stricken Priya Manickchand, clutching Facebook straws of red, evidencing a drowning PPP in a Covid-19 tsunami of their making.

Thereupon this call registered, an undertaking many fearfully declined, “We will reward you handsomely to purge those straws of red.” Then a reflective second I took, with five to deliver, “Twice that amount is my counter-reward, for the privilege of extracting those straws of red, while watching them drown.” Thus with bank transfer, straws were effortlessly removed.

Straw#1: “When we reopened school for face to face learning for 5th and 6th form in Nov 2020, the Opposition, PNC and GTU objected. Students came out and we topped the Caribbean in both CSEC and CAPE but overall results had dipped although not as badly as the rest of the region.”

For the distinction between association and causation has once again eluded the brainless. Certainly, those results were delivered under PPP watch, of association but the preparatory work was during APNU+AFC tenure, of causation.

But here’s the thing, the recent World Bank report spelt doom in 1000+ primary school children having dropped-out. Over 500+ didn’t present for the NGSA. An unknown number dropped-out from the secondary school system. Guyana has had the lowest uptake in virtual teaching. Our lowest socioeconomic groups adversely affected by PPP extended school closures. For this is PPP disastrous record, OWN IT!

Straw#2: “When we reopened for Grade 6 in 2021 and announced exam dates the Opposition, PNC and GTU objected. Kids and teachers turned up and wrote their exams. in fact, teachers were secretly teaching their children face to face long before we made it official.”

Now these secret teachings, which were better left unsaid.

Straw#3: “When we reopened in Jan 2022 for all levels, adding on to the Sept 2021 position ONLY that Grades 8-12 would engage fully face to face the Opposition, PNC and GTU objected.”

PPP repeat after me,

“ Safe reopening of schools cannot be achieved when Omicron is ravishing the country.”

Repeat as many times as it takes to penetrate your boneheads.

Straw#4: “All of the openings above were a response to what parents, students and teachers demanded of us.”

Once again, evidencing that PPP is clueless. For they education denied our children 21+ months, so logically students, teachers and parents would welcome schools reopening.

Having said that, PPP is being handsomely paid to make difficult decisions, in which the reopening of schools is one such. So of minimum standard we expected to be provided with data that informed reopening, rather than narratives of crying phantom parents, students and teachers. Shame on PPP!

Straw#5: “The teachers and students who tested positive over the last week didn’t get COVID at school….It was from community spread.”

Another of Priya’s Episodic Cerebral Anoxia. How can PPP determine source, when Covid-19 is pervasive? Most certainly, PPP must be undertaking ultra-sophisticated genomic sequencing that the world has not seen. Anyway, the source is inconsequential, for the mere fact they’re occurring, evidence there is a problem that our children shouldn’t be exposed to.

Straw#6: “While the effect of school re-opening on COVID in the world remains unclear (UNICEF) the horrid effects of prolonged absence from school has been repeatedly studied and documented. And ALL the reports in the WORLD say schools need to be the last place to close and the first to re-open.”

For this is prostitute level shameless, since counted 21+ months PPP reopened schools LAST, placing cash ahead of children, but now metamorphosing last as first. Indeed the many pleas for school reopening, supported by UNICEF et al guidances, are documented in Mark’s Take!

But UNICEF has consistently proffered the safe reopening of schools, of which only a clueless PPP would reopen schools of active Covid-19 bombs, and believe that to be safe. The reality is, the medium and long term sequelae of Covid-19 on children are unknown; another reason why they shouldn’t be politically exposed.

Straw#7: “From all accounts COVID is going nowhere.”

In actuality, virologist of preeminence have postulated that Covid-19 with time will evolve a pandemic to epidemic then endemic.

But even if the virus is going nowhere, that’s all more reason to mitigate, ensuring reopening is safe. But then again, with medical bats in Dr. Carpen, Dr. Davendra Sharma and Dr. Moti Ramgopal as advisers blinded to reality, the inept PPP wouldn’t do otherwise.

Straw#8: Some parents are angry that we have their children on rotation. They want full time school.

Most certainly, they’re frustrated PPP education denied their children for 21+ months. That’s for PPP to sort out. Certainly, the $19,000 bribe didn’t work.

For what we see is the consequences of an absent plan. Indeed, contradictory it’s, having education denied our children for 21+ months, to now pontificate on the detrimental effects of extended school closure. Judas syndrome!

Now this revelation. PPP is archaic, blinded to the reality that we’re in 21st century of science. For shockingly, they’re of no data to inform school reopening, only of the argument that parents, teachers and students all want it. Incompetence epitomise!

Thus in PPP, we have a brainless and clueless lot. A lot of zero leadership gift. A lot suited for prehistoric times of emotions and whims, thus unsuited to the 21st century of science. A lot that would be clueless in managing a fleas outbreak in the village dogs, much less a Covid-19 pandemic. Thus the straws we must continue to remove, while sitting back watching them drown!!!!!! 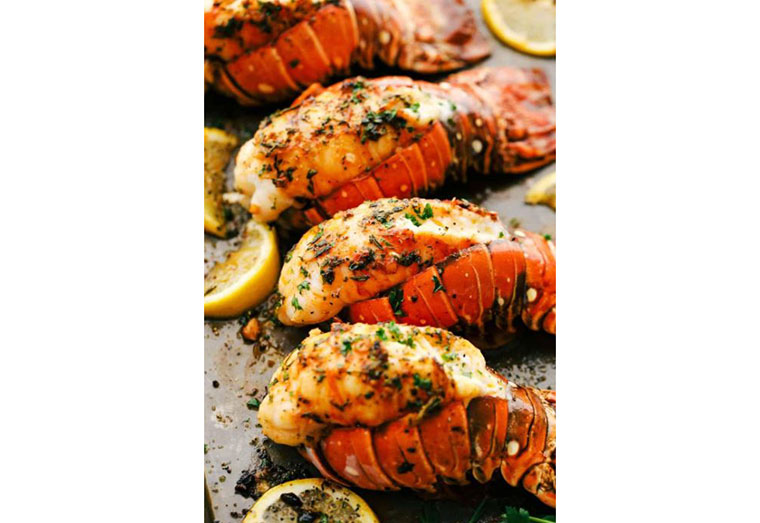