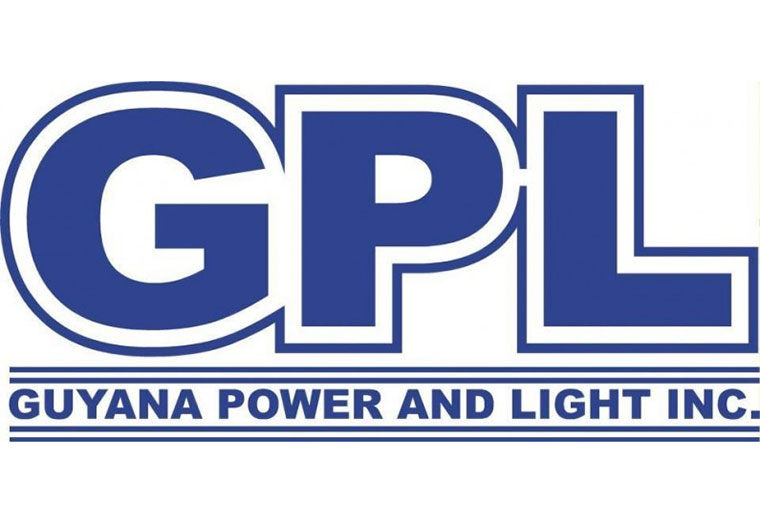 The Guyana Power and Light (GPL) is expected to meet the National Association of Agricultural, Commercial and Industrial Employees (NAACIE) this week to discuss salary increase for its more than 800 unionised staff.
NAACIE wants the management of GPL to match the 7% increase paid to public servants in 2021. Initially, GPL objected, saying its strap for cash.
Based on a request by the Union for the Ministry of Labour to initiate the process of conciliation, the two sides met with the Chief Labour Officer, Dhaneshwar Deonarine last Friday. It was during that meeting, that GPL agreed to meet with NAACIE on Thursday, January 13, 2022 to discuss a possible increase.

“He [the Chief Labour Officer] said if in the next three meetings, whenever these three meetings are [held], we don’t get anywhere, then meet him again, and he will definitely bring the process to conciliation,” NAACIE Executive Dornel McFarlane told the Village Voice News.
McFarlane said the Union is not prepared to accept anything below 7%.
In a previous interview with this publication, McFarlane said, GPL, under the management of Dindyal, has shown “blatant disregard” for the collective bargaining process. NAACIE was reportedly informed that GPL was advised by the Government to pay the 7% increase, however, the management of the power company has thus far declined, reportedly on the basis that during the first quarter of 2021, the unionized workers received a 5% increase. Given the 5% salary increase paid, it was reportedly proposed that workers receive the difference of 2%.
But McFarlane clarified that while the workers received the 5% increase on their wages and salaries in 2021, the increase was for 2020 and not 2021.

‘Kashif and Shanghai have failed us’- PM Phillips admits

Mon Jan 10 , 2022
Support Village Voice News With a Donation of Your Choice. …as Nascimento, Dookhoo hammer him over out-of-control Futsal finals Prime Minister, Brigadier Mark Phillips, who serves as Chairman of the National COVID-19 Task Force, appears to be at loggerhead with representatives of the Private Sector over the just concluded Guyana Football Federation/ Kashif and Shanghai Futsal Tournament, which resulted in […]