The focus here is upon the largely imprudent comments made by the new leader of the People’s National Congress, Mr. Aubrey Norton, in the relation to the Private Sector Commission (PSC). However, I recently detected in the mainstream media what appears to be an effort by mainly PPP operatives to undermine African political confidence by consistently harping upon the fact that Africans are only 29% of the population. Numbers were never and will never be the determining factor when it comes to issues of governance in multiethnic societies. May I point out that the Muslims were only about 20% of India’s population when Jinnah’s determination not to live under Hindu dominance led to the breakup of British India. 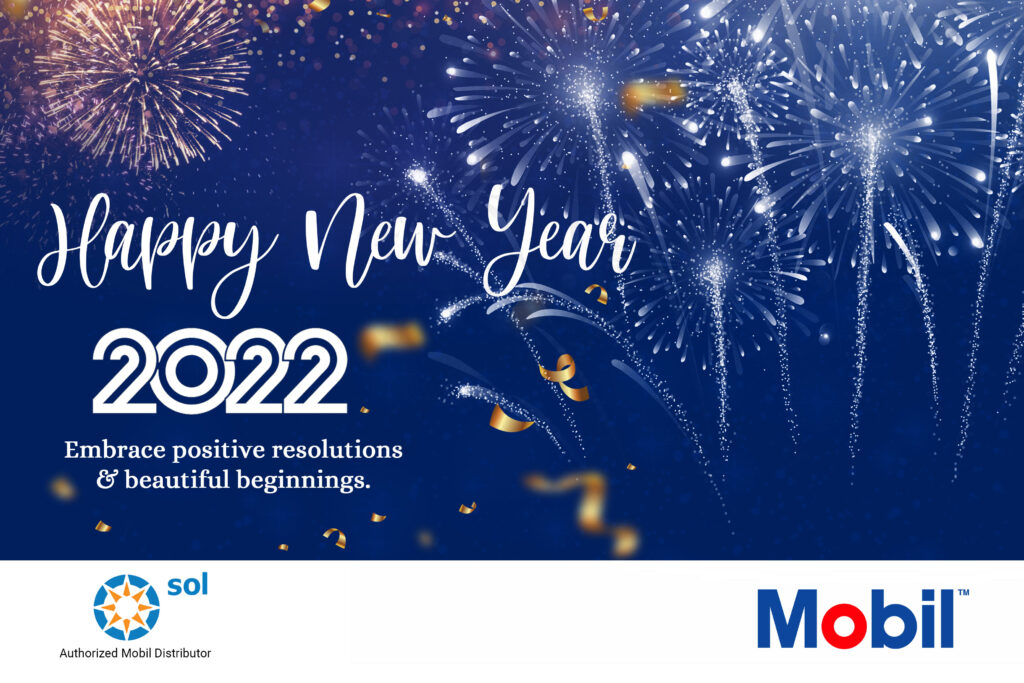 According to the CIA World Factbook, East Indians are 39.8% of Guyana’s population; Africans 29.3%, mixed 19.9%, Amerindians 10.5% and other 0.5%. Voting in Guyana is rooted in ethnicity not race and the mixed people are largely ethnic Africans and vote predominantly with the PNC. Traditionally, the Amerindians voted largely for the PPP, although the formation of the Amerindian-orientated, Liberty and Justice Party, if it operates wisely, promises to upset this apple cart. The result is that PPP and PNC usually split equally among themselves over 80% of the votes at national elections. This is also why there have been massive electoral manipulations as the parties attempt to gain 50% of the votes to have total control of the government, with consequences we are now experiencing with regard to the Natural Resources Fund Bill.

It is a democratic travesty in a highly racialised/ethnicised society for a party that is rooted in one ethnic group that consists of less than 40% of the people; a party that came to government with a one seat majority that resulted from extremely questionable elections that it is doing everything in its power to prevent from being substantially questioned in the courts, to be permitted to have the unilateral constitutional control the PPP now has!

Lest it be said that my position on the PSC resulted from the stance it took during the 2020 elections, during the PPP/C government quarrel with the United States Embassy over its implementation of a Leadership and Democratic project in about 2014 I wrote, ‘The Leadership and Democracy (LEAD) project proposed by the United States government has sufficiently broad support among the Guyanese people for the Guyana Government to have second thoughts about it. Some of this support is somewhat belated, e.g. the support of the Private Sector Commission (PSC) came a month after the government’s rejection of the project and only after the latter had stated its intention to discuss its possible continuance with the US Embassy. Rather than suggesting independent action, the PSC support places it more in its traditional role of backstopping the regime’s most recent position (SN: 29/01/2014). 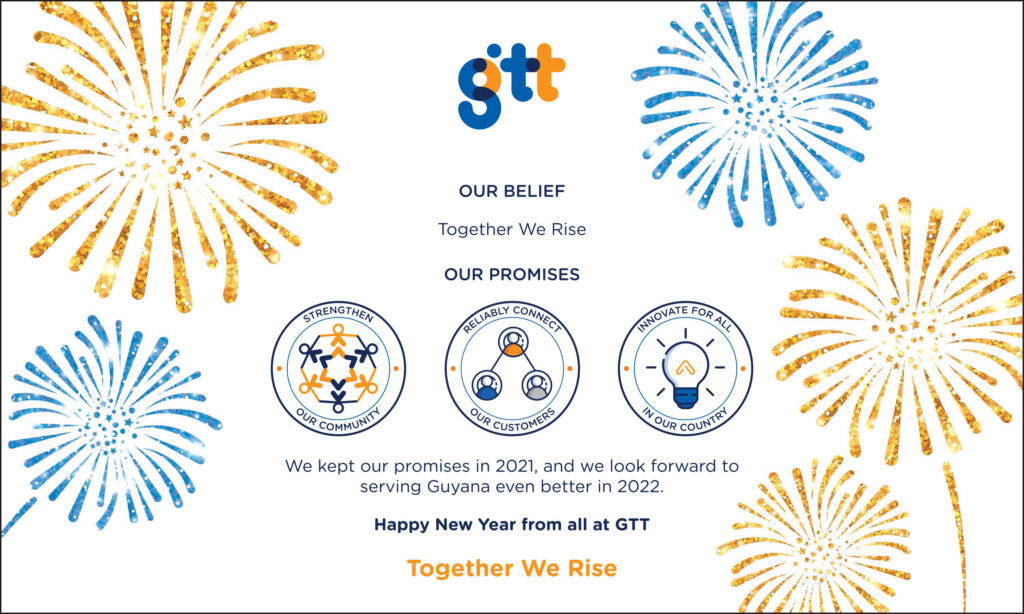 I am, therefore, with Mr. Norton when he claims that that the commission is biased in favour of the PPP. But he is wrong about that bias being political: it is an ethnically driven bias that expresses itself politically. When the largely African security forces vote predominantly for the PNC we are told that they are racists but although Indians vote largely for the PPP, dominate the private sector and for decades the PSC has stood substantially with the PPP, we hear that it is politically biased! As with the Africans they are racially/ethnically biased and ethnic bias and political bias are two substantially different things with vastly different implications.

If Mr. Norton is unaware of the ethnic bias of the commission he should note that the remedy he proposes is essentially ethnic: ‘It is my sincere hope that we move towards a wider more representative private sector.’ On my calculations, over 90% of those who voted to make him the leader of the PNC are of African ethnicity but it appears that since the PNC is purporting to be a multiethnic party its leaders are uncomfortable using the ethnic label where relevant, fearing it will lose them votes that they are unlikely to win in any case! This kind of ethnic blindness is counterproductive and harmful to Guyanese in general and his constituency in particular.

Firstly and unfortunately the PNC remains a party that is very similar to the PPP, and Mr. Norton needs to chart a better course. The usually vague promises about inclusiveness while still seeking to win elections in a constitutional framework that allows it to dominate the political space, much as the PPP is doing as we speak, are no longer sufficient!

Secondly, when ethnic business groups suspect that they are confronted by ethnic bias they organise ethnically to integrate, articulate and mobilise for their objectivs. Mr. Norton, it is a useless to call upon the PSC to meaningfully broaden the membership of the commission when Indians own the vast majority of business in Guyana. In 2016, some African businesspersons and others formed an African Business Roundtable: Mr. Norton should also be calling upon all stakeholders including his constituency to help to strengthen such an organisation.

Social movements from slavery, through the struggle for independence and Apartheid to Black Lives Matter, have been multiethnic because they have been liberating. The present political context in Guyana is extremely fettered but what I am suggesting here beckons the liberation of all Guyanese.

Sat Jan 1 , 2022
Support Village Voice News With a Donation of Your Choice. Five stocks in the Lucas Stock Index (LSI) traded this final period of December 2021 with favourable results. The stocks of DIH registered a 1.818 percent gain while the stocks of DDL gained 0.714 percent on its market capitalization. The other three stocks of BTI, DTC and RBL registered no […] 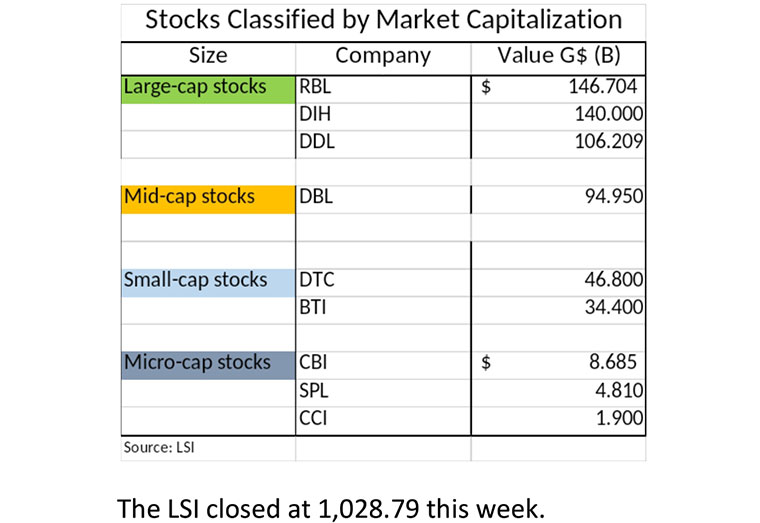