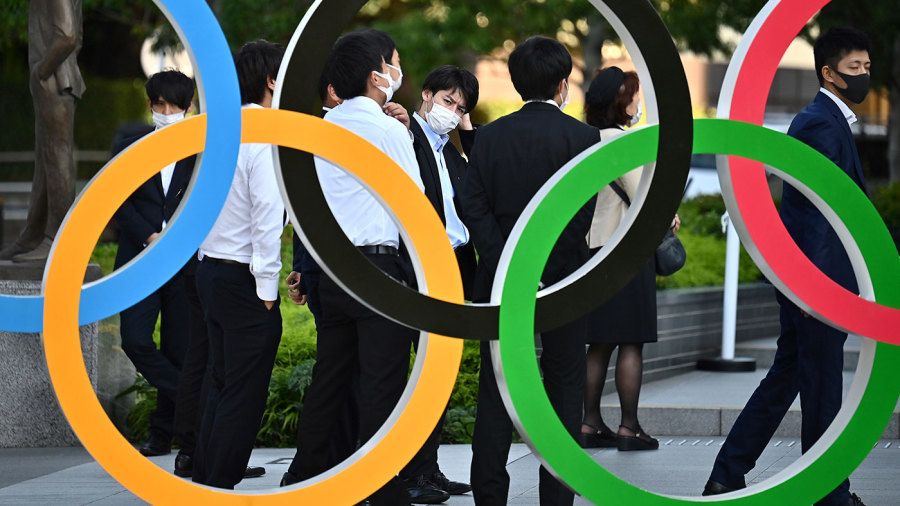 ESPN Cricinfo – After a stalled Olympic push over the last year amid internal politicking, the ICC is hoping to ignite a $3 million bid with a lobbying and PR blitz ahead of a defining period likely to determine cricket’s fate at the 2028 Los Angeles Games.

Cricket is already on the back foot having recently been excluded from the provisional list of 28 sports for the 2028 Games, an apparent blow for inclusion into the Olympics for the first time since 1900.

But that’s not yet cause to panic, with a final decision only expected in 2023 when the Los Angeles 2028 Local Organising Committee proposes additional sports – that process, rather than this provisional list is what cricket aims to be a part of.

Having publicly announced an Olympic bid only in August, the ICC has had a long-term view on inclusion, but those close to the process have been frustrated by internal political upheaval that has stymied the bid.

“It took time to get the ball rolling,” an official with knowledge of the ICC’s bid told ESPNcricinfo. “There hasn’t been enough work done yet. There have been too many sideshows within the ICC.”

There have long been grandiose visions of cricket reappearing in the Olympics and informal discussions between senior figures at ICC and IOC were held as far back as during the Beijing 2008 Games. The IOC had long courted cricket because of its following in South Asia, where the Olympics traditionally has not resonated.

Initially, however, reluctance from the BCCI and ECB proved stumbling blocks. But when they finally committed, the ICC’s Olympic dreams were revived. Late last year, a working group was formed by then acting ICC chair Imran Khwaja that included independent director Indra Nooyi, then-ECB chair Ian Watmore, Tavengwa Mukuhlani (Zimbabwe) and Scotland’s Tony Brian who at the time was an Associate director. They were tasked with providing a detailed analysis on how cricket could be an Olympic sport.

But they never met, with Khwaja soon losing a bitter and interminably long ICC chairperson election to Greg Barclay. Khwaja became deputy chair but was replaced as chair of the Olympics working group by Watmore, who had backed Barclay in the election and formed a close working relationship with him.

Post-elections focus shifted in the first half of this year on the tumult engulfing the ICC chief executive Manu Sawhney, who was relieved from his duties in July after allegations of bullying following a workplace culture review. As chair of the ICC’s HR committee, Watmore played a key role in Sawhney’s departure and during this period “wasn’t focused on the Olympic stuff”, according to an official.

“The worry is that we need to lift our game to be considered for 2023. Things need to happen now,” an official with knowledge of ICC’s bid said.

When the Sawhney saga ended, attention finally reverted to the Olympics, with the ICC announcing its bid amid the Tokyo Games fervor in early August.

“We know it won’t be easy to secure our inclusion as there are so many other great sports out there wanting to do the same,” Barclay said at the time. “But we feel now is the time to put our best foot forward and show what a great partnership cricket and the Olympics could be.”

The working group finally met for the first time in August and had been tweaked with the inclusion of USA Cricket chair Paraag Marathe and Associate director Mahinda Vallipuram replacing Brian. A $3 million budget was set aside for the Olympic campaign with some of the funds dedicated to travel to encourage working group members to fraternise with relevant stakeholders.

Taking the lead, Watmore immersed himself in the role and had meetings with high level officials including LA 2028 LOC boss Casey Wasserman. But Watmore’s own sudden resignation from the ECB derailed the momentum, as Barclay took the reins.

“He (Watmore) was getting a move on and seemed to make more contacts than Greg, who might be busy with all he has going on,” an official said.

At the working group’s meeting last month, communications firm Burson Cohn & Wolfe was appointed and tasked with establishing a strong PR campaign. It will identify and help engage the “critical influencers in and around the IOC”, according to officials.

Famous former and current cricketers are also expected to be part of the marketing blitz as those close to the project know that no more time can be wasted after such a lethargic start.

“The worry is that we need to lift our game to be considered for 2023,” an official with knowledge of the bid said. “Things need to happen now.”

Sat Dec 25 , 2021
Support Village Voice News With a Donation of Your Choice. Stephen Curry scored 46 points as the Golden State Warriors earned a hard-fought 113-104 victory over the Memphis Grizzlies in the NBA. It is the third time this season he has scored more than 45 points in a game. Curry, the NBA’s Most Valuable Player in 2015 and 2016, scored […]