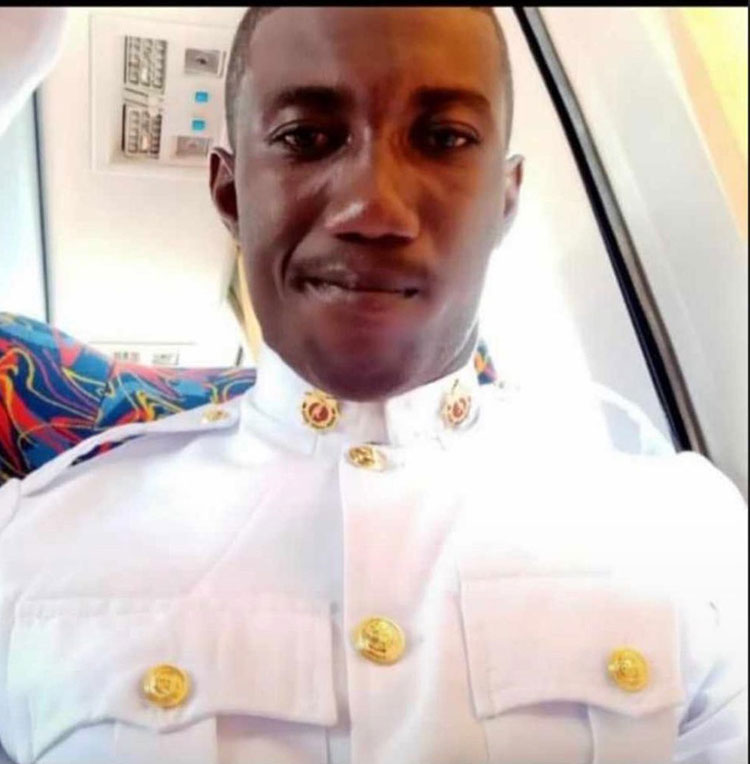 A member of the Guyana Defence Force Coastguard, Ordinary Rating, Kenroy Sooklall is feared drowned following a boat mishap in the Essequibo River on Friday.

The GDF in a statement said that the search continued early Saturday morning for Sooklall following the mishap in the vicinity of St. Lawrence.

According to investigations, Sooklall who was based at the Guyana Defence Force Coast Guard location at Fort Island, was heading to Parika in a private vessel when the incident occurred. Others were involved in the mishap but were rescued immediately.

Ordinary Rating Sooklall is a resident of Bark Lane, Hopetown Village, West Coast Berbice. His mother and other relatives have since been informed of the incident.

The Guyana Defence Force has launched an investigation to ascertain the circumstances surrounding the incident.

Sun Dec 19 , 2021
Support Village Voice News With a Donation of Your Choice. —Civil society, citizens outraged over proposed amendments to NRF —as govt gives itself sweeping control over fund The proposed amendments to the Natural Resources Fund legislation have massive consequences for the governance of the oil sector here if passed in the National Assembly and calls have already been made for […]