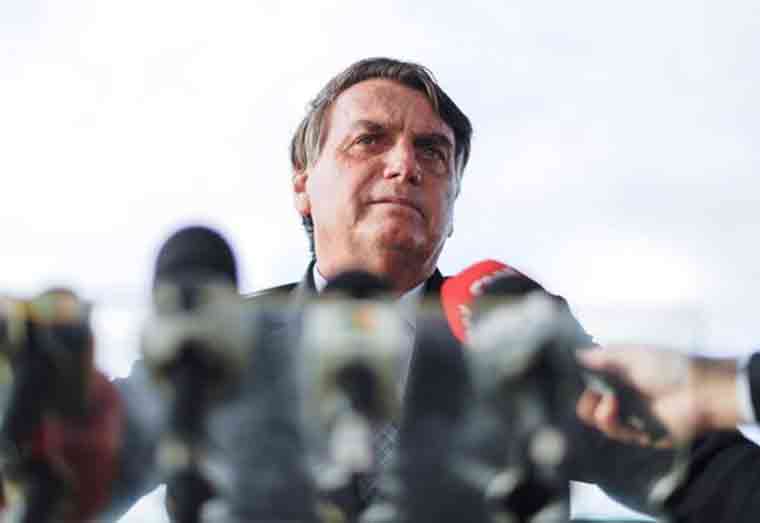 (BBC NEWS) Brazil’s Supreme Court has opened an inquiry into comments made by President Jair Bolsonaro wrongly claiming that Covid-19 vaccines may increase the chance of contracting Aids.

The comments, made during a social media livestream in October saw him temporarily banned from Facebook and YouTube under their fake news policies.

Mr Bolsonaro has frequently cast doubt over the effectiveness of vaccines.

He is already facing a separate inquiry into his handling of the pandemic.

During the livestream on 24 October, Mr Bolsonaro claimed that reports “suggest that people who are fully vaccinated against Covid-19 are developing Acquired Immune Deficiency Syndrome (Aids) much faster than expected”. The assertion has been strongly rejected by scientists and medical experts.

The embattled president, who has refused to get vaccinated himself, has defended the comments and claimed that he was simply quoting from an article in a magazine.

Mr de Moraes instructed Brazil’s top prosecutor, Augusto Aras, to try to establish whether the president’s comments are linked to a group of his supporters who are currently being investigated for the large-scale production of fake news.

The group, known in local media as the Office of Hate, has spread misinformation throughout the pandemic and has called for a military coup that would give Mr Bolsonaro, a former army captain, unlimited powers to rule the country.

Investigations into the group have already seen the arrest of a number of the president’s allies, including Roberto Jefferson, the head of the right-wing Brazilian Labour Party.

Mr Bolsonaro has come under heavy pressure in recent months and faced a number of political crises that have dented his popularity.

In October, Brazilian senators voted to recommend charging him over his response to the Covid-19 pandemic.

A special Senate investigative panel backed a report calling for charges to be filed against the president, including crimes against humanity.

Mr Bolsonaro has maintained he is “guilty of absolutely nothing”.

Brazil’s death toll from Covid-19 is the second highest in the world, behind the United States. More than 615,000 people have died, and 22.1 million have been infected with the virus, although there are fears the true numbers are far higher.

In March, as deaths spiked, the president told Brazilians to “stop whining” and downplayed the threat of the virus, as the health system was crippled by the crisis.

Sun Dec 5 , 2021
Support Village Voice News With a Donation of Your Choice. (BBC NEWS) Residents were filmed fleeing a giant ash cloud from Mt Semeru. Witnesses described nearby villages covered in debris, and thick smoke blotting out the Sun, leaving them in pitch darkness. The deputy chief of Lumajang district put the number of injured at 41, saying they had suffered burns. […] 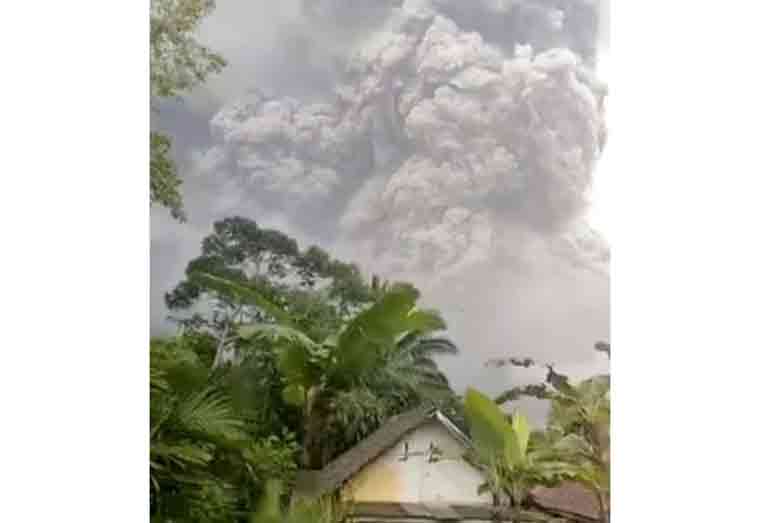