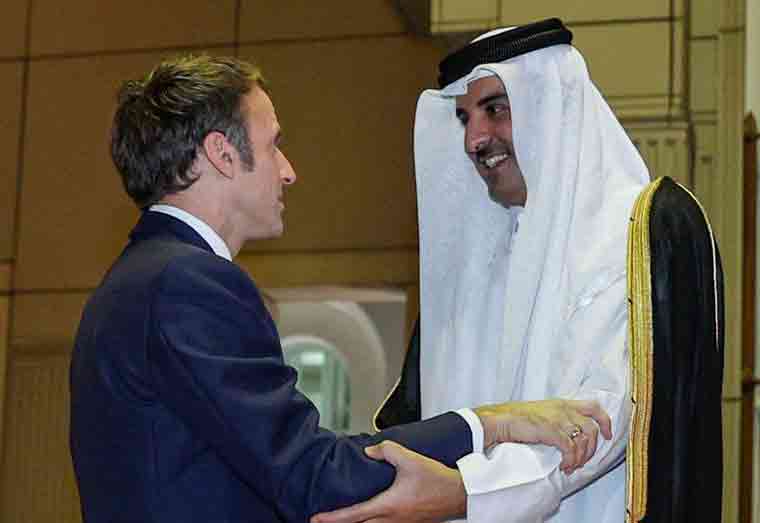 A number of issues had to be resolved – particularly security – for ambassadors to return, Mr Macron said, but he hoped a mission would open soon.

This would not amount to a political recognition of the Taliban, he said.

Western ambassadors pulled out of Afghanistan after the Taliban retook power in August.

Several Taliban ministers are subject to US and UN sanctions.

“We are thinking of an organisation between several European countries… a common location for several Europeans, which would allow our ambassadors to be present,” Mr Macron told reporters in Qatar.

“This is a different approach than a political recognition or political dialogue with the Taliban,” he added.

France also announced on Friday that Qatar had helped evacuate more than 300 people, mostly Afghans, out of the country.

Around half of the 124,000 people flown out of Afghanistan in the final days of the US-led military involvement in Afghanistan transited through Qatar, which has also long hosted a Taliban political office.

Sun Dec 5 , 2021
Support Village Voice News With a Donation of Your Choice. (BBC NEWS) Gambians are voting in their first election since the former President Yahya Jammeh left office and fled the country in 2017. Six presidential candidates, including the incumbent Adama Barrow, are running. The election is seen as a litmus test for the West African nation’s democratic transition. Some 960,000 […] 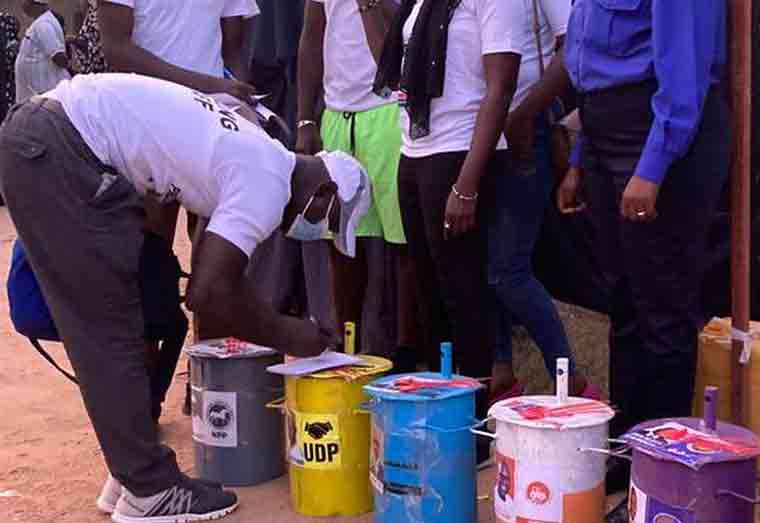